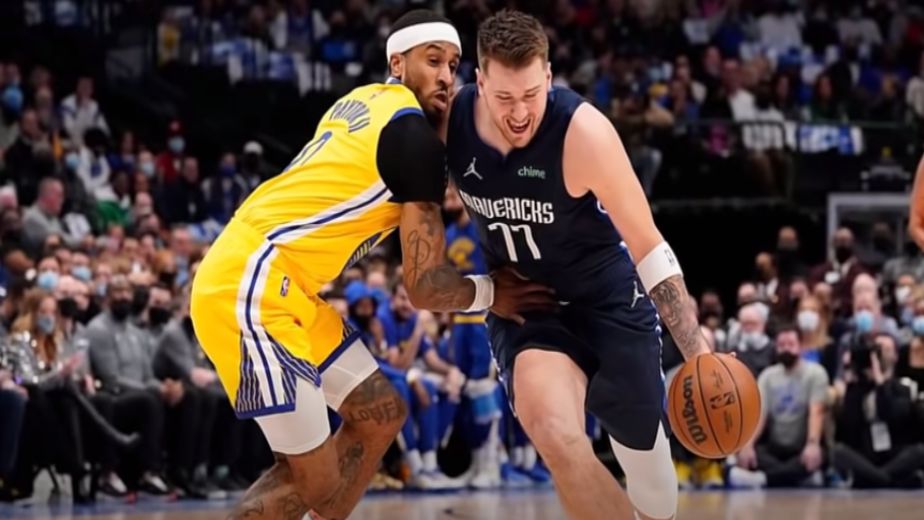 (Basketball news) The Lakers continued their horrific form after the All Star break as they lost 132-111 against their city rivals the Los Angeles Clippers. For the Clippers, Reggie Jackson scored 12 of his season-high 36 points in the fourth quarter while adding nine assists and eight rebounds, Ivica Zubac had 19 points and nine rebounds for the Clippers. For the Lakers, LeBron James had 26 points and eight rebounds and Russell Westbrook scored 17 points. The Lakers have now lost four straight and seven of eight to fall a season-worst eight games below .500 (27-35). For the Clippers, they are slowly climbing up the table as they have record of 34-31 and currently are in 8th in the Western Conference standings

'We came out on a mission,'' Jackson said. ''We wanted to close out. We're still a hungry team. … We feel like we're writing our own story. We know what the narrative is with our guys out. We're trying to do something special with this group. It's about this team, to write our own story.''

''He loves it,'' Clippers coach Tyronn Lue said. ''He loves the moment. He's a big-time player. Sometimes we go back and forth, but he's held us together all year. … It was a struggle when we first lost PG, because the offense is built around PG and Kawhi for the most part. But once we got a set rotation and understood how we had to play, these guys have bought into it, and it starts with our veterans. That's the kind of team and the kind of culture we've built around here.''

''We've had one quarter that's killed us,'' James said. ''It's been the second quarter. Today it was the third quarter.'

''We're just persistent and staying with the work,'' Lakers coach Frank Vogel said. ''We'll leave no stone unturned to get this right, but it hasn't come together for us. We'll continue to try to find ways to win with Anthony (Davis) out. It's not something we can't do, but we haven't found it yet.''

The Warriors lost their 7th game in 9 matches as the Dallas Mavericks beat them 122-113. For the Mavericks, Doncic scored 41 points and the Mavericks beat Golden State for the second time in five days, as Dorian Finney-Smith scored 18 points and Reggie Bullock and Jalen Brunson added 14 apiece. For the Warriors, Klay Thompson finished with 16 points on 6-of-17 shooting, Curry didn't even get off a shot in a scoreless fourth quarter, finishing with 21 points as Jordan Poole scored 23 points.With this result the Dallas Mavericks improved their record to 38-25 and stayed 5th in the Western Conference standings.

“I'm not surprised,'' Doncic said about the surge from Dinwiddie, who finished with 17 points after getting his Dallas high with 24 in the previous Golden State meeting. ''I thought it was going to take a little bit longer. He's a great player, and he's a great fit for us

''I loved the effort,'' coach Steve Kerr said. ''We're going through it right now. Every team in the league pretty much has gone through it at some point this year. It's just our turn. We're going to bounce back.''

''Tough night for Klay,'' Kerr said. ''He needs these minutes to get ready for what's ahead. He's going to have some bumps in the road. Where he's gotten in trouble is he's forcing the issue. He's been trying too hard. You can't blame him. He's been out for 2 1/2 years.''

''We have in the past maybe melted mentally when the ball hits the rim and there's no call,'' Kidd said. ''It just showed growth. I think our maturity level was high. We responded in a positive way.''

Also read: James Harden continues to shine as the Sun get back to winning ways