NBA: Bucks and Nets both lose as Terry Rozier shines 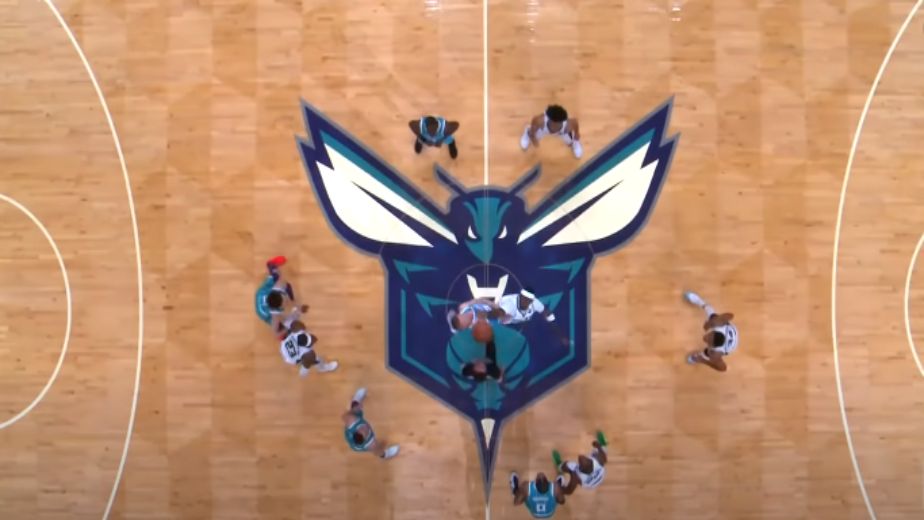 (Basketball news) The Milwaukee Bucks lost to the spirited Charlotte Hornets 103-99. For the Hornets, Terry Rozier shined as he scored 27 points, Ball scored 18 of his 23 points in the second half, and Miles Bridges added 17 points and 11 rebounds for the Hornets, who have won six of eight games and improved to 12-5 at home. For the Bucks, Khris Middleton had 27 points and 11 assists, and Giannis Antetokounmpo added 26 points, 13 rebounds. With this result the Bucks stayed in 4th in the Eastern Conference standings with a record of 26-17, as the Hornets improved their record to 22-19 as they moved 8th in the standings.

''You are definitely concerned anytime you lose four out of five,'' Middleton said. ''And you never want to lose two in a row. You understand what the circumstances are (with players being out) and you never want to use that as an excuse. We understand what we're going through and everybody is going through. But we still have to go out there and compete.'

The Brooklyn Nets lost to the Portland Trail Blazers 114-108. For the Nets, Kyrie started his second game as he could only manage 22 points as Kevin Durant led all scorers with 28 points and 10 rebounds for them as it was his 19th straight game with 20 or more points, the second-longest streak of 20-point games in Nets history.. For the Trail Blazers, Anfernee Simons had 23 points and 11 assists, as Robert Covington had 21 points, including five 3-pointers and McLemore had 20 points and five 3s. for the Blazers, who saw all five starters score in double figures. The Blazers were again without their star backcourt of Damian Lillard out with lower abdominal tendinopathy and CJ McCollum was out for 14 games after a collapsed lung. With this result the Blazers improved their record to 16-24 as they stayed 10th in the standings on the other hand the Nets stayed 2nd in the Eastern Conference with a record of 25-14.

''I think RoCo did a good job of playing him in the second half,'' Simons said. ''So that was big for us to slow him down and just kind of play team defense. We've been playing very hard, we've been making a lot less mistakes on defense. That's been helping us.''

''Certainly nobody in the world thought that we would win this game with the guys that we have missing, even though they're missing some important players too,'' Portland first-year coach Chauncey Billups said. ''I'm more happy than anything for our team, to be honest. We've suffered a lot of losses in this building, a lot of bad losses.''

''It felt like I made a few good moves, but now it's just getting back in that NBA action of that athleticism and catching up to that speed, that's really what it is at this point, I feel,'' Irving said.