According to a press release by Extreme E, they have confirmed the latest addition to team JBXE in Mikaela Åhlin-Kottulinsky, who will join the team’s founder and driver Jenson Button in the cockpit. The Swede served as a test partner for the championship’s founding partner, Continental and helped develop the CrossContact Extreme E tyre which will be fitted into the electric SUV’s ODYSSEY 21. She recently made history as the first and only woman to win races at the Scandinavian Touring Car Championship in 2018. Kottulinsky also successfully competed in the Scirocco R-Cup Germany and took part in the Audi Sport TT Cup. Mikaela Åhlin-Kottulinsky, JBXE driver, said: “I am delighted to be joining the JBXE team alongside Jenson Button, it feels like a dream come true. “Not only do I get to race with such a fantastic team mate, but we both really believe in the platform of the series. Extreme E is more than just another motorsport, it is a sport for purpose which we can use to showcase electric vehicles and motivate people to rethink their views on the consequences of climate change. If we can make this racing series exciting, innovative and interesting to follow, the willingness to make big and small changes will grow – for the benefit of our world and everyone on the planet.” Jenson Button, Founder and driver, JBXE said: “I am delighted to be welcoming Mikaela to JBXE and to have her as my teammate. She brings with her some fantastic experience behind the wheel and her work with Continental and Extreme E to this point clearly demonstrate what an asset she will be to the team. “In Mikaela I also have no doubt we have an incredibly valuable ambassador to represent JBXE, and Extreme E as a whole, in the fight to raise awareness of climate change and to help implement the Extreme E Legacy Programme projects along the way.” Alejandro Agag, Founder and CEO of Extreme E, said: “I am delighted to see Mikaela selected for the JBXE team and officially welcome her onboard the adventure as our latest Extreme E driver. Her work with Continental has been integral to helping create the championship tyre, and whilst she is the latest to join the party, I’m sure that her previous knowledge and her early experience in the car will help her get stuck in quickly. “Mikaela and Jenson are certainly going to make a strong driver pairing and I can’t wait to see them racing in just 22 days at our first X Prix in Saudi Arabia.” Mikaela’s inclusion completes the driver line up for the inaugural Extreme E race after confirmation was received that Team Techeetah will be postponing their entry in the series. Owned by the Indonesian Indover Group, the team has cited the COVID-19 pandemic as the reason for the delay. Team Techeetah has been unable to test their cars and drivers due to the global travel restrictions but will be joining the series at a later date. Mikaela Åhlin-Kottulinsky will join the likes of Sébastien Loeb, Molly Taylor, Jamie Chadwick, Timmy Hansen and Carlos Sainz Snr. at the inaugural race in the deserts of AlUla in Saudi Arabia on 3rd and 4th April. The series will aim to highlight and raise awareness about the environment issues faced by our planet and climate change as well as support Legacy Programmes at each of its five locations to leave a lasting impact.

Return of the legends: Devendro, Suranjoy back in Indian boxing team, as coaches 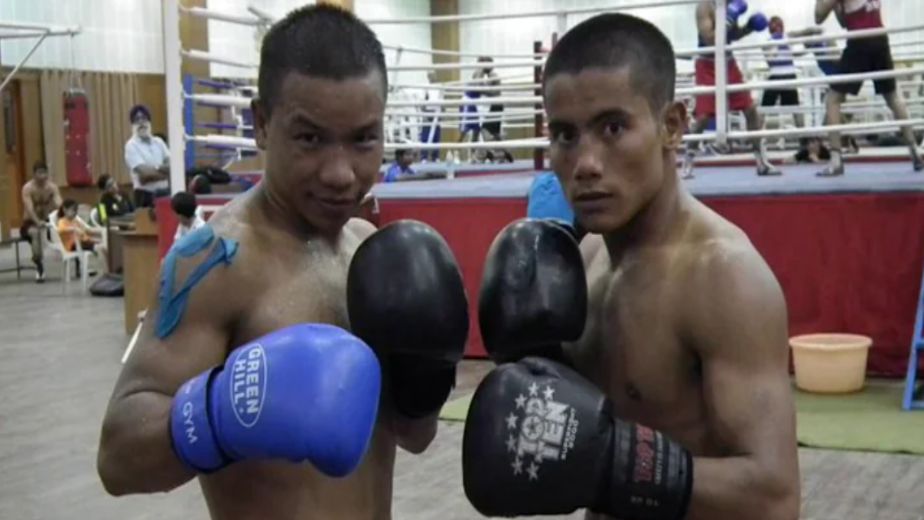 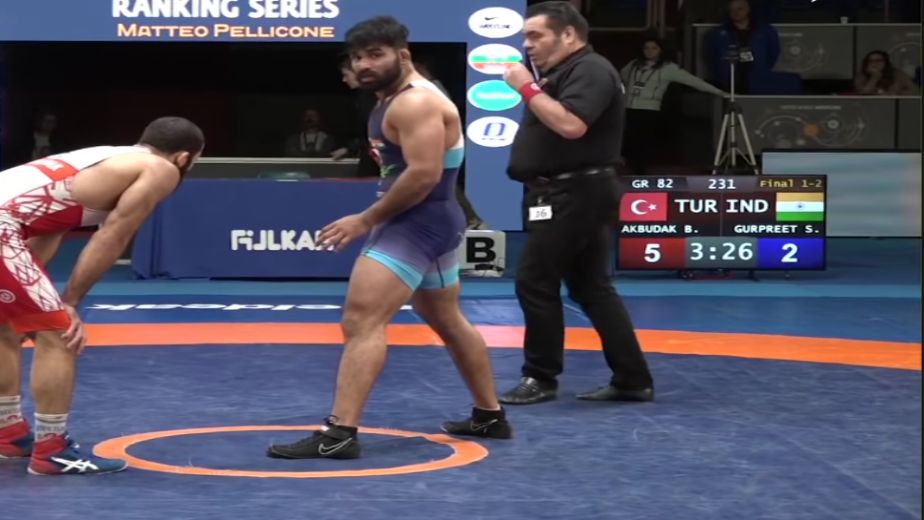 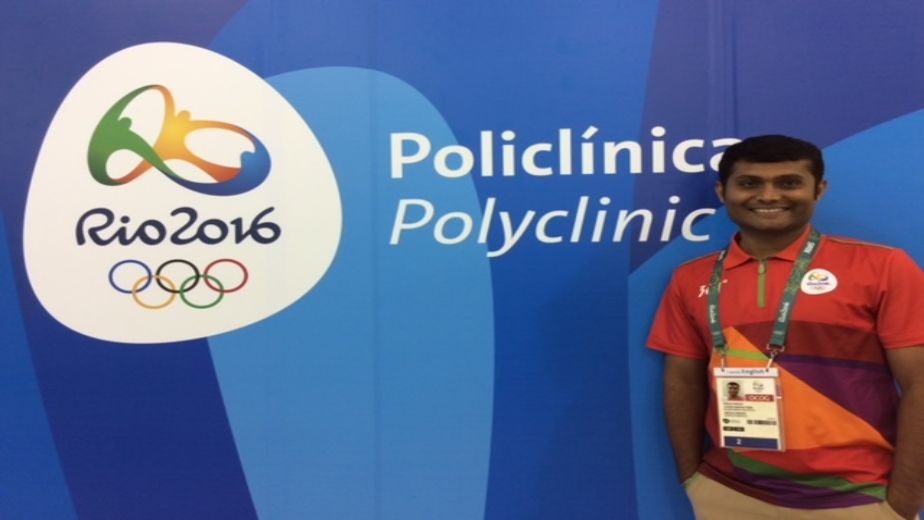