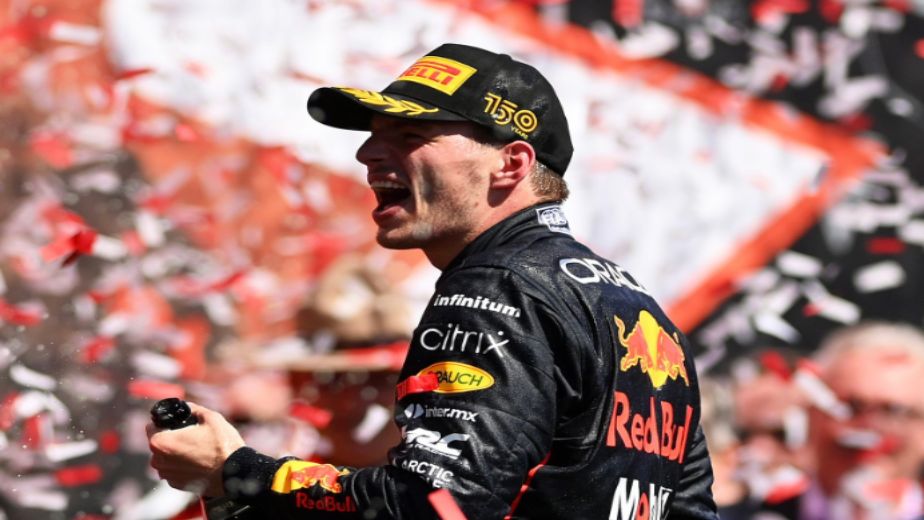 (Motorsport) Reigning World Champion Max Verstappen secured his first victory at the Canadian Grand Prix after holding off Ferrari’s Carlos Sainz in Montreal. The Dutchman held off his Spanish opponent despite having older tyres than Sainz’s Ferrari to extend his lead in the Drivers Championship to 46 points. In what was a pleasantly surprising result in third place, seven time World Champion Lewis Hamilton, who publicly announced that his Mercedes W13 was “undrivable” on Friday managed to get his first podium finish since the opening race of the season.

Mercedes’ George Russell finished in fourth place while Ferrari’s Charles Leclerc, who began the race in 19 place due to the grid penalty after replacing a power unit, ended up in an impressive fifth place. As for Sergio Perez, the Mexican was forced to retire after his Red Bull faced an early gearbox failure, summing up his miserable weekend after crashing out during qualifying. Speaking after the race, Max Verstappen said “"It was really exciting at the end. I was giving it everything I had and, of course, Carlos was doing the same. I could see he was pushing and charging, but when you're on the DRS it's a lot easier to charge. The last few laps were a lot of fun."

Verstappen looks in pole position to defend his title, having won six out of the nine races this season. The 24 year old experienced reliability issues in two races which now seem like a problem Red Bull have overcome and the team are now 76 points ahead of Ferrari in the Constructors Standings. Fernando Alonso, who finished 2nd in qualifying was relegated to 7th place at the end of the race behind team-mate Esteban Ocon, largely due to Alpine’s strategy. The Spaniard was also awarded a five second penalty by the stewards due to an infringement involving Valtteri Bottas which subsequently led to the Finnish driver ending up in 9th place.

* Demoted from seventh after being given a five-second time penalty.

I feel there is a larger role to be played by centre, states, NSFs: Anurag Thakur 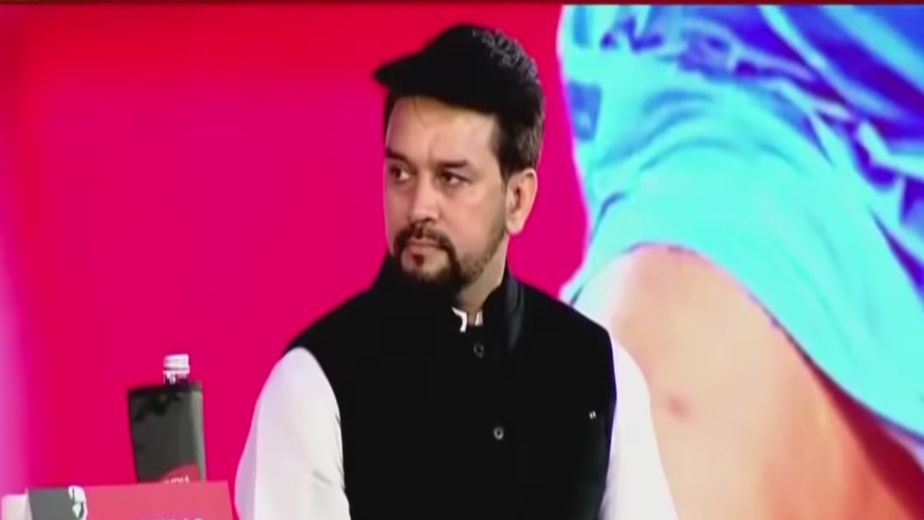 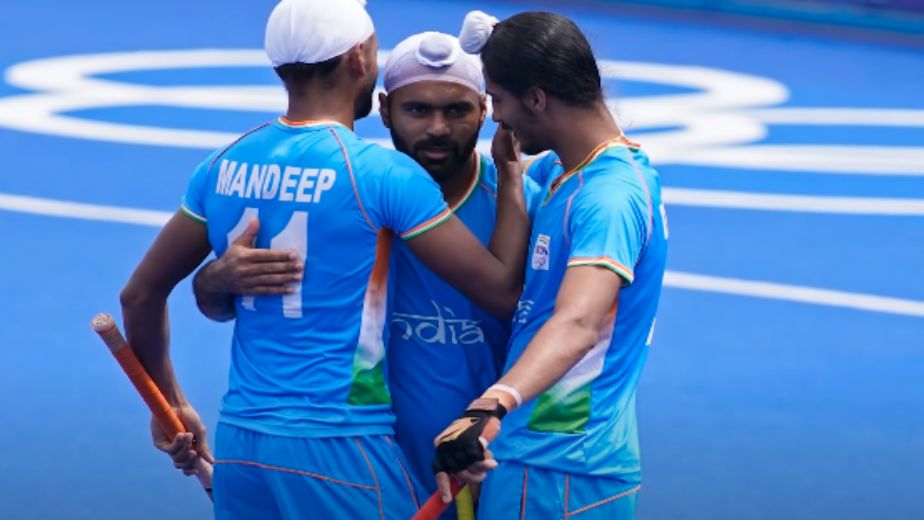 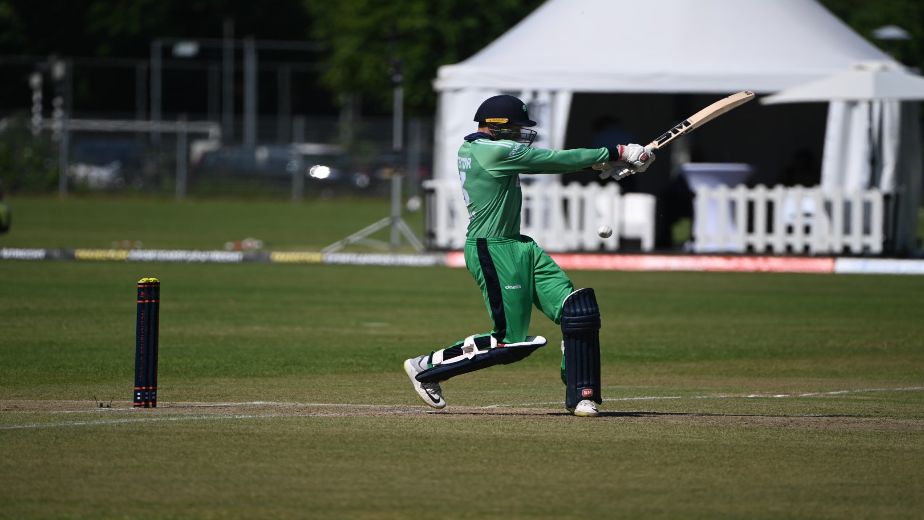