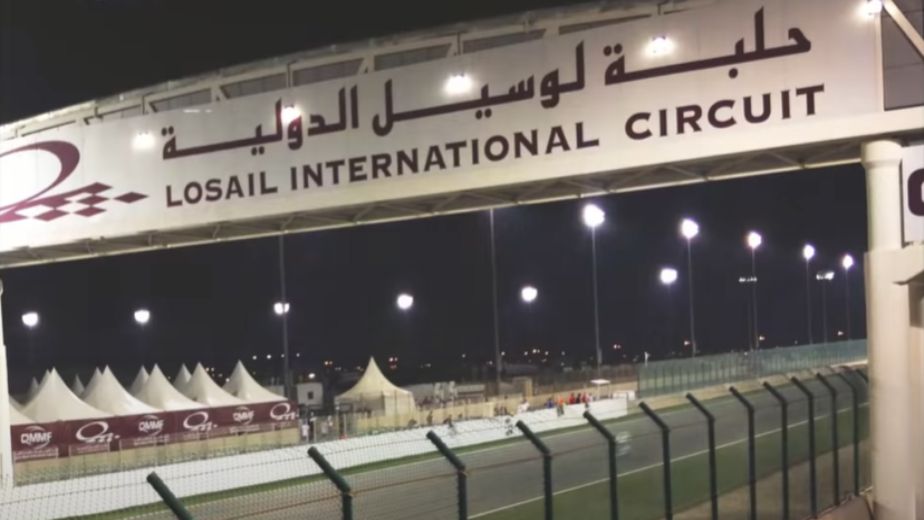 (Motorsport news) The maiden Qatar Grand Prix is set to take place on November 21st at the Losail International Circuit and the country will now have a permanent place in the Formula 1 calendar from 2023.

With the Formula 1 season heating up as Lewis Hamilton and Max Verstappen’s pursuit for the Drivers Championship becomes more intense than ever before, Doha will be the venue which will fill the spot vacant after the Australian Grand Prix’s cancellation and is first of the three venues in the Middle East to finish the season. The Saudi Arabian Grand Prix and Abu Dhabi Grand Prix will take place on December 3rd and 10th respectively.

Formula 1 President and CEO Stefano Domenicali had this to say upon the confirmation of a 10 year agreement “We are very pleased to welcome Qatar to the Formula 1 calendar this season and for the longer term from 2023. We have shown that we can continue to adapt and there is huge interest in our sport and the hope from many locations to have a Grand Prix. The huge effort from all the teams, F1 and the FIA has made it possible to deliver a 22-race calendar, something that is very impressive during a challenging year and something we can all be proud of."

The country has a longstanding history of hosting MotoGP, being an integral part of their calendar since 2004. Qatar will also be hosting the FIFA World Cup in 2022, a year before the 10 year agreement will begin with Formula 1. A statement from Formula 1 said “There was a strong will from Qatar to be helpful to F1, and in the course of this process, the vision for a longer partnership was discussed and agreed for 10 years.

"The step from the gesture to be helpful to F1 in 2021 to a long term strategy was short and simple and the vision for F1 to be the showcase for Qatar after the FIFA World Cup in 2022 was the driving force behind this long term agreement. As part of the longer-term deal, discussions will continue regarding the location for the Grand Prix from 2023 with further details to be provided at a later time." 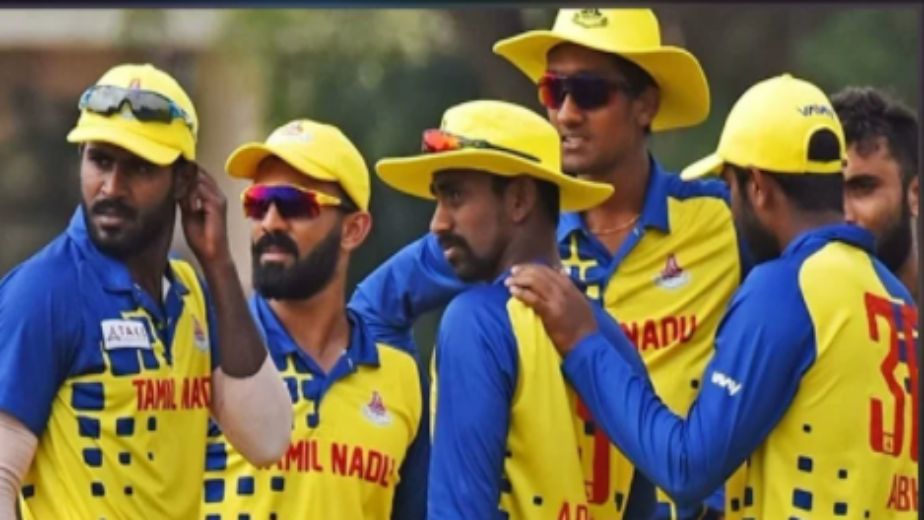 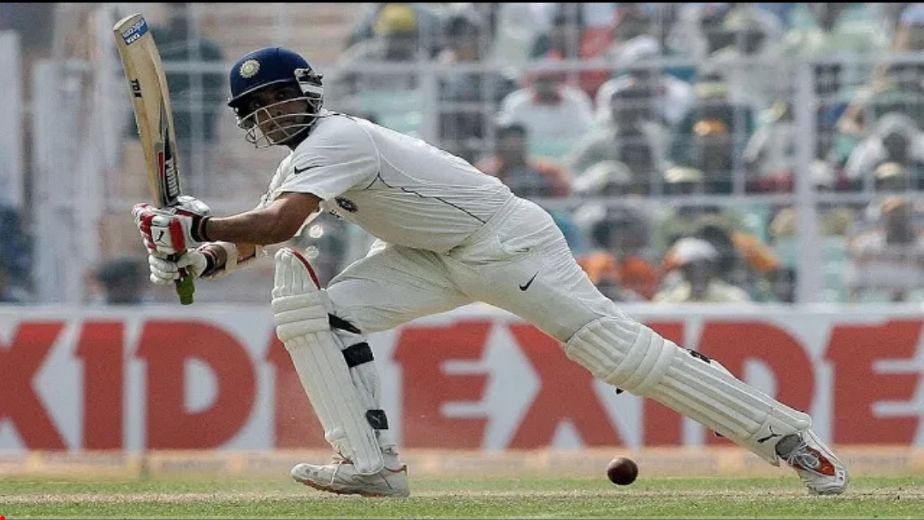 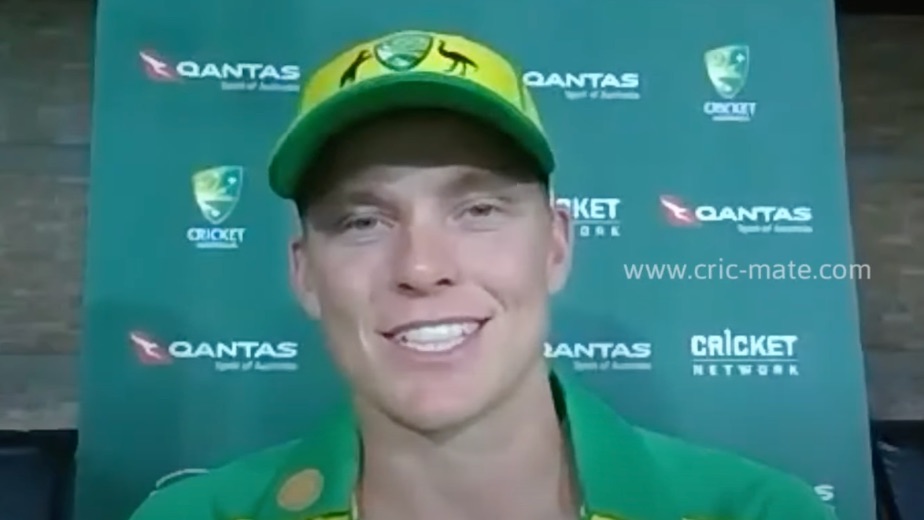