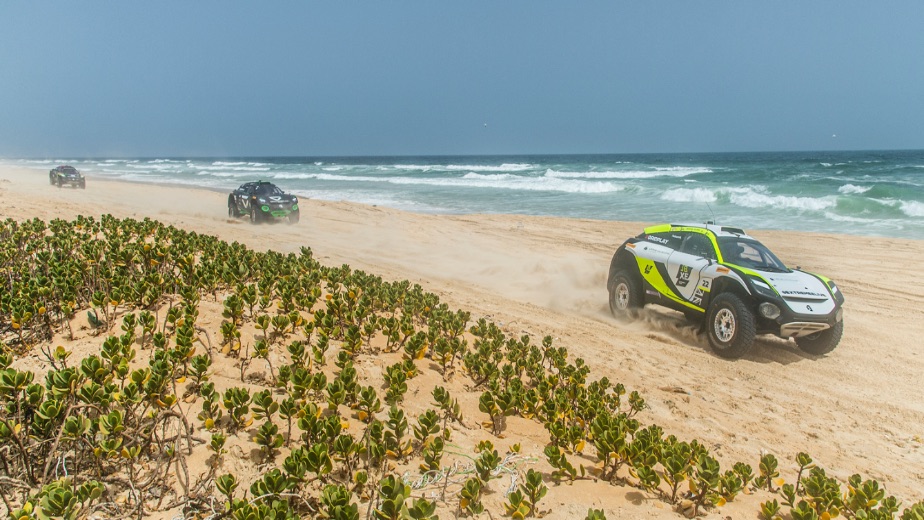 Extreme E, the sport for purpose electric racing series, has announced the launch of Morocco's SNRT to its broadcast lineup.

This year's championship, as well as highlights, previews, reviews, and SNRT's 20-part magazine programme, the Electric Odyssey, will be broadcast live and in full in both Arabic and French by Société Nationale de Radiodiffusion et de Télévision, Morocco's major state broadcasting service. Extreme E's X Prixs will also be accessible to watch on arryadia.com, a digital platform.

SNRT's headquarters are in Rabat, and the company employs 2,300 people across its various media outlets. SNRT is noted for its proactive approach to environmental issues as well as a strong endorsement of gender-equal opportunities inside its organisation, in addition to its diverse menu of sporting and lifestyle programmes.

Ali Russell, Chief Marketing Officer at Extreme E said: “SNRT and its associated channels are a great fit for our electric racing championship, and we are delighted to have secured this deal.  Apart from being able to extend our excellent broadcast package to the Moroccan region, SNRT shares many of Extreme E’s core values such as gender equality and concern about the world’s climate crisis - both of which are key pillars behind our sport for purpose series.

“Extreme E’s X Prixs in Saudi Arabia and Senegal were overwhelming successes and the feedback from fans has been resoundingly positive. We cannot wait to bring more thrilling action to viewers when we race in Greenland at the end of August.”

Hassan Boutabssil, Head of Arryadia, Moroccan Sports Channel /Sports Rights Manager at SNRT added: “Extreme E is a future facing sport with the environment, entertainment, equality and electrification at its core. Morocco has moved to renewable energy solutions and we love the way sport for purpose resonates with Extreme E.”

Extreme E has proven to be not only a must-see event for motorsports lovers, but also a new era of racing that prioritises environmental concerns.

The series now moves on to Greenland after races in Saudi Arabia and Senegal (28-29 August). The goal is to promote viewers' knowledge and interest in environmental concerns by organising races in locations that are suffering from the environmental crisis, such as deserts and the Arctic.

In order to limit the championship's carbon footprint, races are held without spectators. In addition, the championship ferries race equipment by sea on the St. Helena, the event's floating centrepiece.

Serie A: AC Milan suffer their second successive loss of the season as Napoli extend their lead at the top with a win over Lazio 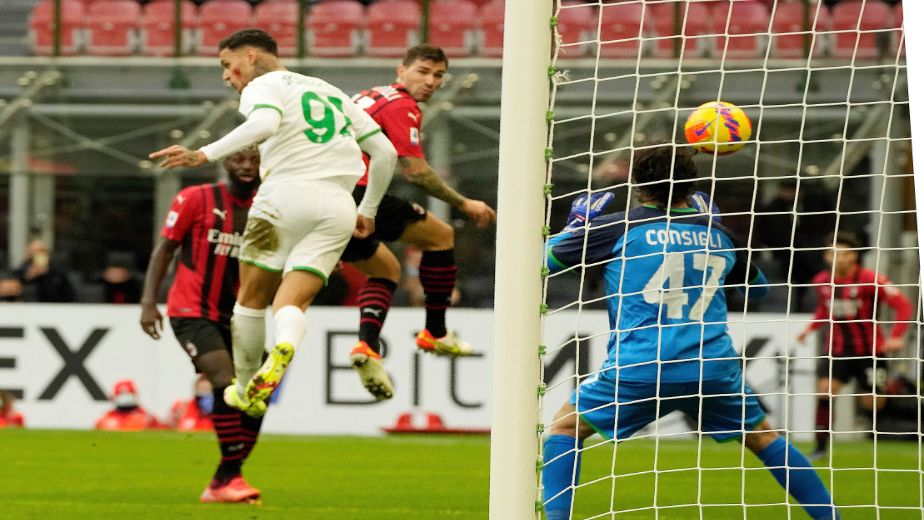 My main role is that of a batsman: Jeremy Lawlor 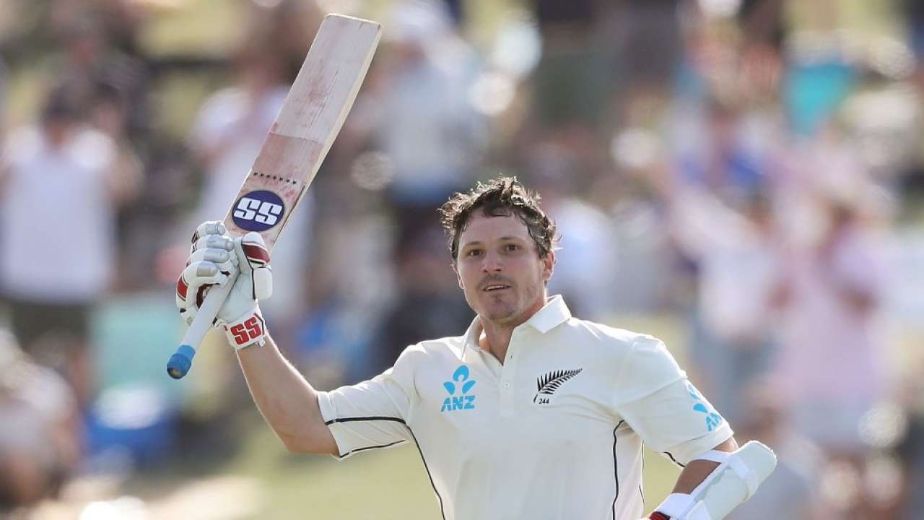