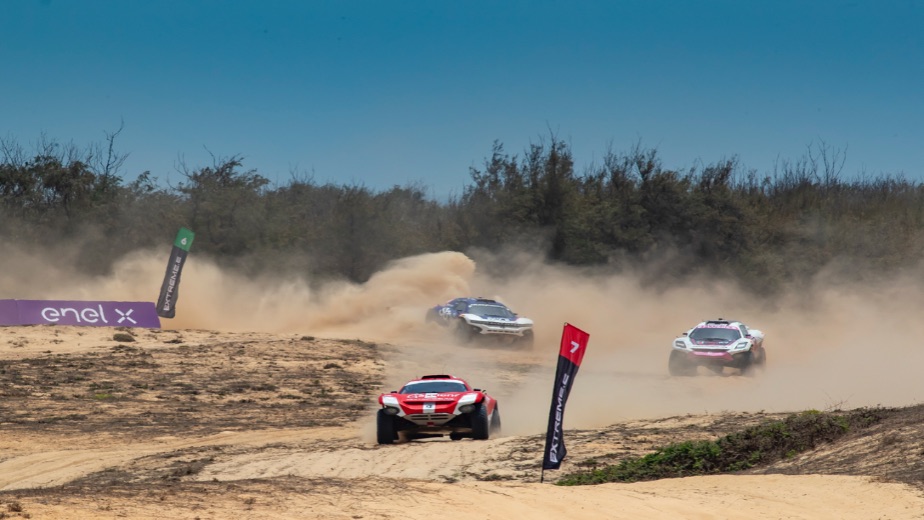 London: In the latest motorsports news, Extreme E, the electric motorsport series has announced today that National Geographic will broadcast its magazine programmes - ‘How to Build a Race Car’, ‘The Electric Dream´and ‘Climate Changers’ - along with all of its debut season X Prixs on a delayed basis in its region of Latin America. The programmes will be televised in both Spanish and Portuguese.

In its debut season, this very entertaining ‘sport for purpose’ series has already got off to a rocking start with two amazing events – the first in AlUla, Saudi Arabia, in April followed by the most recent in Dakar, Senegal.

Millions of fans around the globe sat glued to their screens as motorsporting stars like Sara Price, Kyle LeDuc, Jamie Chadwick, Mattias Ekström, Molly Taylor and Johan Kristoffersson, took on the championship in their monster ODYSSEY 21 race cars on gravel, rocks and stunning sand dunes – not only with the objective of taking home the prestigious Extreme E trophies, but also with the goal to create awareness regarding the adverse effects of climate change on these fragile locations.

Alongwith the racing, the Extreme E team also implements Legacy Programmes within the areas it visits with a view to bring about positive change.

Ali Russell, Chief Marketing Officer at Extreme E said: “Extreme E is delighted to have secured National Geographic as a broadcaster. The channel is famed for its brilliant and fascinating documentaries on science, adventure, nature and environmental topics, all of which are subjects close to the heart of our championship.

“As well as our great racing, Extreme E is in essence, a ground-breaking adventure for all of us. I believe that the stories behind the series, the people involved, our legacy projects and even the history of our floating centrepiece, the St. Helena, will delight and inspire National Geographic’s audiences. Coupled with our on-going scientific research into the effects of climate change and what can be done to lessen the terrible damage that its causing, makes for a broadcast that is as captivating as it is eye-opening and we want to share this with as many people as possible.”

Following the first two X Prixs in Saudi Arabia (3-4 April) and Senegal (29-30 May), Extreme E now moves on to Greenland (28-29 August) with the last two race venues to be confirmed. By holding races in locations that are suffering due to the environmental crisis, such as deserts and the Arctic, the objective is to increase viewers' interest and awareness in environmental issues. 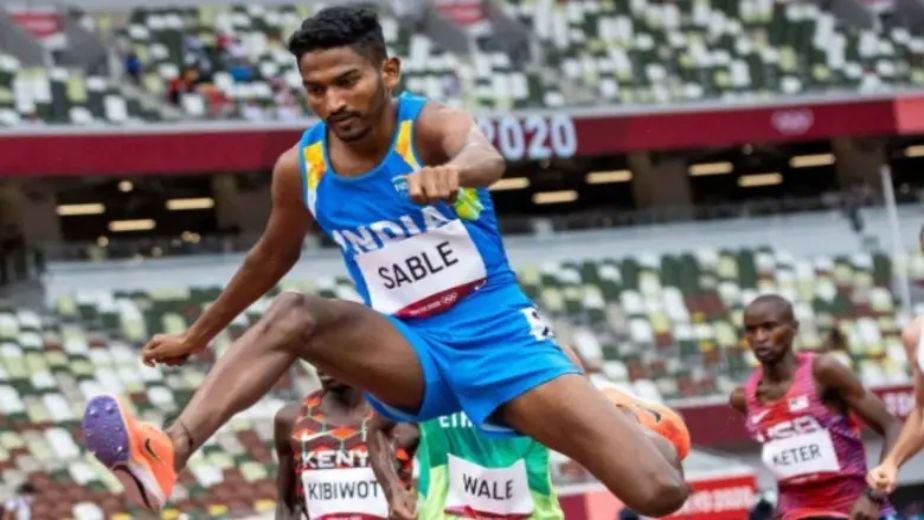 Vinicius Jr's drastic growth into the deadliest winger in the world 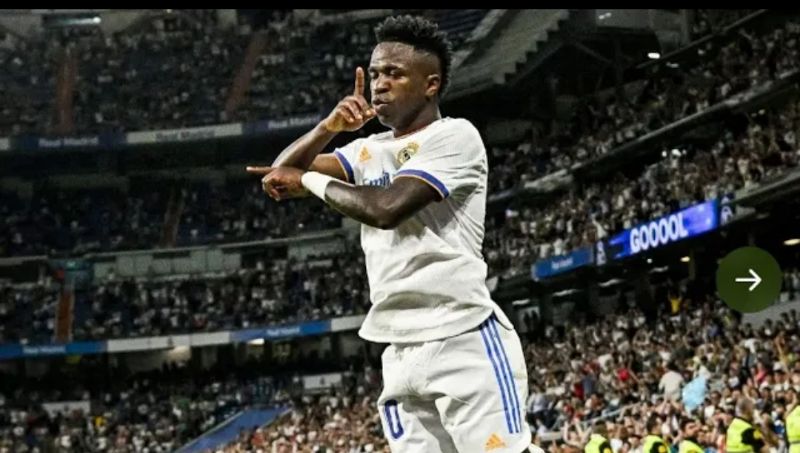 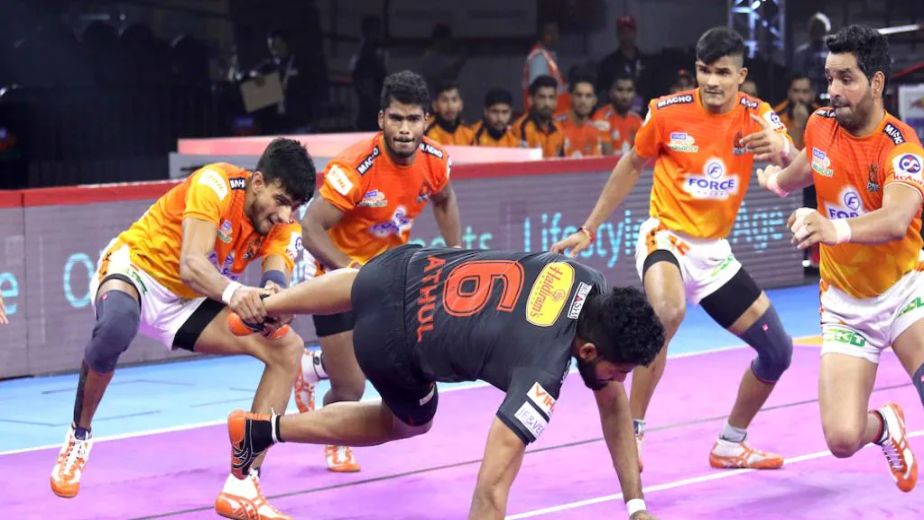