According to a press release by Extreme E, the first of its kind off-road electric racing championship has announced that Spanish broadcaster RTVE (Radiotelevisión Española) will air each five of this edition's X Prixs on its free to air linear channel. The series' race highlights, review and magazine shows that will all televise in Spanish - will join the line-up of coverage on RTVE’s primary channel, Teledeporte. Besides, Extreme E’s exciting action will be live streamed on it's digital platform, www.rtve.es. RTVE, which is based in Madrid is Spain’s biggest public media organisation. The firm, popular for its commitment to innovative technologies and sustainable development, makes for a perfect broadcast partner for Extreme E which is on a mission to advocate the uptake of electric vehicles in society through its ‘sport for purpose’ series. Ali Russell, Chief Marketing Officer at Extreme E, said: “We are delighted to have signed this agreement with RTVE today. The station is not only one of Spain’s premier broadcasters, it also shares many of Extreme E’s core values - both vital criteria in bringing our environmental message to as many people as possible. “And that’s not all - a plethora of Spanish talent will be lining up on the Extreme E grid next month, namely rally legends, Carlos Sainz and Laia Sanz driving for ACCIONA | Sainz XE Team as well as Spain’s Hispano Suiza Xite Energy Team and Barcelona-based CUPRA that has partnered with the ABT team – the combination of which I am sure will delight RTVE’s patriotic and sport-loving audience.” Extreme E is set to make its debut in 18 days in AlUla, Saudi Arabia. Every team will race the ODYSSEY 21, an electric SUV crafted to compete in five formidable environments – arctic, glacier, desert, rainforest and coastal. Each location in which the series will race has seen the adverse effects by the climate crisis, and through the championship, it will highlight these crises and leave a long-lasting and positive impact through its Legacy Programmes. Teams that Extreme E will feature are -ACCIONA | Sainz XE Team and Hispano Suiza Xite Energy Team (Spain); Chip Ganassi Racing and Andretti United (USA); Veloce Racing, JBXE by Jenson Button and X44 by Lewis Hamilton (UK); ABT CUPRA XE and Rosberg X Racing (Germany). 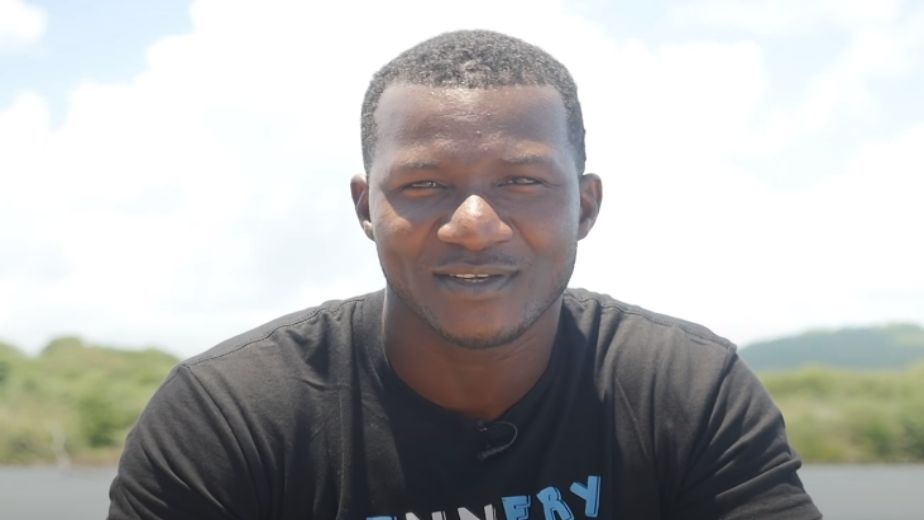 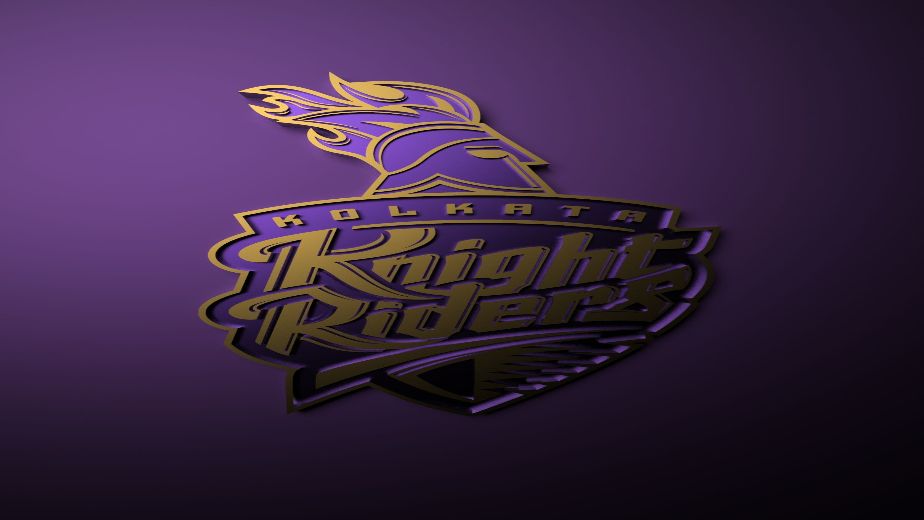 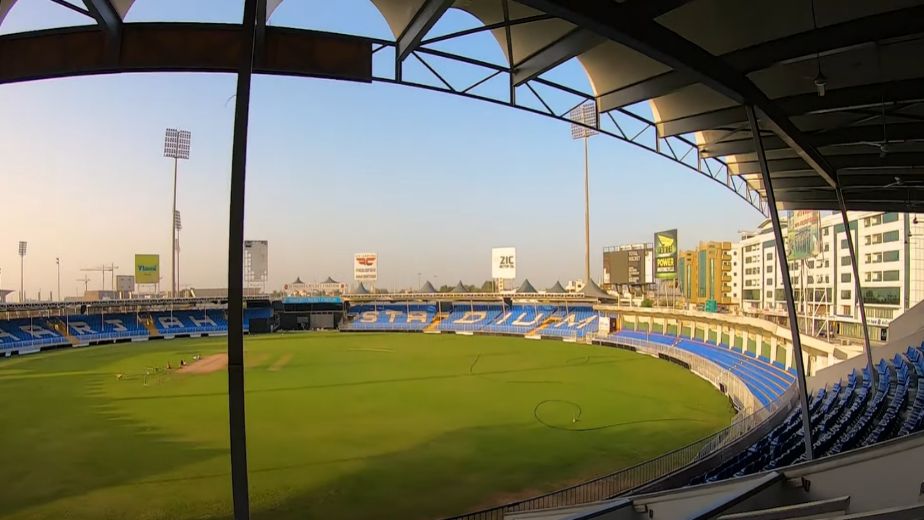