According to a press release by Extreme E, the pioneering electric race series has announced BT Sport as a broadcaster ahead of its inaugural race in Saudi Arabia. BT Sport will air all five X Prixs starting with Desert X Prix from AlUla, Saudi Arabia on April 4th. They will also be featuring the championship’s race highlights on demand. Viewers will also be able to access Extreme E’s regular ‘Magazine’ show to give viewers an insightful and behind the scenes look of this unique series. Extreme E will join BT Sport’s motorsport portfolio that already includes MotoGP, FIM Speedway, WRC and DTM. Simon Green, Head of BT Sport, said: “Sports broadcasting, like every industry, has a part to play in climate change and our coverage of Extreme E will be a constructive step in highlighting positive environmental messages to our customers. I know how important this is as part of BT’s ongoing efforts to become a net zero carbon business by 2045 and for BT Sport to become one of the greenest broadcasters in the UK.” Ali Russell, Chief Marketing Officer at Extreme E, said: “Today’s broadcast agreement with BT Sport marks another major coup for Extreme E. Apart from allowing us to bring our thrilling electric race format to even more sports fans in the UK and Ireland, BT Sport provides us with an invaluable platform to share the wider environmental and equality message behind the championship. “Although the domestic uptake of electric vehicles is increasing, there is still work to be done to showcase the potential of EV technology. By focusing on the environment through sustainable motorsport, Extreme E hopes to encourage fans to make changes to reduce carbon emissions and slow down the climate emergency.” Each team will be featuring one male and female driver and the series already features some stellar superstars such as Jenson Button, Jamie Chadwick, Molly Taylor, and Carlos Sainz Snr who will be racing in identical 550-bhp electric vehicles known as ODYSSEY 21. The cars and the championship’s freight will be transported to each location on the St. Helena. In a bid to reduce carbon emissions, the number of spectators at each venue will be kept at a minimum and the ship will feature an on board science laboratory to conduct research on marine environment throughout the voyage.

'The End Of The Storm' on Discovery+ 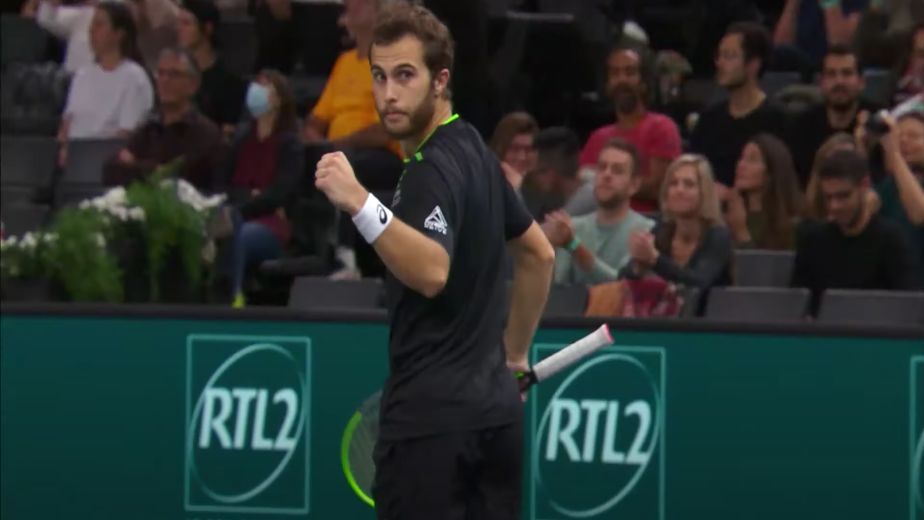 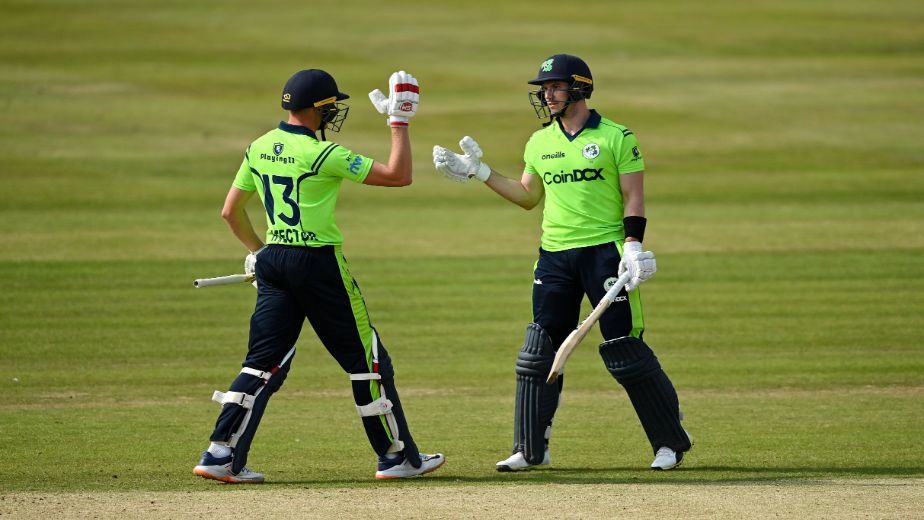