50 days to go, as the countdown for the First Extreme E weekend begins

According to a press release by Extreme E, with just 50 days to go for the Extreme E’s first race weekend and with ten teams confirmed, showcasing a legendary line-up of champion drivers, the series is all set for an iconic action packed weekend in Saudi Arabia on 3-4 April. Founder and CEO of Extreme E, Alejandro Agag, said: “Wow, just 50 days to go until our first race weekend. I’m delighted and proud we have got to this point despite everything that has gone on in the last year. Our adventure now truly begins, with the St. Helena departing on her voyage in a matter of days. This is the culmination of a number of years of hard work, and I really can’t wait to see all the cars, drivers and scientists at our first event in Saudi Arabia.” There are ten teams who have been confirmed for Season 1 consisting of three owned by current and former Formula One World Champions, with Lewis Hamilton, Nico Rosberg and Jenson Button founding X44, Rosberg Xtreme Racing and JBXE respectively. Along with these teams there will be ABT CUPRA XE, ACCIONA | Sainz XE Team, Andretti United, Chip Ganassi Racing, Hispano Suiza Xite Energy Team, Team TECHEETAH and Veloce Racing. The Extreme E driver list brings together champions from various motorsport formats right from single-seaters to rallying, rallycross, Dakar and sportscar racing: Mattias Ekström and Claudia Hürtgen (ABT CUPRA XE); Carlos Sainz and Laia Sanz (ACCIONA | Sainz XE Team); Timmy Hansen and Catie Munnings (Andretti United); Kyle LeDuc and Sara Price (Chip Ganassi Racing); Oliver Bennett and Christine Giampaoli (Hispano Suiza Xite Energy Team); Jenson Button (JBXE); Johan Kristoffersson and Molly Taylor (Rosberg Xtreme Racing); Stéphane Sarrazin and Jamie Chadwick (Veloce Racing); and Sébastien Loeb and Cristina Gutiérrez (X44); with three driver spots still up for vacancy. Jamie Chadwick, Driver, Veloce Racing said: “It’s incredibly exciting with just 50 days to go. I’m training hard everyday and getting myself in the best condition possible come race day." Johan Kristoffersson, Driver, Rosberg Xtreme Racing added: “I'm not sure where all the time has gone! But, it is super exciting to be 50 days away from the start of the Extreme E season in Saudi Arabia." Extreme E will not only bring thrilling racing action to the world audience through its 40 plus international broadcasters, but will also fulfil its purpose to throw light at the issue of climate change through motorsport, the series will feature electric SUVs speeding in some of the most remote parts of the world that have all been adversely affected by climate change. 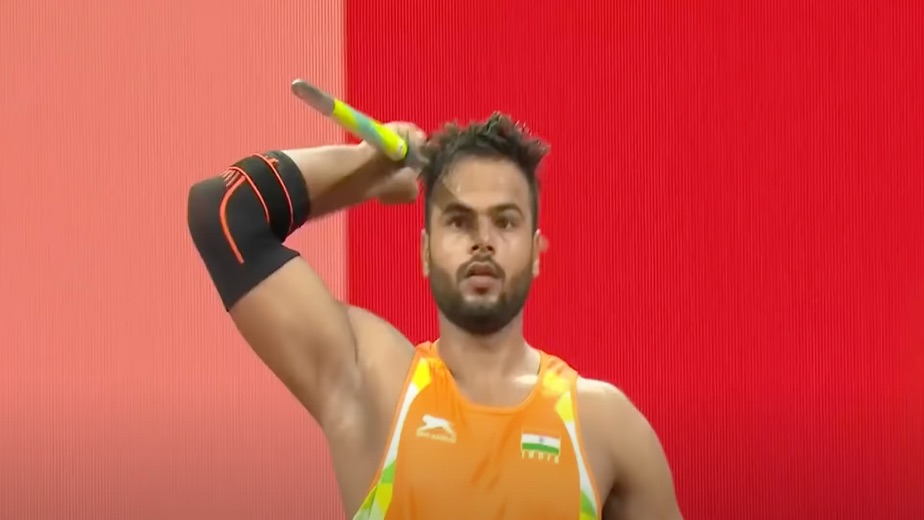 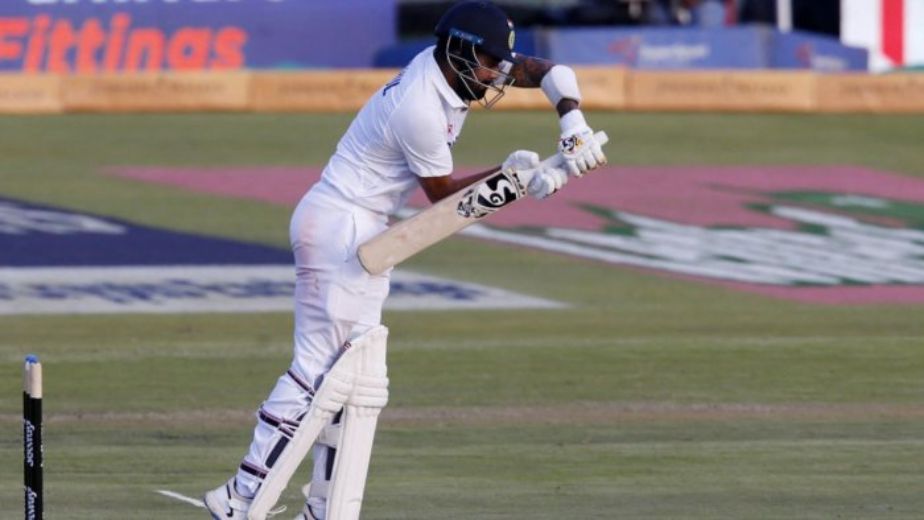 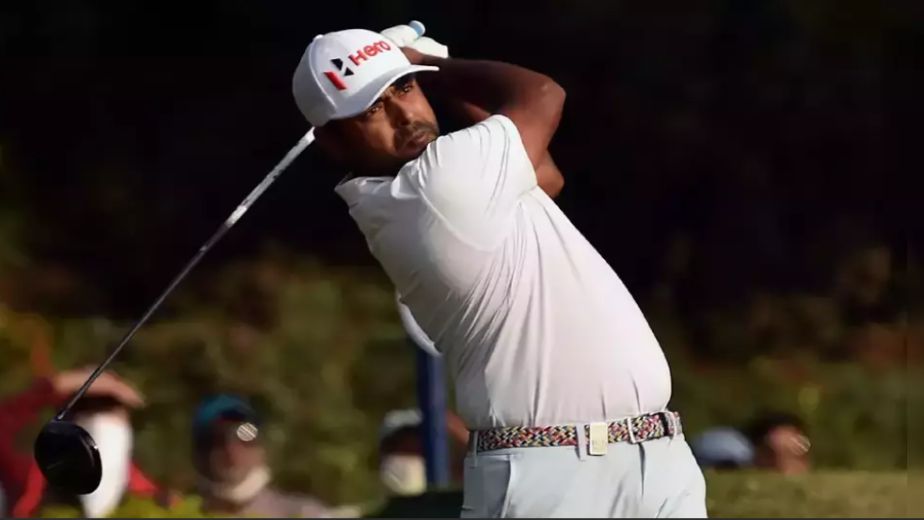