Stockholm, Jun 30 (Sports News) Olympic champion Neeraj Chopra clinched his first top-3 finish at the prestigious Diamond League Meeting with a national record-shattering effort but missed the 90m mark by a whisker in a star-studded field here on Thursday.

The 24-year-old Chopra opened with a stunning throw of 89.94m, just 6cm shy of the 90m mark, the gold standard in the world of javelin throw and that effort eventually turned out to be his best as he finished second.

World champion and season leader Anderson Peters of Grenada won the competition with a best throw of 90.31m which he came up with in this third attempt.

"Today, I feel good and after first throw, I thought I could throw even over 90m today. But it is OK as I have more competitions coming this year," Chopra said after the event.

"I am close to 90m now and I can throw it this year. Despite the fact that I did not win tonight, I feel very good because I did my best." Peters has thrown 90m-plus twice this season -- 93.07m while winning the Doha leg of the Diamond League last month before 90.75m effort at Hengelo in the Netherlands.

Julian Weber of Germany was third with a fifth round throw of 89.08m while Tokyo Olympic silver medallist Jakub Vadlejch (88.59m) of Czech Republic was fourth.

Another Czech athlete and Tokyo Olympics bronze medallist Vitezslav Vesely was seventh in the eight-man field with 82.57m.

Chopra has beaten Peters twice this month -- in Turku where the athlete from Grenada was third and in the Kuortane Games, also in Finalnd, where the Indian superstar had won gold with a best throw of 86.69m under wet and slippery conditions.

The 2014 Commonwealth Games gold medallist Gowda, who retired in 2017, had finished in top-three in a Diamond League event four times in his career. He had finished second in 2012 (New York) and 2014 (Doha) and third in Shanghai and Eugene in 2015.

Chopra was making his first Diamond League appearance in four years after his fourth-place finish in Zurich in August 2018. He has taken part in seven Diamond League meets -- three in 2017 and four in 2018.

The prestigious one-day meet at the Swedish capital is Chopra's biggest event ahead of the World Championships in Eugene, USA, from July 15-24.

The next Diamond League Meeting where javelin throw is in the programme is in Monaco on August 10.

It could not be confirmed whether Chopra will take part in it as it will happen just a few days after the Birmingham CWG (July 28 to August 8) where he will be defending his title.

Germany's Johannes Vetter, who has the maximum number of 90-plus throws among the active throwers, continued to be on the sidelines. He is not fully fit and had also missed the German nationals. 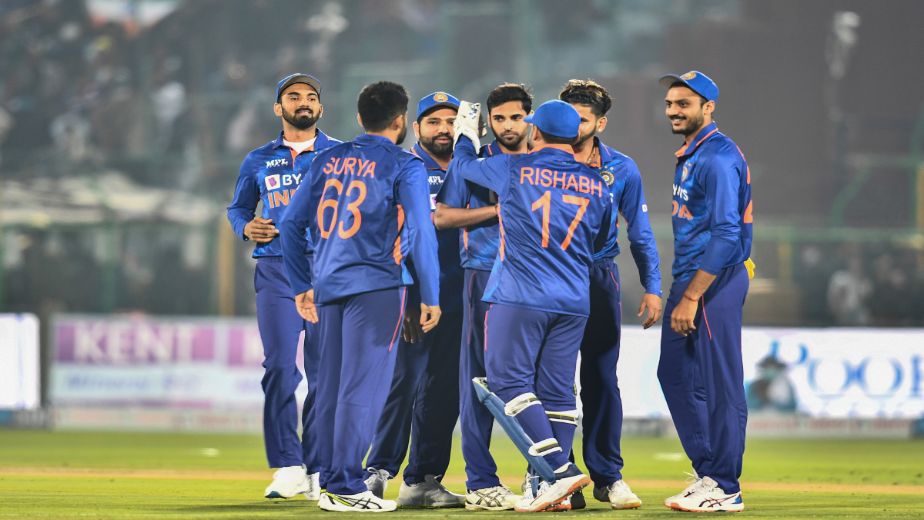 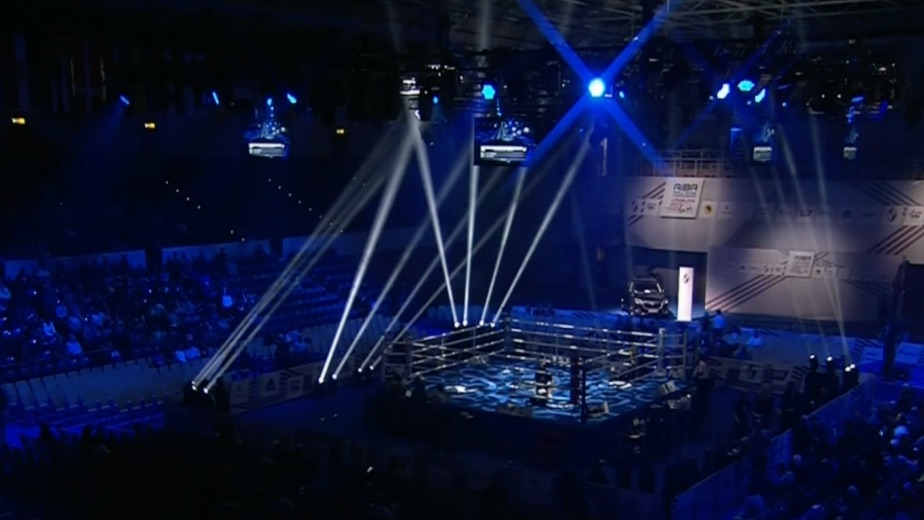 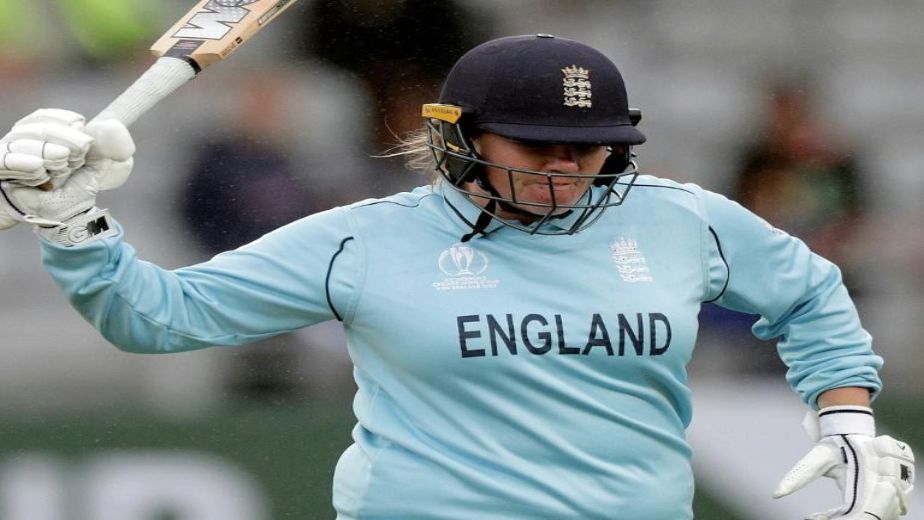