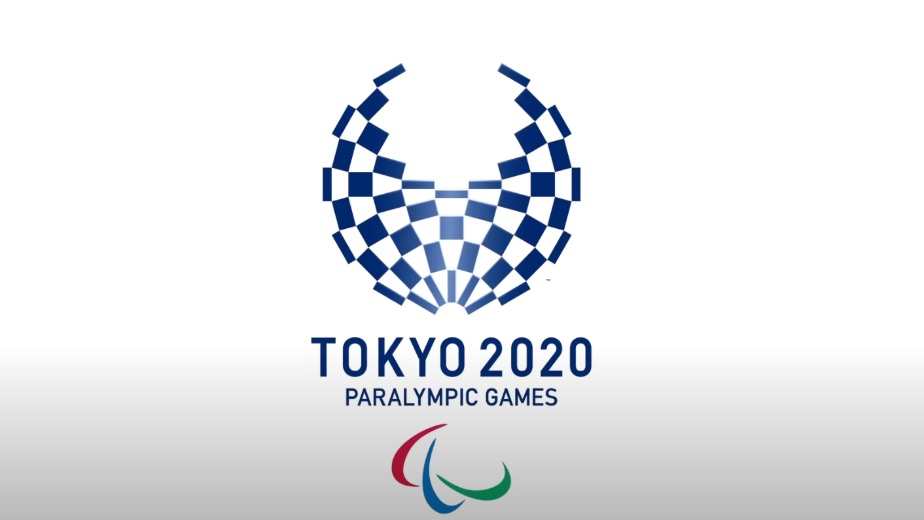 India's paralympians managed to be all these and much more in an epoch-making campaign at the Tokyo Games where an unparalleled 19 medals, including five gold, helped them sign off 24th in the overall tally -- the highest ever.

The tally also included eight silver and six bronze medals but most importantly, it was a performance during which history was scripted almost everyday with the contingent living up to the 'Spirit in Motion' motto of the Games.

Even on the last day of competitions, the medal rush did not stop and Krishna Nagar won a gold after Noida's District Magistrate Suhas Yathiraj signed off his brilliant run with a silver to complete a remarkable badminton show.

The duo's performance was like icing on the cake for the contingent which found new heroes, celebrated some established ones and brought para-sports firmly into spotlight in India.

In all, 54 came to Tokyo and 17 of them left with medals around their necks.

It was an improved performance no doubt but calling it just improvement would be an understatement given that India's overall Games haul was a mere 12 before this edition.

To put things in perspective, at the 2016 Rio Games, India had 19 athletes across five disciplines with four returning with medals in the end.

There were several firsts to celebrate and the euphoria lasted the entire duration of the Games.

Two athletes, shooters Avani Lekhara and Singhraj Adana, finished on podium twice, creating their own legacies in their debut Paralympics.

The 19-year-old Lekhara became the first Indian woman to win a Games gold (10m air rifle) and later added a bronze in 50m rifle 3 positions to ensure that her name would now be part of every India-centric Paralympic quiz.

It was an inspiring show by the teenage who was paralysed waist down after being injured in a car accident in 2012.

And to think of it, all her father had hoped to achieve by taking her to shooting range was for Lekhara to get over the anger she had internalised after the accident which left her wheelchair-bound.

The 39-year-old Adana, on the other hand, was a late bloomer after taking a liking to the pistol while dropping his nephew to the range.

His right hand impaired, Adana knocked off a 10m air pistol bronze and 50m pistol silver to ensure that India had more than one double-medallist in the same Games for the first time ever.

There was the first medal in archery through Harvinder Singh (bronze), impaired after wrong medication for dengue, the first medal in table tennis by waist-down paralysed Bhavinben Patel (silver) and also a remarkable two gold medals in badminton through short of stature Nagar and a polio-stricken Pramod Bhagat. Another shooting star rose on horizon with Manish Narwal, all of 19, already a world champion and now a Paralympic champion as well.

Narwal's right hand is impaired and he originally wanted to be a footballer but fate had other plans for the Lionel Messi fan.

The two long-time flag-bearers of Indian para-sports, who won gold medals in 2016 Rio, and finished on podium again, this time with silver medals, cementing their place among all-time greats of Indian sports.

Bigger than their medals were the circumstances they beat like every athlete that they competed against.

So if Lekhara found her strength with a rifle in her hand after a car accident, Jhajharia, at 40 and with an arm lost to electrocution as a child, showed what longevity truly means in sport.

Nearly half (8) of India's haul this time came from the track-and-field arena with javelin thrower Sumit Antil shining the brightest with a gold en route which he shattered his own world record five times over.

Antil was pursuing a career in wrestling, as his family wanted, before a bike accident led to the amputation of his left leg, changing the course of his life forever.

At 18, Praveen Kumar became India's youngest medallist with a silver in high jump which came with an Asian record for the debutant, whose left leg is impaired.

Another shinning star was Sundar Singh Gurjar, who finished behind Jhajharia in javelin throw.

Gurjar lost his left hand in an accident and in his maiden Paralympics in Rio, he was disqualified after failing to register in time for his event.

He slipped into depression after the heartbreak and had thought of never touching the javelin again but was convinced into giving it another shot by his coaches.

This time, Gurjar was on the clock and also on the podium.

In fact, all of them, even the ones who didn't win a medal, are a personification of fortitude, having braved and beaten circumstances that were difficult at best and improbable at worst.

The performance was a perfect end to India's Tokyo sojourn after able-bodied athletes snared an unprecedented seven Olympic medals last month, including the first individual gold in 13 years. But the paralympians bested their tally by quite a distance.

In the process, they also handed out life lessons on what it means to fight the odds.

If a world scarred by COVID-19 needed inspiration to fight on, it was there in abundance in Tokyo. 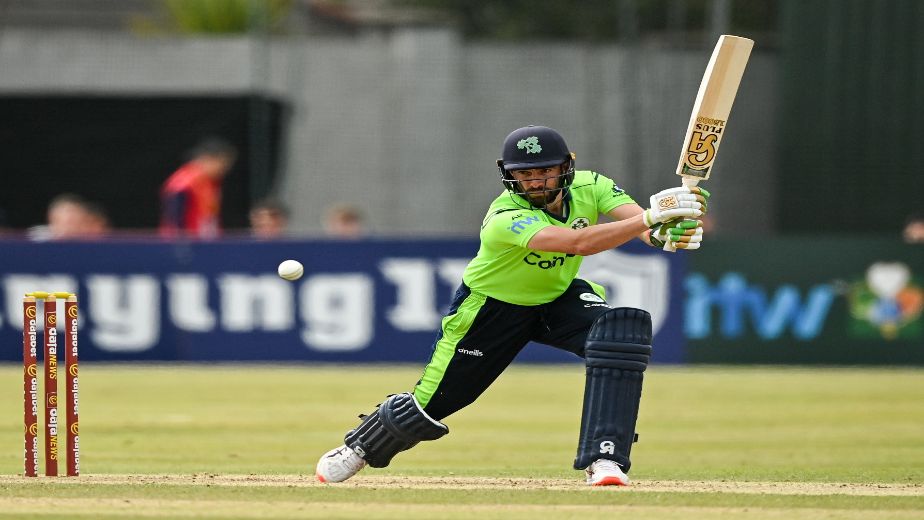 You don't expect anyone of his calibre to retire at that age: Boucher on de Kock's retirement 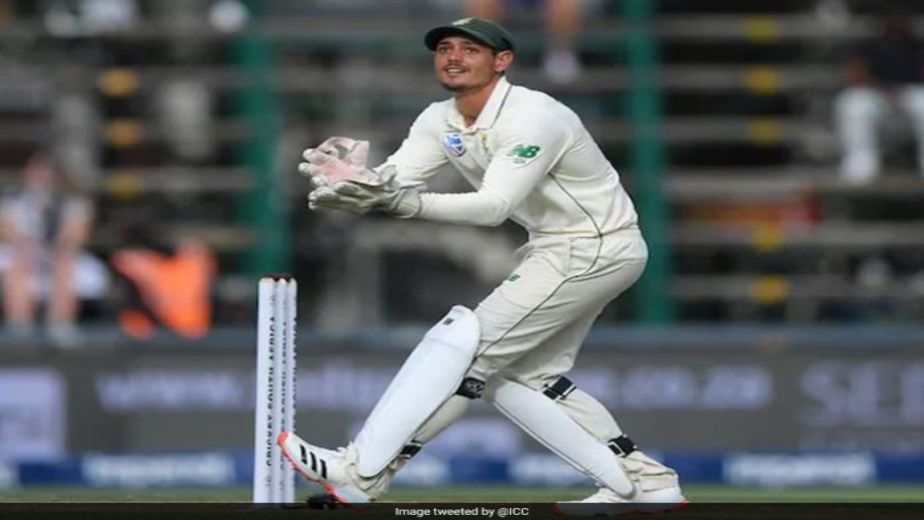 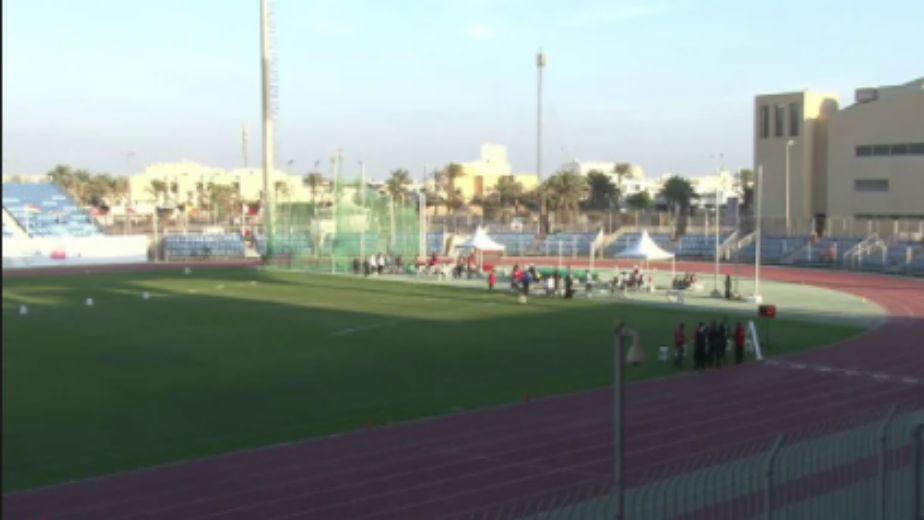