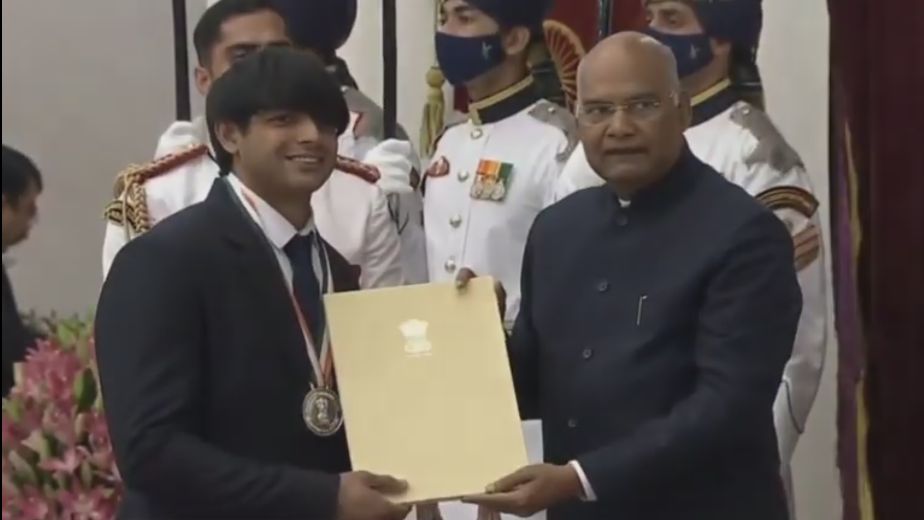 In a glittering function organised at the Durbar Hall of the Rashtrapati Bhawan here, the President recognised the country's unparalleled Olympic and Paralympic performances.

The event became an in-person affair this time after going online the previous year due to the COVID-19 pandemic.

The star attraction of the evening was Chopra, who received his Khel Ratna award amid thunderous applause from the select dignitaries present on the specially organised function.

Chopra was the first among the Khel Ratna awardees to receive the honour.

Sunil Chhetri became the first footballer to be bestowed the award, a well-deserved recognition for keeping pace with the likes of Lionel Messi in scoring international goals.

Along with 12 Khel Ratnas, India this year has 35 Arjuna awardees. The long list this year was a result of the historic medal hauls at the Olympics (7) and Paralympics (19).

The event is traditionally held on August 29 every year to commemorate the birth anniversary of hockey legend Major Dhyan Chand.

The Khel Ratna award carries a cash prize purse of Rs 25 lakh, a medal a scroll of honour.

The Arjuna award carries a prize money of Rs 15 lakh, a bronze statue and a scroll of honour.

Present at Saturday's ceremony was sports minister Anurag Thakur along with a host of other dignitaries, including his predecessor Kiren Rijiju.

Also Read : My entire focus is on sports, biopic can wait until I win more medals: Neeraj Chopra 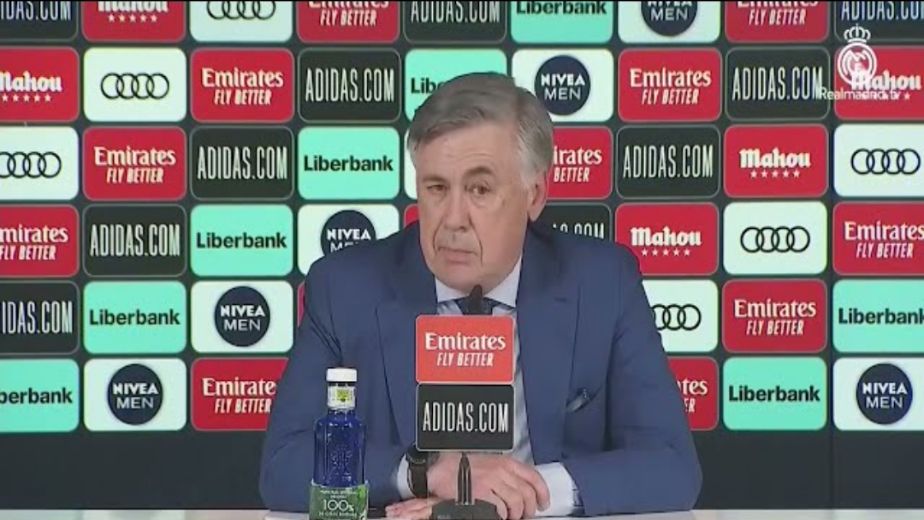 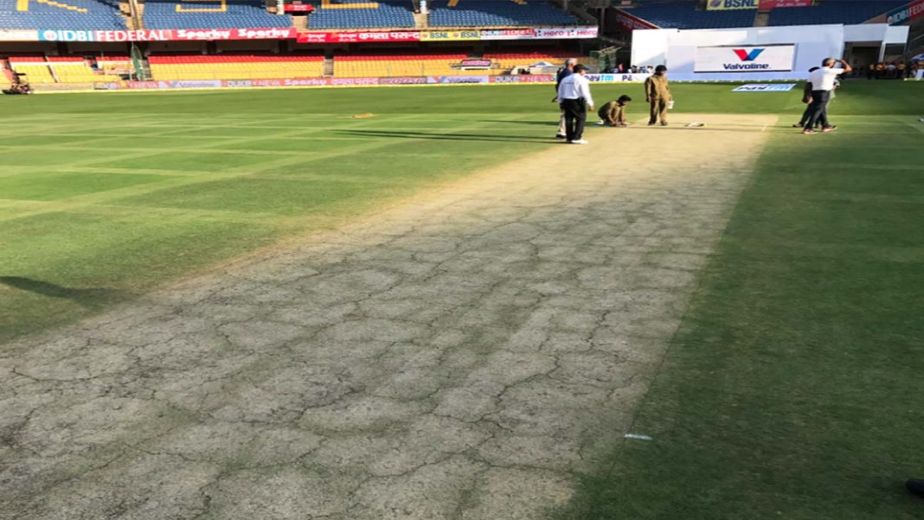 Struggling MI take on defending Champions CSK in match no 33 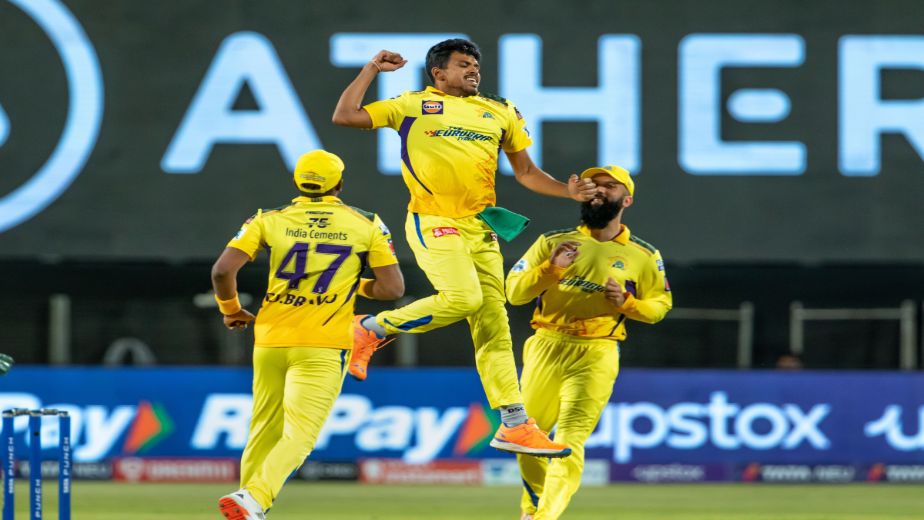