While the Giants produced a gritty performance to rally their way to a thrilling 37-35 win over Tamil Thalaivas, defending champions Bengal overcame Bengaluru 40-39 in another pulsating contest.

The Bulls dominated most parts of the match with captain Pawan Sehrawat scoring a Super 10 but an 8-point raid by Bengal shifted the balance of play and eventually helped them to clinch the match.

Earlier, multiple tackles and an ALL OUT in the dying minutes ensured a great night of kabaddi as coach Manpreet Singh's men secured an incredible comeback against Thalaivas after trailing by six points.

Gujarat captain Sunil Kumar scored a High 5, while raider Mahendra Rajput picked 9 points, including one from the last raid of the match.

Gujarat started the match positively with their raiders Rakesh S and Rakesh Narwal looking good. They helped the team open a five-point lead in the early minutes as the Tamil defenders struggled to find their usual rhythm.

But just when the Giants sensed an ALL OUT, Tamil raider Ajinkya Pawar produced a stunning Super Tackle to temporarily shift the balance of play.  The Thalaivas took the lead but the Gujarat defence, marshalled by their calm covers Parvesh Bhainswal and Sunil Kumar, ensured the momentum remained with them.

Mahendra Rajput's two-point raid took out Thalaivas' Sagar and Surjeet Singh in one move and that helped Gujarat clinch an ALL OUT with under three minutes remaining for half time.

The teams changed sides with the score reading 17-14 in Gujarat's favour.

The early minutes of the second half were played with high intensity with both teams looking clinical. Thalaivas' Ajinkya Pawar raced to nine raid points in the first 10 minutes while the raiding trio of Rakesh, Rakesh Narwal and Mahendra Rajput found errors in the Tamil defence.

Thalaivas stayed within touching distance of the Giants with their raider Manjeet leading the way.

Coach Uday Kumar wanted his Tamil team to inflict an ALL OUT in the final minutes to give Gujarat and take the lead.

His team delivered exactly that with a stunning tackle by Sagar and a two-point raid by Manjeet. Thalaivas took a three-point lead with an ALL OUT with four minutes remaining as Manjeet and Ajinkya Pawar clinched Super 10s.

The Giants got back into the match when substitute Pradeep Kumar clinched a stunning three-point Super Raid with just a minute to go. Gujarat got an ALL OUT to take a one-point lead, but Mohit made the scores level again with a tackle on Mahendra Rajput.

But Sunil's stunning tackle on Manjeet followed by a successful raid by Mahendra Rajput got the Giants a crucial win. 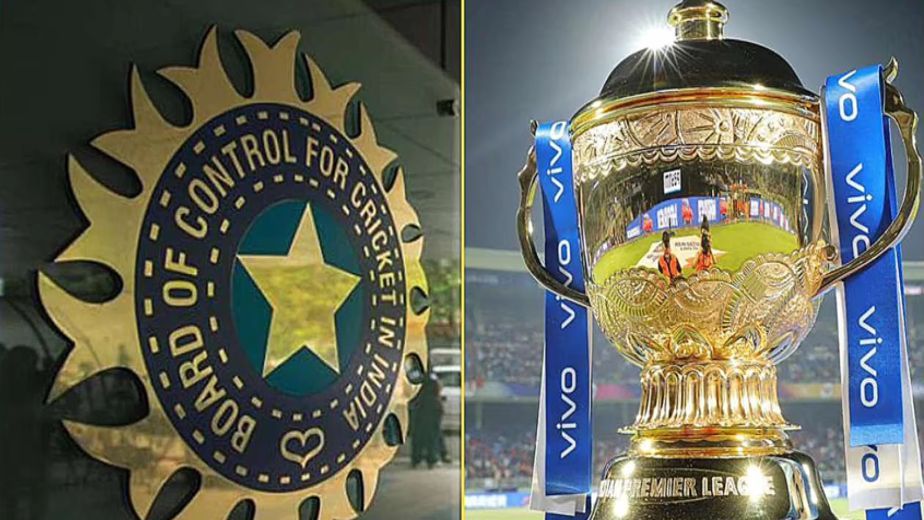 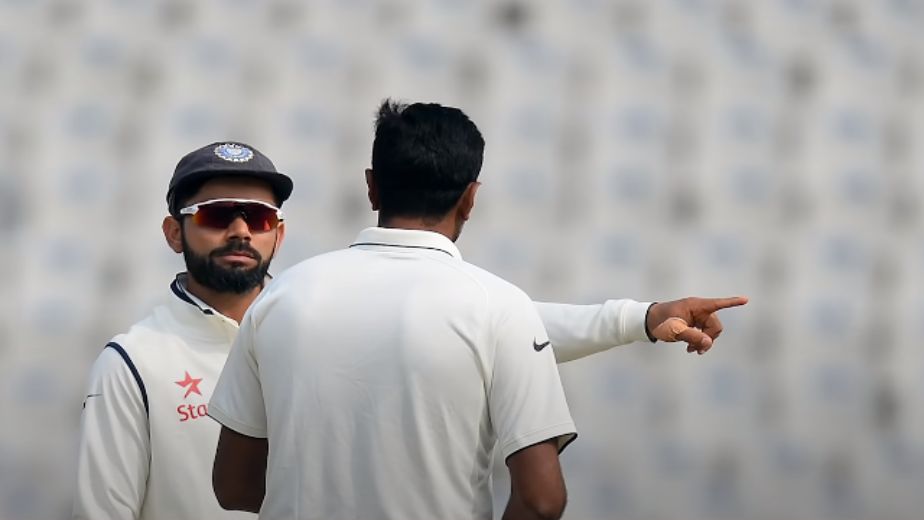 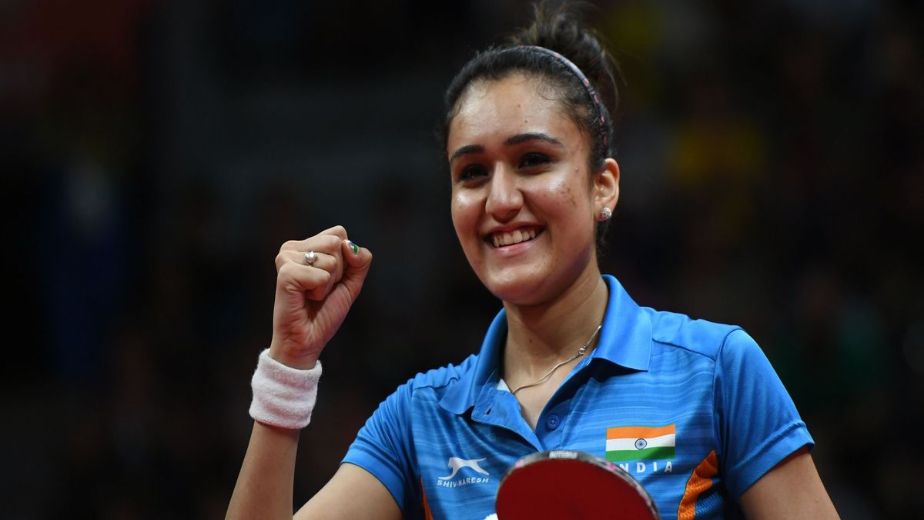