Five sporting events that you should look forward to in 2022 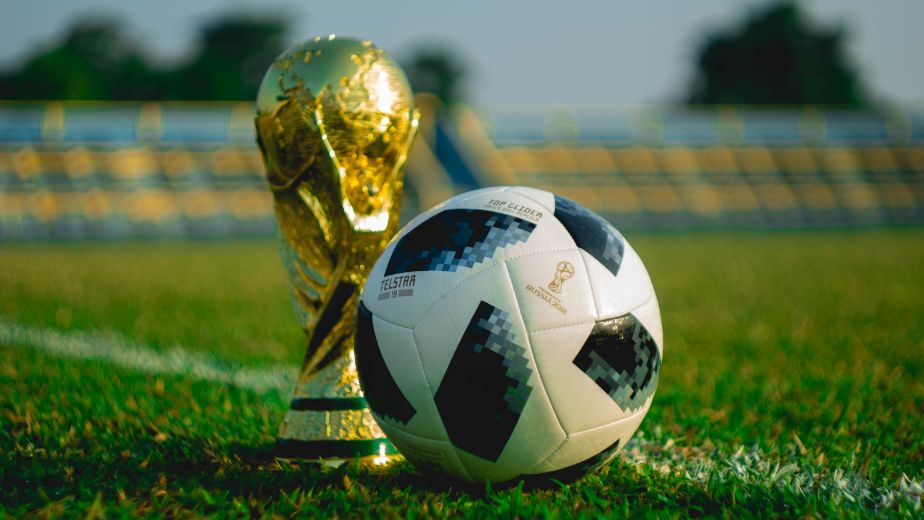 (Sports news) As the new year begins fans around the world are bracing themselves for a plethora of sporting events that is sure to excite, entertain and break records. From the Winter Olympics to the World Cup and everything in between, there is a lot to look forward to in 2022 and here are a few events that you should absolutely not miss out on so go ahead and mark these dates on your calendar!

The XXIV Olympic Winter Games is scheduled to take place from February 4th to 20th in Beijing. The city was elected as a host in July 2015 at the 128th IOC Session in Kuala Lumpur and it will be the first time in history that the Winter Olympics will be held in China and the last of the three consecutive Olympic Games to be held in East Asia (the others being the Winter Olympics 2018 in South Korea and the Olympic Games in Tokyo).

The 12th edition of the ICC Women’s Cricket World Cup is set to be held in New Zealand from 4th March to 3rd April 2022. The tournament was originally scheduled to be held last year but was delayed by a year due to the COVID-19 pandemic. Being the hosts, New Zealand automatically qualified for the tournament while the other places were given as per the ICC ODI Rankings. Hagley Oval will be the venue for the finals while five other venues such as Eden Park, Seddon Park, Bay Oval, University Oval and Basin Reserve will also host the matches.

The 15th edition of the Women's FIH Hockey World Cup will be held in Terrassa, Spain and Amstelveen, the Netherlands from July 1st to 17th 2022. In December 2018 the International Hockey Federation announced that the 2022 Women’s FIH Hockey World Cup will be held in either July 2022 or January 2023 and the bid was subsequently won by Spain and the Netherlands. 16 teams will compete in the tournament and alongside hosts Spain and the Netherlands, five continental champions will receive an automatic berth. Wagener Stadium and Estadi Olímpic de Terrassa will be the venues for the tournament.

Also read: Neeraj Chopra's rise in seven-star Olympic show and fall of Sushil Kumar, 2021 had it all

The eighth ICC Men’s T20 World Cup is scheduled to be held this year in Australia. The tournament was originally set to be held in 2020 but was postponed due to the COVID-19 pandemic. Twelve teams have already reached the Super 12 phase of the 2022 ICC Men’s T20 World Cup based on their performances in the 2021 tournament and rankings. The remaining four places will come from the top two teams from each of the two Global Qualifiers. The host cities are Adelaide, Brisbane, Geelong, Hobart, Melbourne, Perth and Sydney with the semi-finals set to take place in Sydney Cricket Ground and Adelaide Oval while the finals will be held in Melbourne Cricket Ground.

The 2022 FIFA World Cup will be hosted by Qatar and it will be the 22nd time the competition will be taking place in history. It will be the first time the tournament will take place in the Arab world and is set to be held from 21st November to 18th December 2022. It will also be the last time the World Cup will feature 32 teams as the 2026 World Cup in the United States and Mexico will feature 48 teams. The tournament will be held across five venues, namely Lusail Iconic Stadium, Al Bayt Stadium, Stadium 974 and Al Thumama Stadium. This is by far the biggest sporting event in 2022 attracting audiences of over 1 billion. 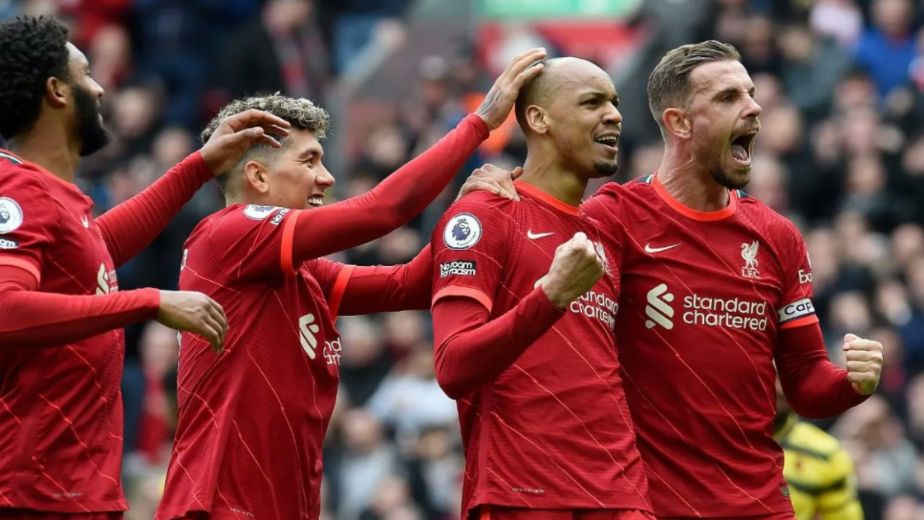 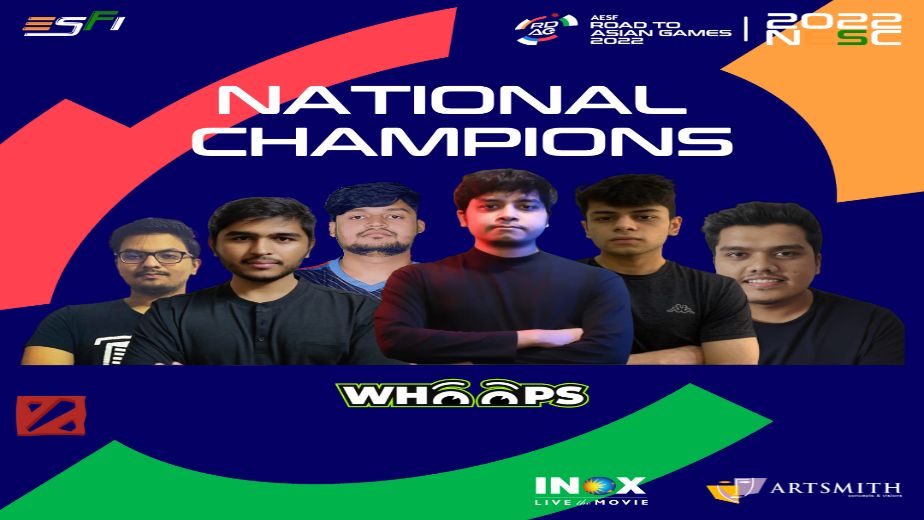 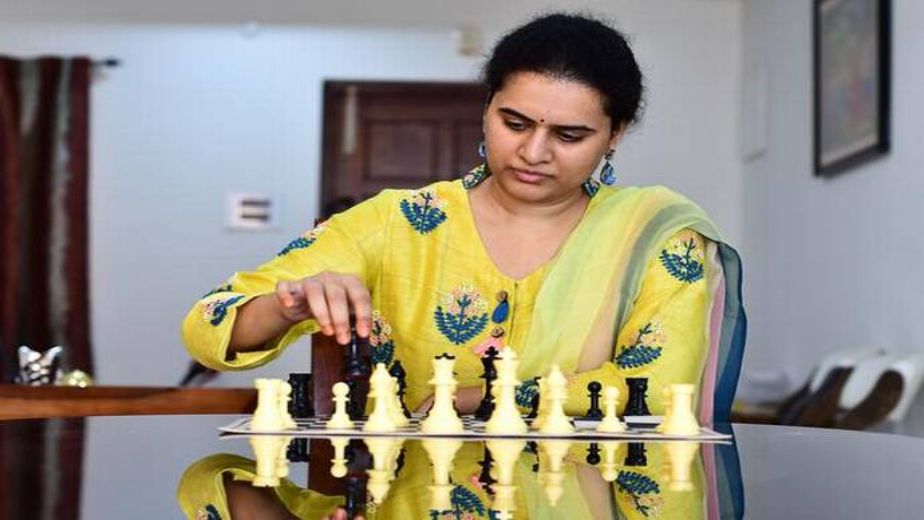