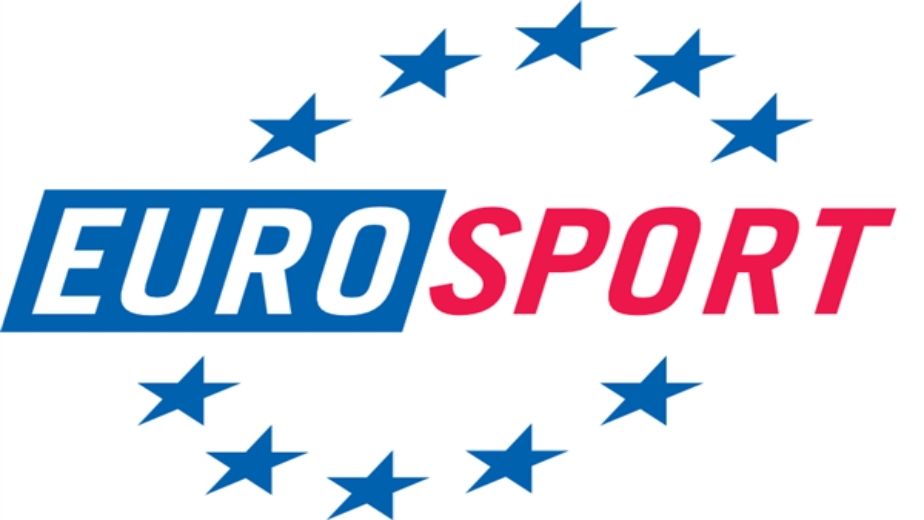 New Delhi, Aug 11 (Olympic news) Indian fans can catch all the live action of the country's para athletes during the upcoming Paralympics with the Paralympic Committee of India awarding the rights to broadcast the Games to Eurosport India.

The Tokyo Paralympic Games, scheduled to be held between August 24 and September 5, will be the first time Eurosport broadcasts a global multi-sport event in India.

"Eurosport will be our official Media Broadcasting Partner to share the exciting minute to minute live telecast of the upcoming Tokyo 2020 Paralympic Games," PCI, secretary general Gursharan Singh said in a release.

India will be fielding its largest ever contingent this year with 54 Paralympic athletes participating across nine sporting disciplines.

Some of the athletes include world No.3 and world No.2 Sumit Antil and Sandeep Chaudhary in javelin; Manish Narwal (10m air pistol), Singhraj (10m air pistol) and Avani Lekhara (10m air rifle, 50m air rifle) in shooting and Mariyappan Thangavelu in high jump.

Thangavelu will be the flag bearer of the Indian team.

Badminton will make its debut at the Paralympic Games, which will feature as many as five Indian shuttlers in the men's category – Pramod Bhagat, Manoj Sarkar, Tarun Dhillon, Suhas Yathiraj and Krishna Nagar alongside the women's doubles pairing of Parul Parmar and Palak Kohli.

The coverage of the Paralympic Games will start on August 27 with the men's and women's archery events at Yumenoshima Park Archery Field.

The Eurosport feed will also be LIVE on the discovery+ app. 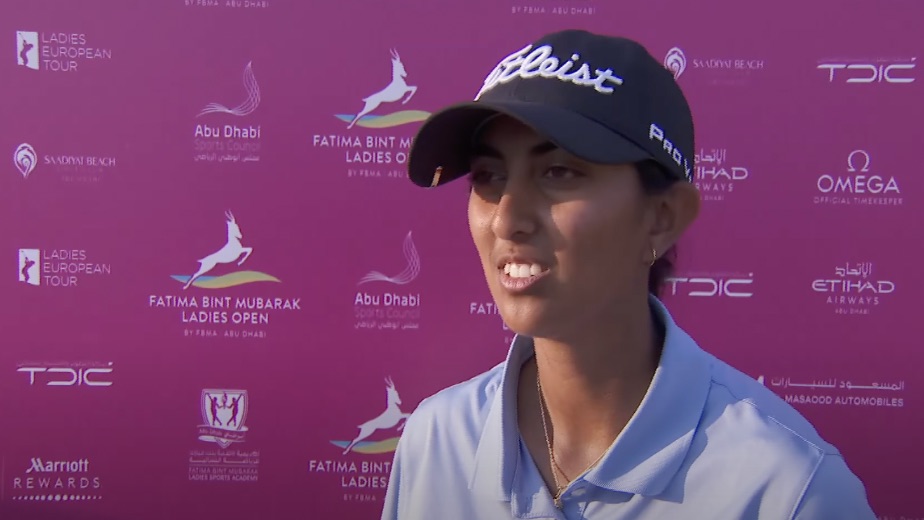 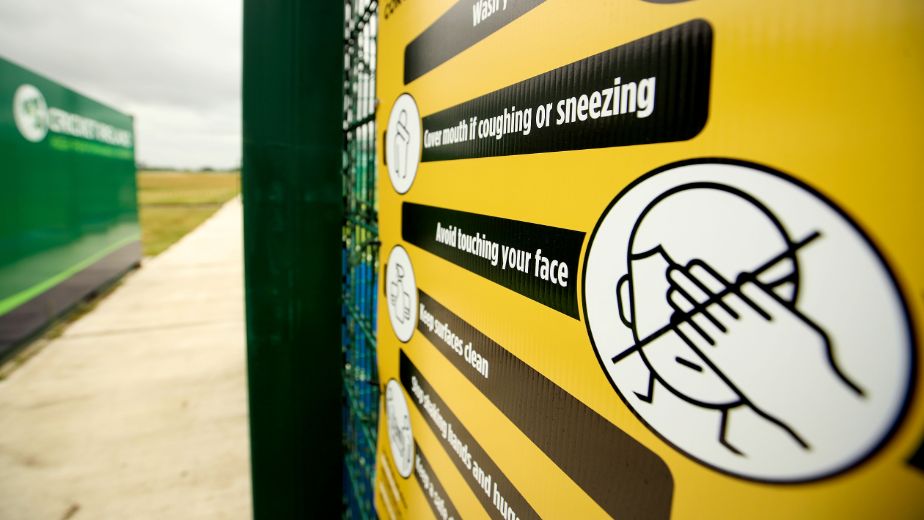 Form is temporary but class is permanent and it's true for Rahane and myself: Pujara 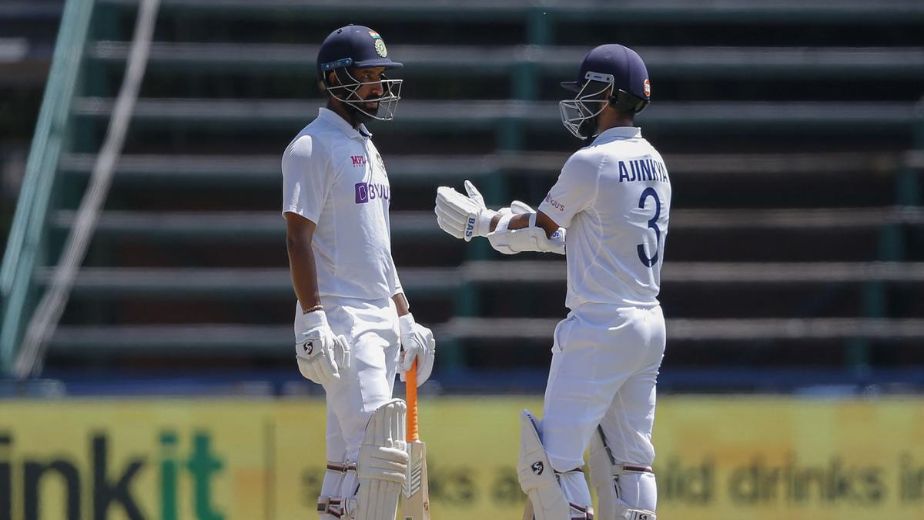