Athletics Nationals an opportunity for youngsters to make a mark 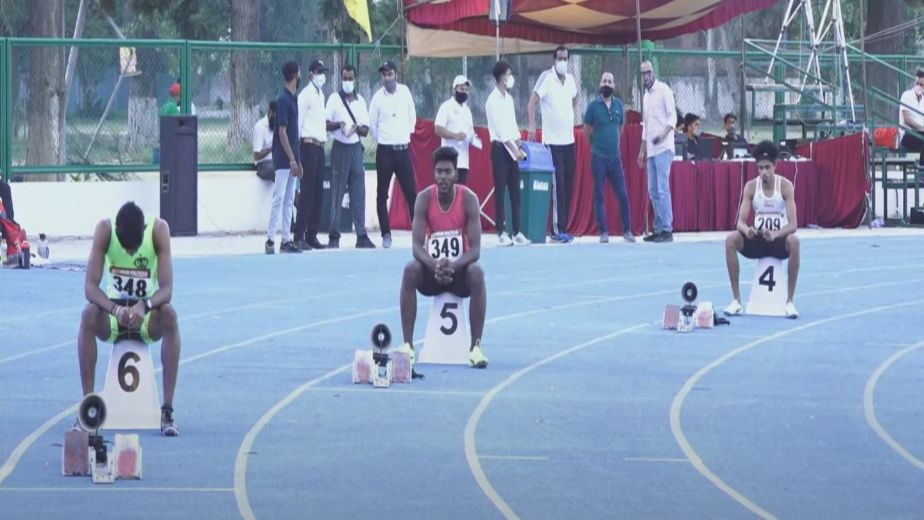 Warangal (Telangana), Sep 14 (Sports news) The season-ending National Open Athletics Championships, beginning here on Wednesday, will be an opportunity for youngsters to create a mark after the country's big guns opted out of the event.

This is the 11th national-level track and field competition this year.

Race walker Bhawna Jat and quarter-miler V Revathi are the only two athletes from Tokyo Olympics contingent participating in the event.

Railways have entered the largest contingent of 87 athletes, including 43 women, while Services' 57-member all-male squad is the second largest ahead of All India Police which will field 50 athletes, including 24 women in the five-day competition to be staged at the swanky new Jawaharlal Nehru Stadium in Hanamkonda here.

It is the second national competition in Warangal in two years. The city had hosted the national cross-country championships in January 2020.

The Telangana Athletics Association and the district administration of Warangal have left no stone unturned to ensure that the competition is held according to the Athletics Federation of India's SOP for COVID-19.

A number of athletes will be looking to make a mark as most of those who competed in the Olympic Games have chosen to rest and recover.

The 2018 Asian Games triple jump gold medallist Arpinder Singh could be the biggest draw in the men's events. But the battle between VK Elakkiadasan and Shanmuga Srinivas Nalubothu, India's fastest 200m sprinter this year, in the half-lapper can be very interesting.

Muhammed Anees Yahiya and Yugant Shekhar Singh's rivalry at the long jump pit will be worth tracking.

Summy Kaliravan, part of the mixed relay squad that won a 4x400m medal in the World U20 Championships, may be up against Olympian V Revathi.

There will be considerable attention on 15-year-old high jumper Pavana Nagaraj, who has a personal best of 1.73m, but it will be Tripura sprinter Priyanka Bhowmick who will claim the credit of being the youngest athlete in the competition at just 14 years of age. 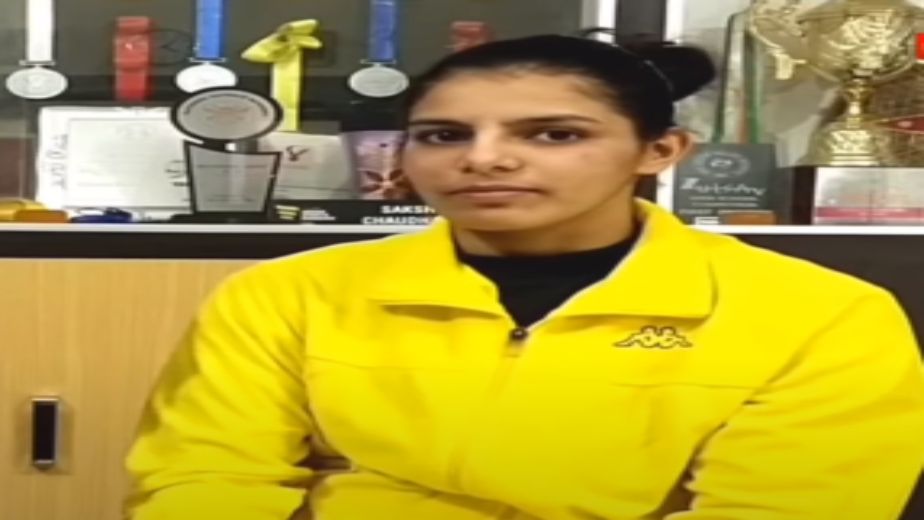 His presence, eye for intricate details will increase our confidence: Kohli on team mentor Dhoni 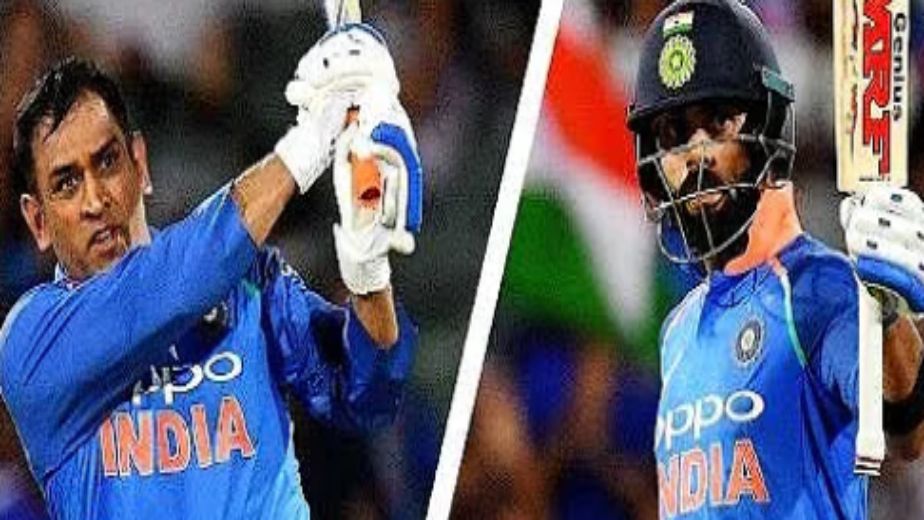