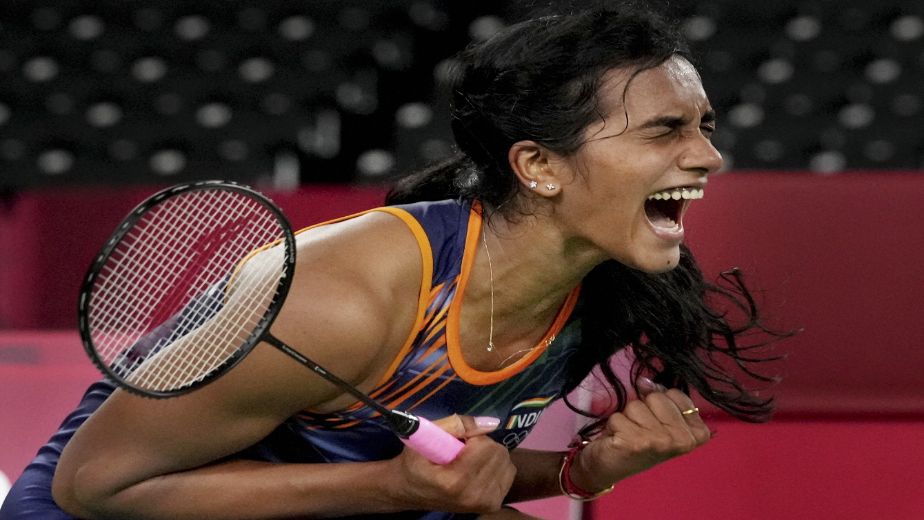 The Governor presented them a shawl and a memento at a function held at his official residence Raj Bhavan in Vijayawada.

Speaking on the occasion, he said the people of the State and the country were proud of their achievements and wished they would win more honours.

He said Sindhu created history by being the first Indian woman to win individual medals in two consecutive Olympics.

“Success comes to her naturally as both her parents happen to be sportspersons,” he said.

Also read: PV Sindhu’s journey to become the first Indian woman with two Olympic medals and what it represents

Also, he appreciated the grit and determination of the Indian women’s hockey player Rajani, who represented the country in the Rio and Tokyo Olympics.

The hockey team might not have won a medal at the Tokyo Games, but it had won the hearts of every Indian with outstanding performance, he said.

The Govenor said badminton player Satwik Sairaj Rankireddy, the youngest of the three, has a bright future and a great sporting career.

The Olympians said they were happy and motivated on being felicitated by the Governor. They promised to strive hard and win more laurels. 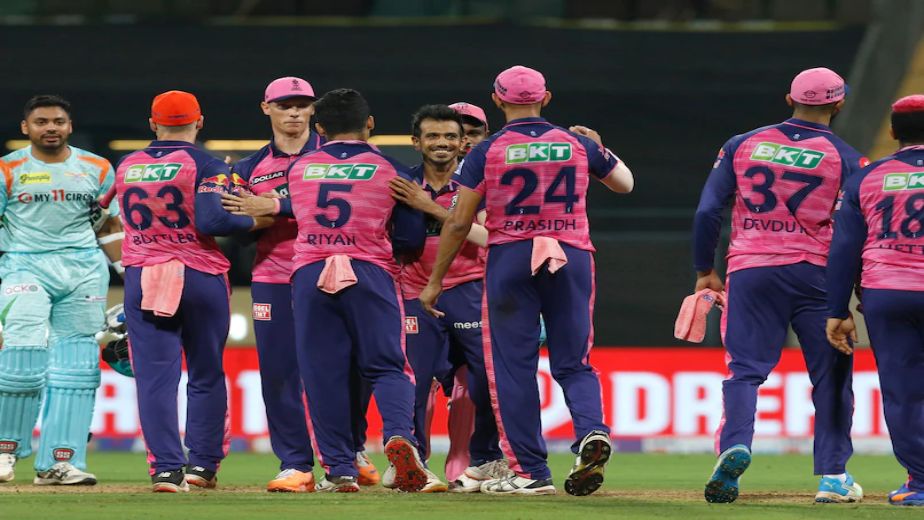 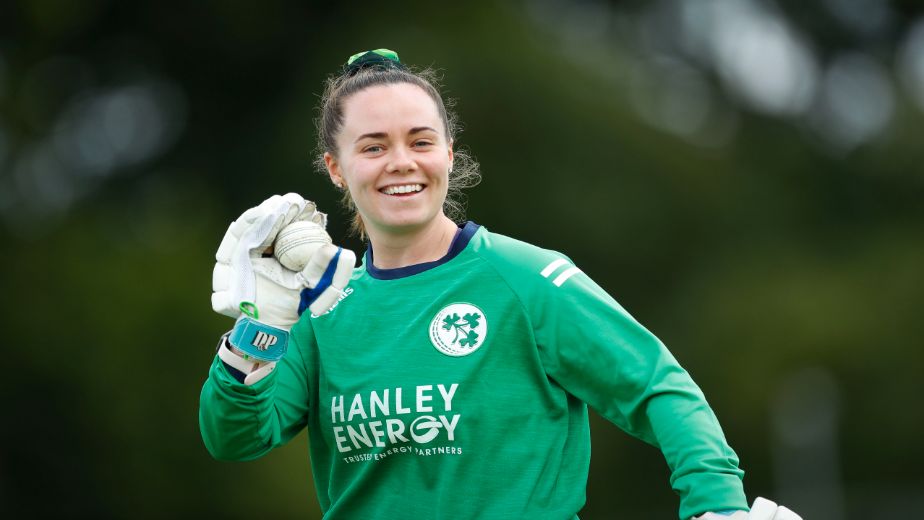 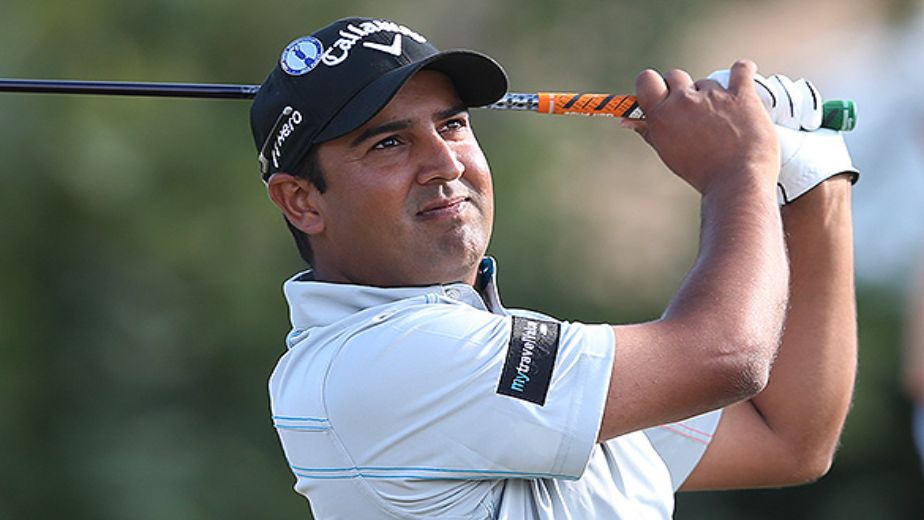