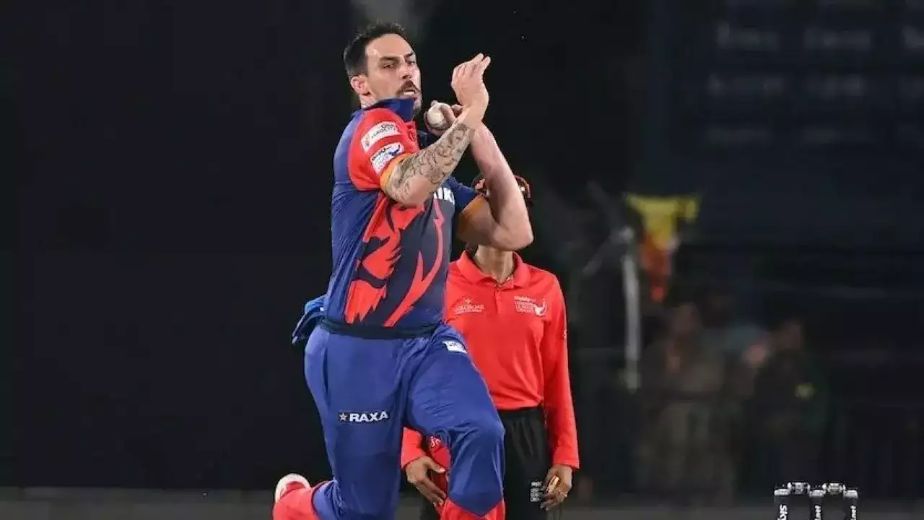 Jodhpur, Oct 3 (Cricket News) India Capitals' pacer Mitchell Johnson has been handed a warning and docked 50 percent of his match fees for involving in a heated argument with Bhilwara Kings' Yusuf Pathan during a Legends League match here.

The incident took place during the qualifier match between India Capitals and Bhilwara Kings where Johnson got engaged in a verbal exchange with Bhilwara Kings' batter Pathan and was seen pushing the latter away before the umpires intervened on Sunday.

Following a detailed investigation of the incident, a disciplinary committee, headed by Legends League Cricket Commissioner Ravi Shastri, decided to punish the bowler and also send him an official warning.

Aiming to secure their berth in the final, Bhilwara Kings and Gujarat Giants will lock horns in the eliminator at the Barkatullah Khan Stadium in Jodhpur tonight.

India Capitals have already entered the final, which is scheduled to take place at Jaipur's Sawai Mansingh Stadium on Wednesday.