(Cricket news) India will go head to head against Bangladesh for the 1st ODI in Dhaka. Both teams have had their injury issues before the start of the series. Bangladesh captain Tamim Iqbal has been ruled out of the series therefore Linton Das will lead the side. India’s Jasprit Bumrah is yet to recover from his injury. Mohammed Shami, Ravindra Jadeja and Yash Dayal were all named in the initial but all have been ruled out due to injury. Even though India have some of their key players back, it is by no means their strongest XI.

Leaving out Shreyas Iyer considering the form he is in will be a tough call but India can’t afford to go in without a 6th bowling option. Even though Umran Malik was a late addition and technically Kuldeep Sen is ahead of him; Umran’s performance in New Zealand should be enough to keep him in the playing XI. Deepak Chahar didn’t look fit or potent in New Zealand so he will have a lot to prove in this series.

The 3 big players up front – Shakib, Mushfiqur and Das will hold the key for Bangladesh in terms of batting. Mustafizur Rahman is the bowler to keep an eye on as Indian batters tend to struggle against left arm seamers. Bangladesh will have to be ready because India will come all guns blazing. The tigers do have the home advantage but whether they take advantage of it or not remains to be seen.

Also read: Is India’s loss against New Zealand in the ODI series a concern? 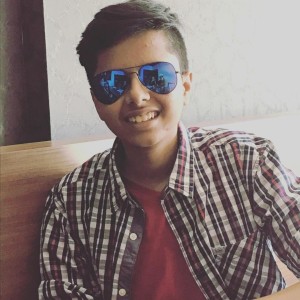