Jakarta, May 22 (Hockey News) A second-string Indian men’s hockey team will have to tactfully deal with the pressure when it opens its title defence against arch-rivals Pakistan in the Asia Cup here on Monday.

While Pakistan has fielded quite a few new faces in the tournament, India will be represented by its ‘A’ team under the leadership of veteran Birendra Lakra, who came out of retirement after the Tokyo Olympics.

For India, the Asia Cup provides a platform to test its bench strength ahead of a busy season, that includes the Birmingham Commonwealth Games and the FIH World Cup next year for which the Tokyo Olympic medallists have already qualified as the host nation.

Pakistan, on the other hand, is looking at the tournament to make the cut for the 2023 World Cup in Bhubaneswar. The top three teams in Asia will qualify directly for the January showpiece.

Both India and Pakistan have won the Asia Cup thrice each.

India had won the last edition in 2017 by beating Malaysia in the final in Dhaka.

India's 20-member squad, to be coached by former captain Sardar Singh, was originally supposed to be led by Tokyo Olympic bronze medallist Rupinder Pal Singh, who also came out of retirement but a wrist injury ruled him out of the tournament.

The Indian squad includes another veteran in SV Sunil, who too returned from retirement and is regarded as a livewire on the field.

Sunil, who had missed the Tokyo Olympics squad due to an injury, will serve as Lakra’s deputy.

The Indian team has as many as 10 players who are set to make their senior India debuts, including Yashdeep Siwach, Abhisek Lakra, Manjeet, Vishnukant Singh and Uttam Singh. They were all part of the junior World Cup.

Besides, the side also has new players like Mareeswaren Sakthivel, Sheshe Gowda BM, Pawan Rajbhar, Abharan Sudev and S Karthi and it remains to be seen how Sardar gets the best out of these youngsters.

The new players know that a good outing in the Asia Cup can open the doors for the Commonwealth Games team as the national selectors and chief coach Graham Reid would be closely following the proceedings.

For India, Simranjeet Singh, who was part of the Tokyo Olympics squad, will make a comeback in the forwardline after a long injury lay-off.

But the onus would be on the handful of seniors to guide the youngsters in the clash.

“It (pressure) is always there (in Pakistan match). Any match against Pakistan is always charged up. But being seniors, if we become too excited, the junior players can come under pressure. So we need to take it as a normal match,” India vice-captain Sunil said.

“It is not an easy tournament but if we play according to our plan we can win. We need to motivate the youngsters, guide them and take them along. So there are big responsibilities on our shoulders.” Pakistan will be approaching the tournament after a mixed bag tour of Europe under new coach Siegfried Aikman, where the team played five matches -- two each against the Netherlands and Spain and one against Belgium -- out of which it won two.

With both the teams having youngsters, it remains to be seen how the players control their emotions and tempers on the turf.

After Pakistan, India will play Japan on Tuesday in the second Pool A match and hosts Indonesia on May 26.

Malaysia, Korea, Oman and Bangladesh are clubbed in Pool B.

In the other games on the opening day, Malaysia will play Oman and South Korea will take on Bangladesh in Pool B, while Japan will face Indonesia in Pool A. 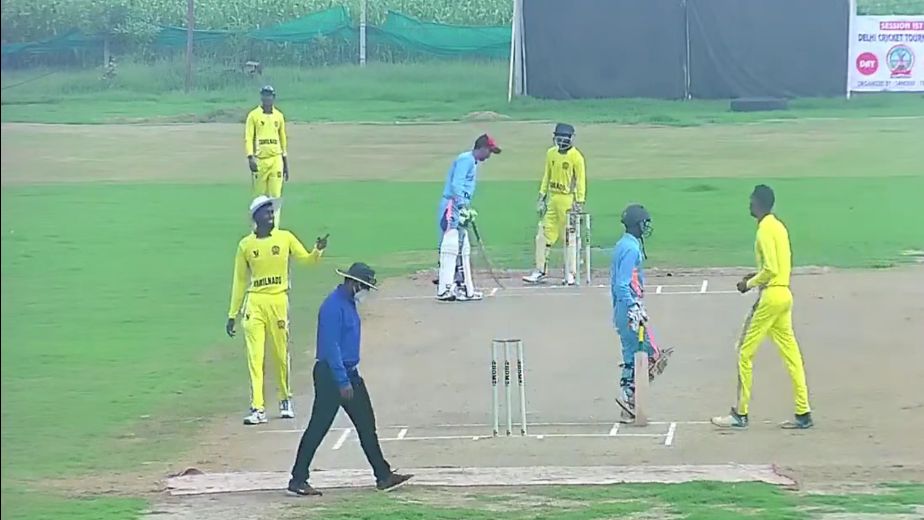 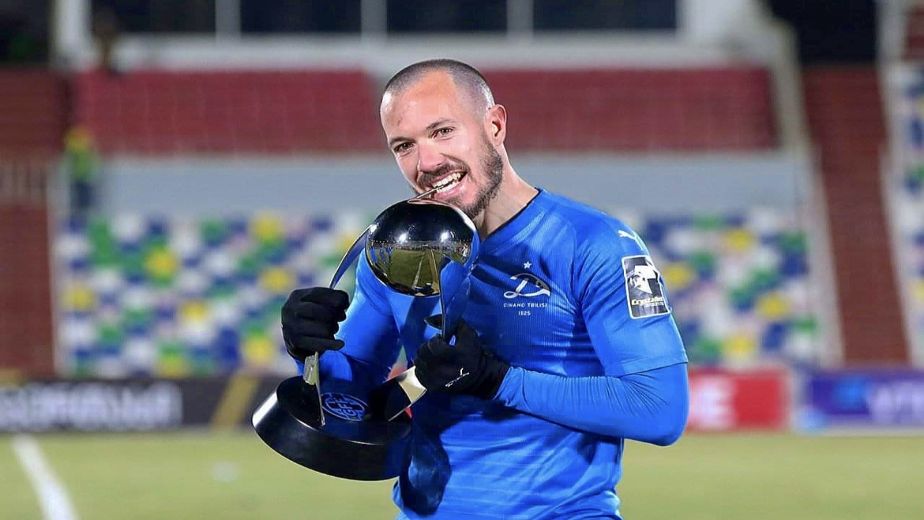 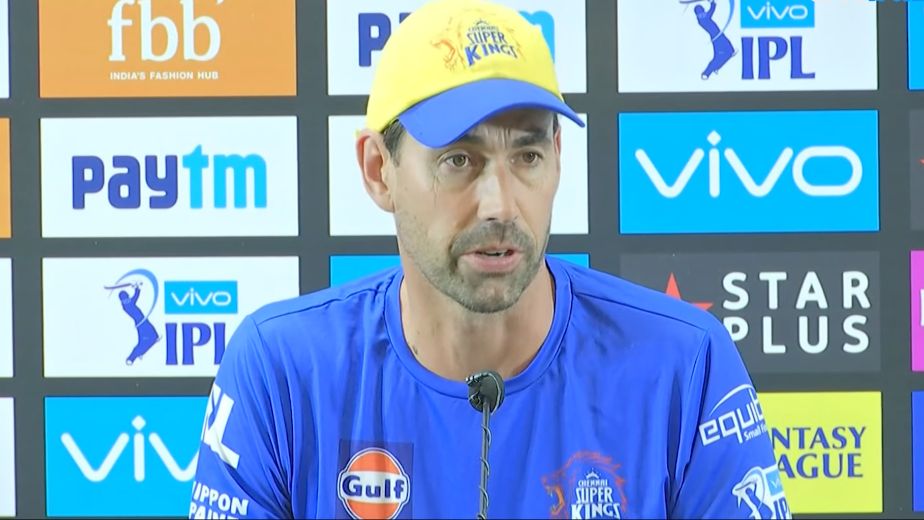