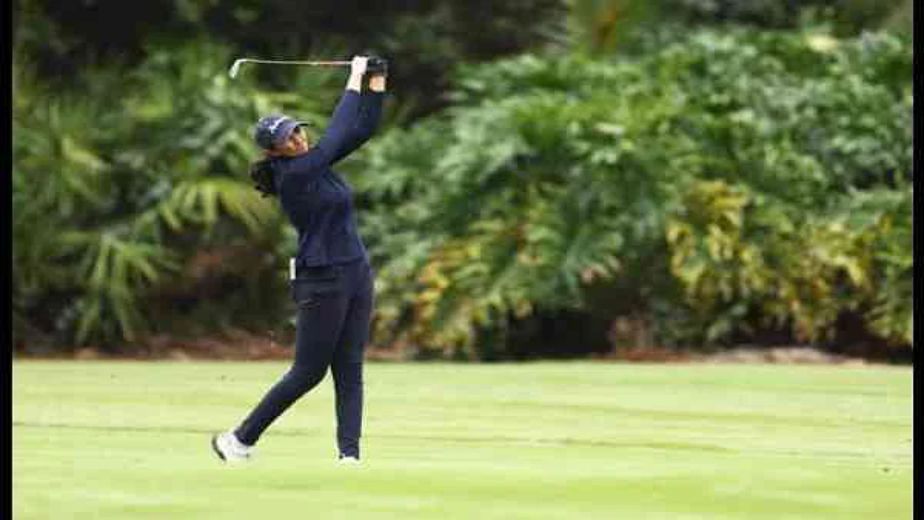 Chonburi (Thailand), Mar 11 (Golf News) Indian golfer Aditi Ashok endured a mixed bag in the second round, that included three bogeys and an eagle, to be placed Tied-52nd at the Honda LPGA Thailand.

The Indian shot an even par 72, which had an eagle, a birdie and three bogeys.

She slipped from Tied-42nd to Tied-52nd but there was no pressure of missing the weekend in the no-cut event.

Over the weekend she will give herself a chance to add to the two Top-15 finishes she has in two starts this season.

Nasa Hataoka (63-65) and Su Oh (63-65), two of the three overnight co-leaders, still lead together but German Esther Henseleit fell back with a round of 71.

Hataoka and Oh were both 16-under while Celine Boutier, who has family in Thailand, added 64 to her first round 65 to share the third place with Nanna Koerstz Madden (65-64).

Aditi found more fairways than the first day, but fewer greens with the iron play not being at the same levels.

She found 13 of the 14 fairways as against 11 out of 14 on first day but found only 50 per cent of the greens in regulations, which was lower than the first round. She once needed 27 putts.

Aditi opened with a birdie but gave the gain away on the sixth with a bogey. The pendulum swung once again and she landed an eagle on Par-5 seventh to turn in one-under.

There were no more birdies, but she did drop shots on 10th and 17th and finished at even par.

Hataoka, a two-time winner on the LPGA Tour, is still bogey-free after 36 holes of which she had birdied 16.

Though Hataoka and Oh share the lead, Boutier has the most birdies with 18 against three bogeys. She had 10 birdies against two bogeys on the first day and had eight birdies against one solitary bogey on the second.

Boutier’s parents, Christopher and Jacqueline, who now live in France, moved from Thailand.

Boutier and her siblings were raised in Paris, but visited Thailand each summer to see her extended family.

There are 67 players in this limited field event.

Also Read : Lahiri lands an eagle on way to 5-under 67 in Rd1 of PLAYERS C'ships 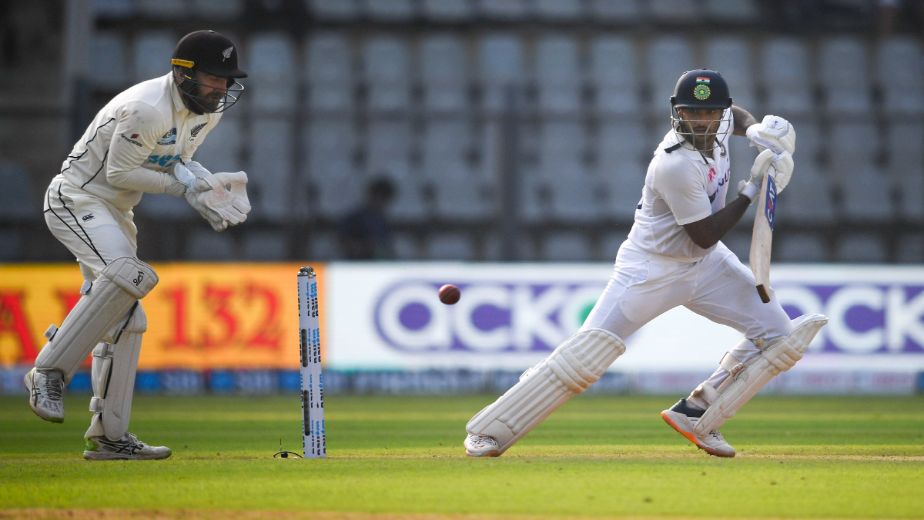 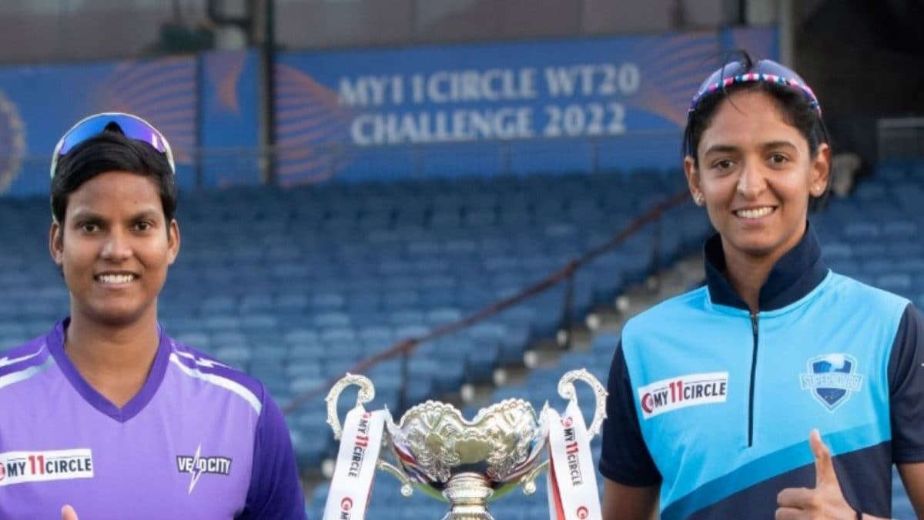 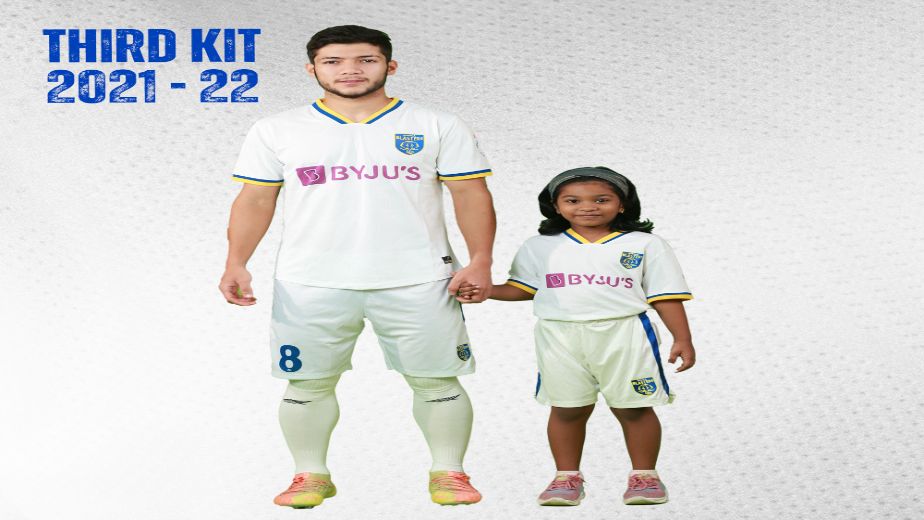