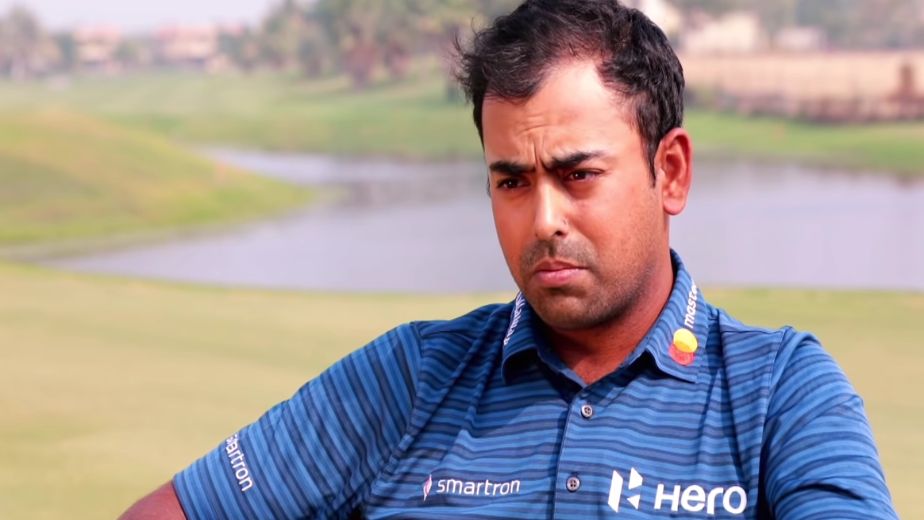 Las Vegas, Oct 11 (Golf news) Indian golfer Anirban Lahiri was unable to build on a superb start, finishing a disappointing 64th after a final round 71 at the Shriners Children's Open on the PGA Tour.

After an encouraging 65 on day one, Lahiri carded rounds of 70-72-71 to finish the week at 6-under as the course, TPC Summerlin, gave ample chances for low scoring.

Korean Sungjae Im broke through a logjam in the middle of the final round with seven birdies in eight holes around the turn for a 9-under 62 and a four-shot victory. He finished at 24-under 260, matching the tournament record.

On an ideal scoring day, Im was among many players who had at least a share of the lead on the front nine. He first came into the tied lead with a birdie on the sixth hole and then just flew shortly after that.

The 23-year-old South Korean birdied seven times in eight holes between the sixth and 13th. After three birdies on sixth, eighth and ninth, he was in the lead.

Then he holed four more birdies in a row and the highlight was on the 10th when he went from a fairway bunker to 25 feet and made the putt.

His closest challenger, Matthew Wolff (68), rolled in an 18-foot birdie on the ninth to keep pace. But could not match the Korean.

Rory Sabbatini, the Olympic silver medalist from Slovakia, shot 28 on the front nine and was briefly tied for the lead.

He could only manage an even par on the back nine for a 64 and tied for third with Marc Leishman (63) and 54-hole leader Adam Schenk (70). 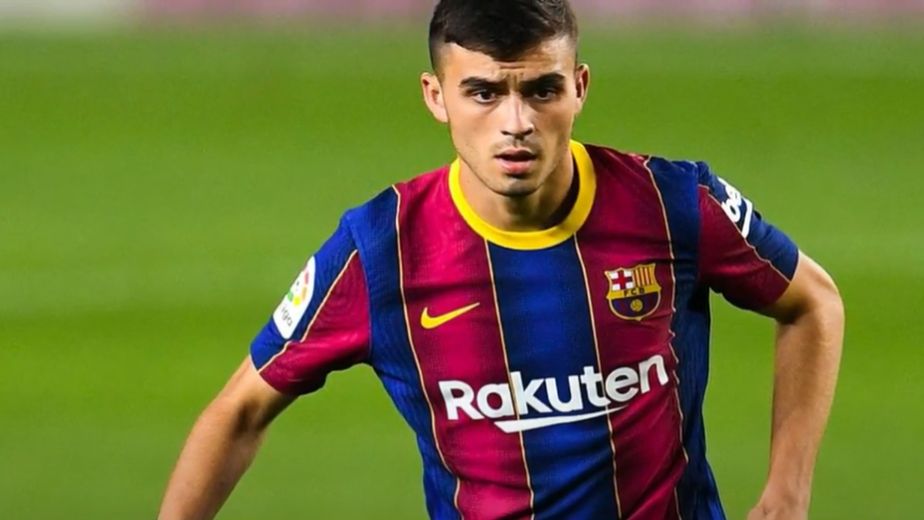 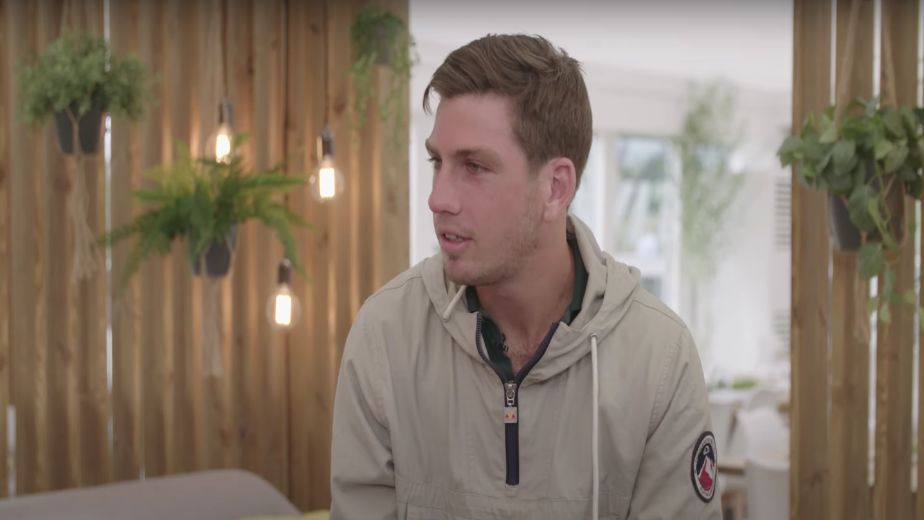 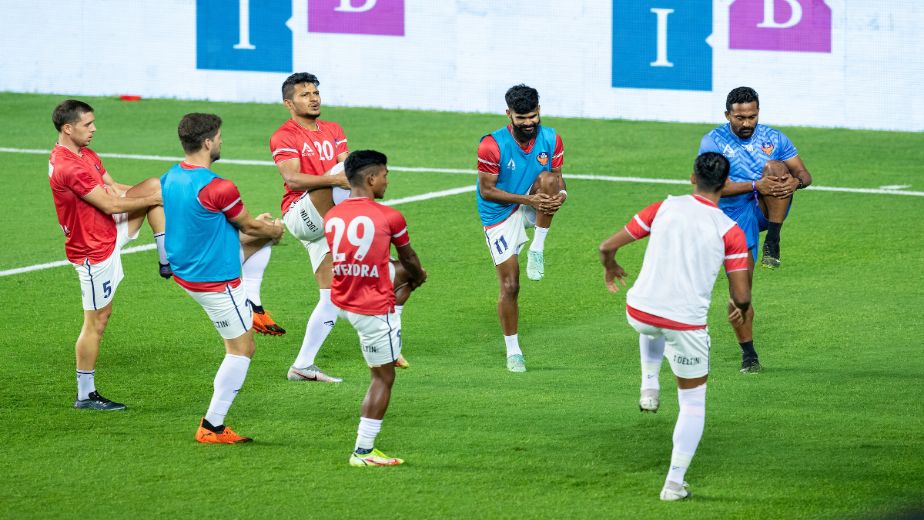