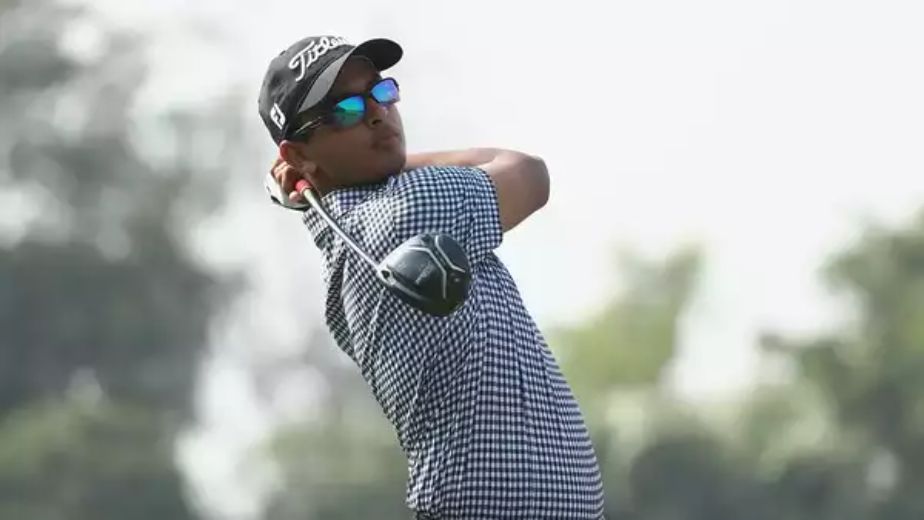 Md Akbar Hossain (67-66) of Bangladesh carded an excellent six-under 66 to continue his lead by one shot for the second straight day as his total read 11-under 133 at the Rs 50 lakh event.

The halfway cut went at five-over 149. Fifty professionals and three amateurs made the cut.

Kaul made an astonishing 10 birdies at the cost of a lone bogey to fall just one short of Indian professional Kapil Kumar's course record of 62 set in 2018.

The 21-year-old Kaul, a two-time PGTI winner, scored six birdies on the back-nine thanks to some outstanding approach shots and up and downs as he landed it within five feet on five occasions.

His lone bogey was the result of a three-putt on the 15th. On the front-nine, Kaul added four more birdies, including a 25-feet conversion on the ninth.

"I put myself in great positions thanks to my accurate approach shots today. Even when I missed the green, I made some quality chip-putts. I took advantage of all the par-5s draining birdies on all four of them," Kshitij, who aggregated 10-under 134, said.

"I've enjoyed a good start to the season with a top-20 followed by a top-5 result at the two events in Ahmedabad. So, I feel my game is in good shape at the moment and I'm looking to build on this foundation over the last two days." Bangladesh's Md Razu continued in third place after shooting a second consecutive 68 that took his total to eight-under 136.

Bangladesh's premier golfer Md Siddikur Rahman followed up his first round of 71 with a 66 on Thursday to rise three spots to fourth position at seven-under 137.

Divesh Rana was the next best Indian after Kaul as the former occupied tied fifth place at six-under 138 along with Bangladesh's Badal Hossain.

Novak Djokovic has long divided opinion. Now, his legacy will be complicated even further 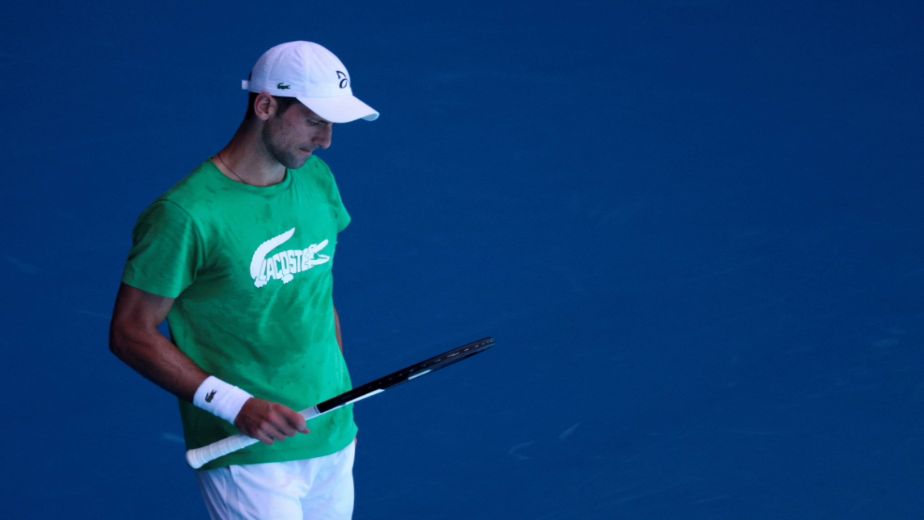 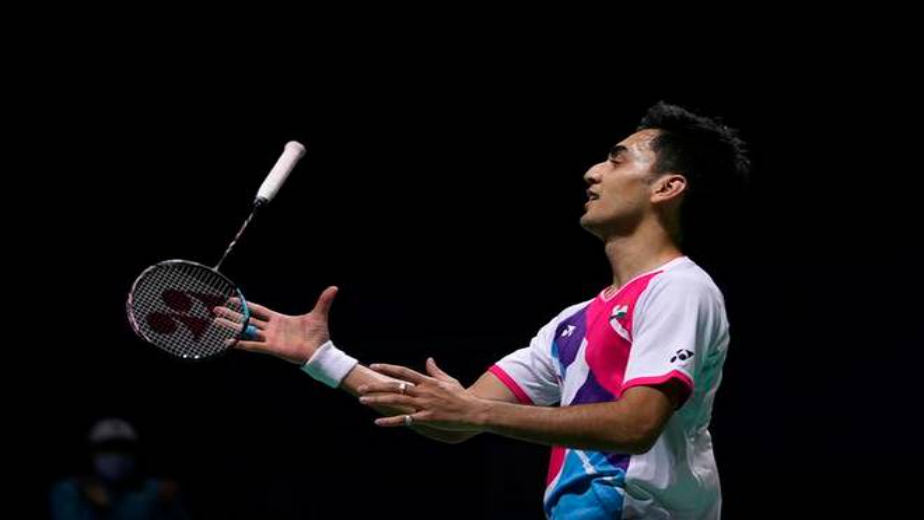 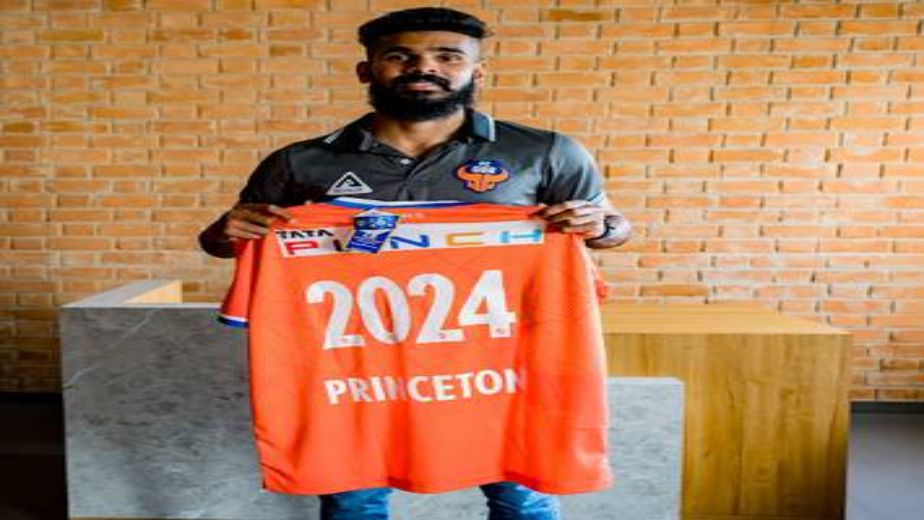