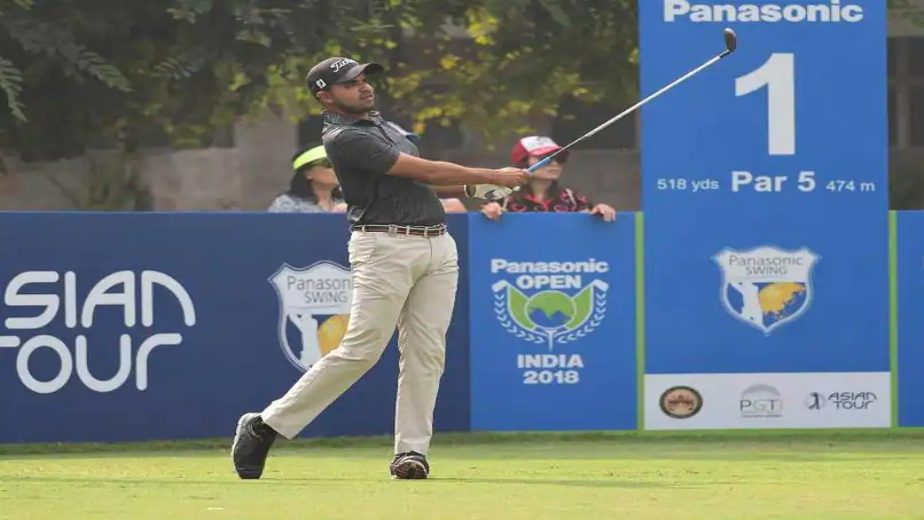 Singapore, Jan 13 (Golf News) Khalin Joshi, the last Indian golfer to win on the Asian Tour, made a strong bid for a second title as he overcame strong winds to claim the first-round lead with a five-under-par 67 at the Singapore International here on Thursday.

Joshi, who won the 2018 Panasonic Open for his maiden Asian Tour success, leads Englishman William Harrold (69) by two shots in the USD 1 million event at the Tan Merah course.

It could have been a one-two for India as Ajeetesh Sandhu was 4-under through 13 holes but dropped shots on 14th and 16th before picking a birdie on 18th.

He was 2-under 70 and placed tied-third alongside American Paul Peterson, while Thailand’s Jazz Janewattananond and Pavit Tangkamoprasert, Chan Shih-chang from Chinese-Taipei and South African Mathiam Keyser returned 71.

With scores of 78 each, youngster Veer Ahlawat and veteran Jeev Singh, a winner in Singapore back in 2006, were T-79, while Jyoti Randhawa and Shiv Kapur with 79 were T-86.

Joshi, who started on the tenth, had seven birdies on a demanding golf course where wind speeds reached as much as 35km per hour.

He was five-under through 10 holes with birdies on 12th, 15th, 17th and 18th. He added one more on first but dropped shots on second and fourth before picking two more birdies on fifth and eighth.

“It was obviously a very challenging golf course to start off with; it’s long, it’s windy and the flags were all tough, so it wasn’t very easy, greens are firm,” Joshi said.

“It’s been a while since I’ve been leading on the Asian Tour. It’s obviously feeling very good. But it’s a four-day tournament, so you know, there's still a long way to go. Obviously, it’s a challenging golf course, everybody is going to make mistakes. "The key is to stay patient and whenever you have chances to make birdies, just capitalise. Just enjoy it, because it’s going to be a long week for sure.” Australian Wade Ormsby, the current leader of the Asian Tour Order of Merit, was in a large group of players who fired 72.

Journeyman tour pro Harrold ̶ who played on the EuroPro Tour last year ̶ made an eagle, four birdies and three bogeys to take the clubhouse lead in the morning session.

Reigning Asian Tour Order of Merit champion Jazz, coming off a five-week break, was content with his round after birdieing his final two holes.

Does Casemiro deserve to be in the same bracket as N'golo Kante? 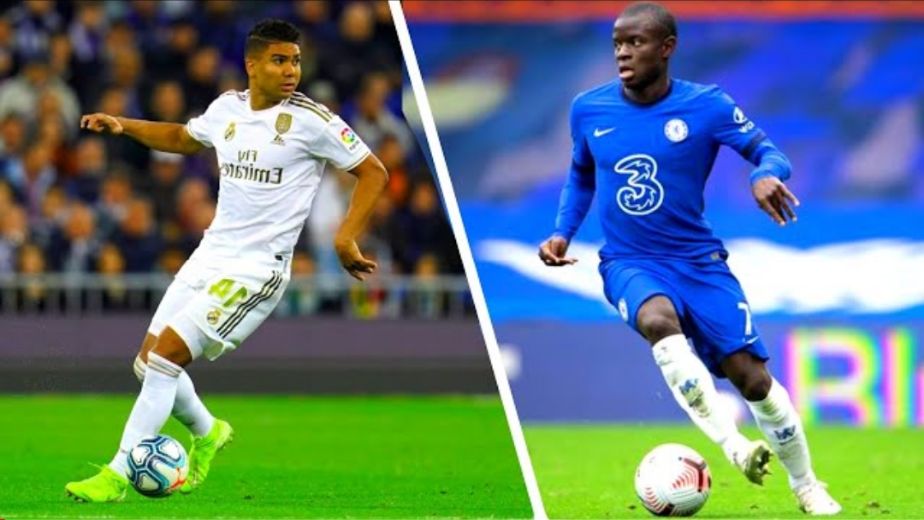 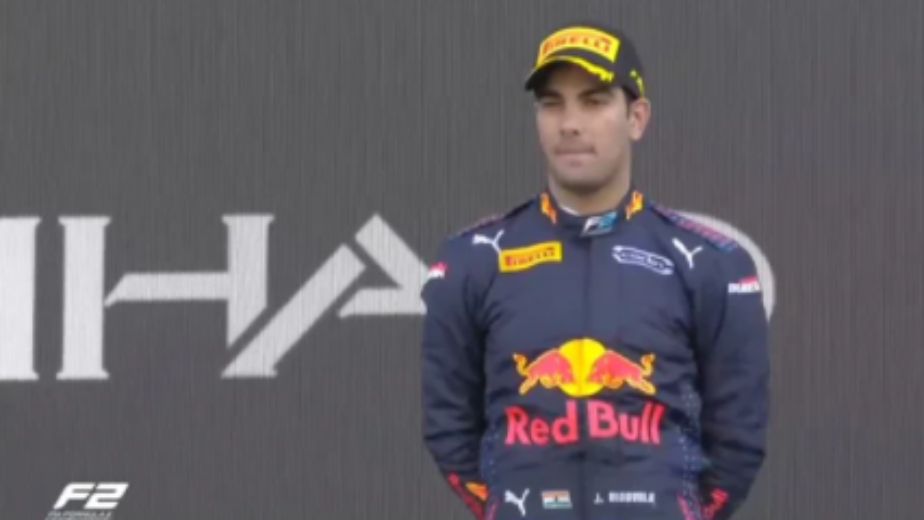 Payas, Suhana to return home with bronze from the Worlds Youth Table Tennis 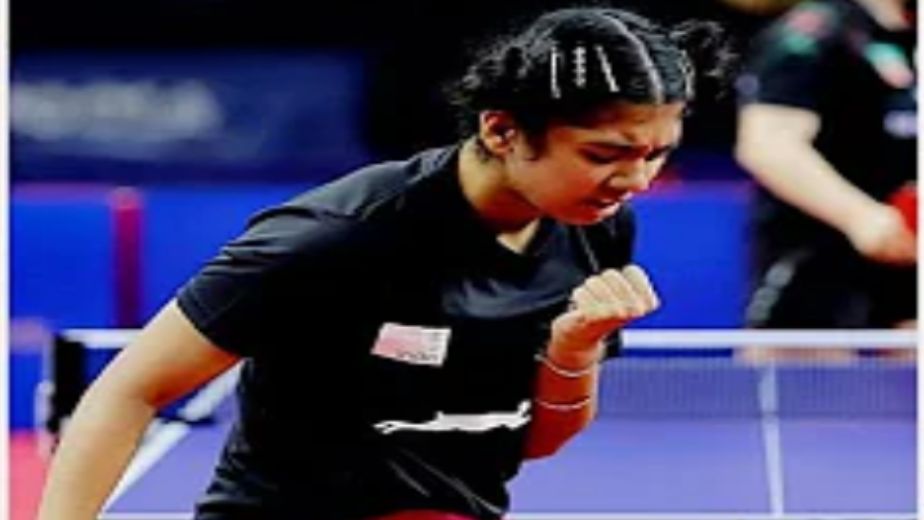