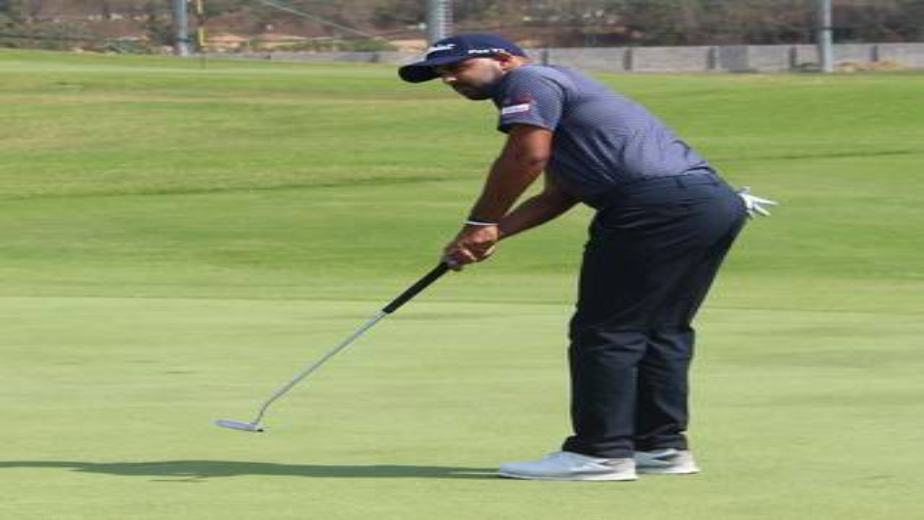 Singapore, Jan 14 (Golf News) India's Khalin Joshi struggled with his putter and slipped to 2-over 74 on the second day but stayed two shots off the lead at the halfway stage of the Singapore International here on Friday.

Thailand's Rattanon Wannasrichan sensationally eagled the 626-yard par-five 18th to take the lead after the second round. With 73-66, he was five-under 139, two shots clear of Joshi and Ratchanon Chantananuwat (75-66), Thailand's 14-year-old amateur golf sensation.

The USD 1million tournament is the second from last event on the Asian Tour's 2020-21 season.

On another difficult day in strong winds on an exacting Tampines Course, eight of the 15 Indian who teed off at the event, made the 36-hole cut, which fell at 7-over.

Joshi said: "It wasn't a good day on the greens for me. I struggled with the putter but overall, I am happy with the way I'm playing.

"Obviously, it was tough out there. It's not going to be easy. The winds were up. I felt like I should have capitalised more earlier in the day because it wasn't as windy as now. But overall, I'm in a good position and just looking forward to the next two days." S Chikkarangappa and Ajeetesh Sandhu battled to 70 and 75 and were in Top-10 of the leader board.

Shubhankar Sharma suffered a double bogey and two other bogeys against a lone birdie on 18th, while Viraj Madappa, who like Joshi and Sandhu is searching for his second Asian Tour win, had four birdies on the front nine and three bogeys on the back nine of the Tana Merah Course.

Rattanon took away the focus from Ratchanon with his brilliant finish.

"The 18th was playing downwind. My second shot was with a three wood, it was a low cut. I was just hoping for a good shot, and it finished 10 feet away. It was a little but lucky," said Rattanon, whose sole Asian Tour victory came in the 2018 Thailand Open.

Ratchanon, who is playing in his first professional event overseas, shot 75 yesterday and complained of feeling unwell but was thrilled to get himself back in contention today with a round that saw him hit all 14 fairways despite the wind.

Filipino Angelo Que and Paul Peterson from the United States returned rounds of 71 and 73 respectively to sit at one under for the tournament.

Thailand's Jazz Janewattananond, the reigning Asian Tour Order of Merit champion, finished in solo possession of sixth place on level par after a 73. 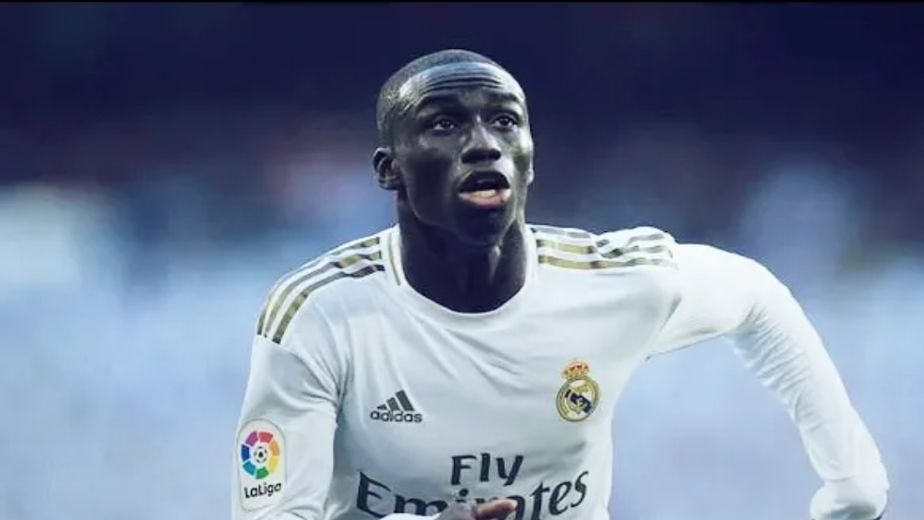 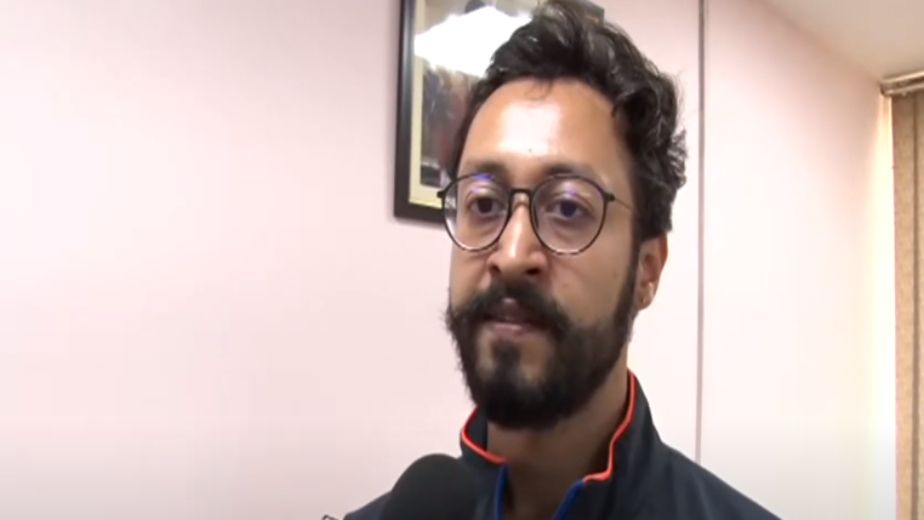