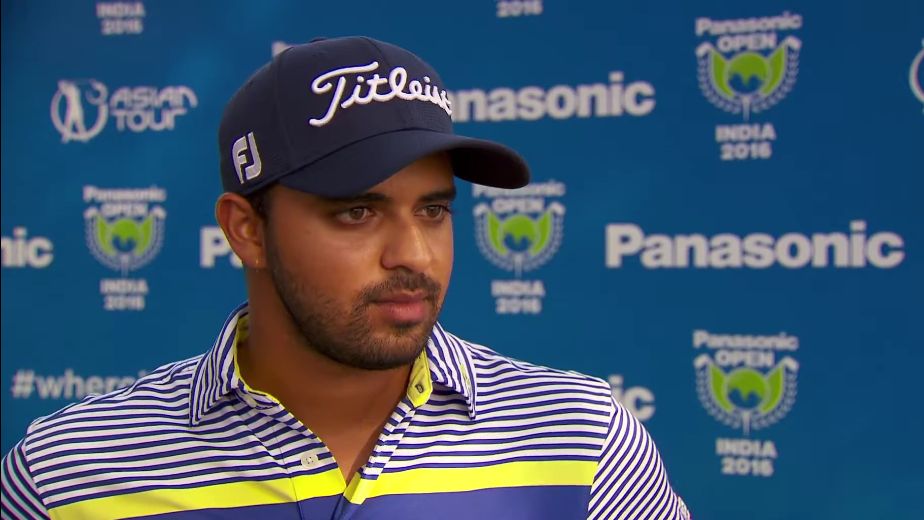 The 29-year-old Joshi, the winner of the 2018 Panasonic Open here, struck seven birdies and a bogey to move up six places and take the sole lead in round two as his total read nine-under 135.

Sri Lanka’s N Thangaraja (70-67) and round one joint leaders Manu Gandas (67-70) of Gurugram and Chikkarangappa S (67-70) of Bengaluru were also tied for second place along with Ahlawat.

The cut went at two-over 146. Fifty-two professionals and one amateur made the cut.

Joshi began the day on a high, thanks to a 15-feet birdie conversion on the first. He added two more birdies and a bogey on the front-nine to make the turn at two-under.

He began building momentum on the back-nine with an excellent approach shot from 140 yards on the 11th that landed inches from the pin for a tap-in birdie. He followed that up with a 15-feet putt for par save on the 12th.

Joshi wrapped up the day with three more birdies on the last five holes. He fired another outstanding approach from 130 yards on the 15th which missed the hole narrowly and gave him an easy birdie putt.

Ahlawat, on the other hand, went error-free as he made 16 greens in regulation and had a chip-in birdie.

Delhi's Rashid Khan, the overnight joint leader, slipped to tied 12th at four-under 140 after a round of 73.

Round one joint leader Ajay Baisoya of Delhi dropped to tied 42nd at two-over 146.

The only amateur to make the cut was Arvind Khanna. He was tied 42nd at two-over 146.

Olympian Udayan Mane missed the cut as he totalled 10-over 154 while Jyoti Randhawa withdrew from the event due to an injury. 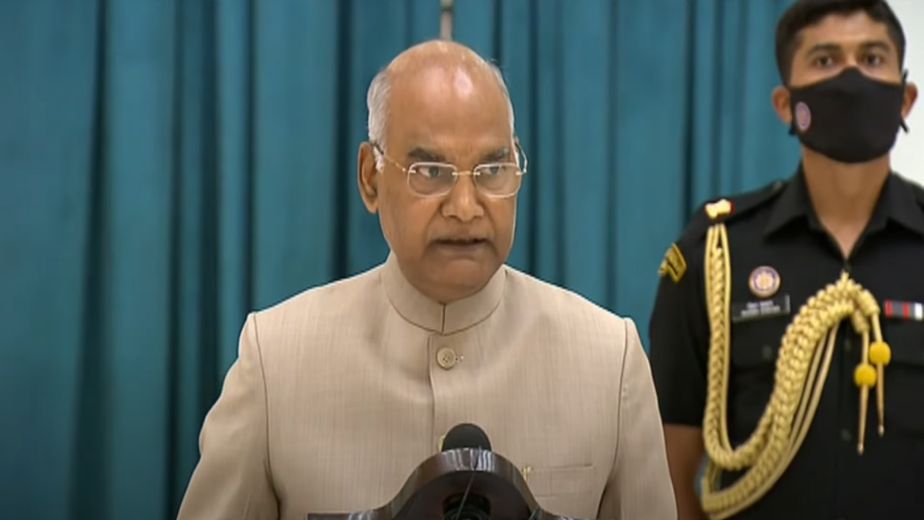 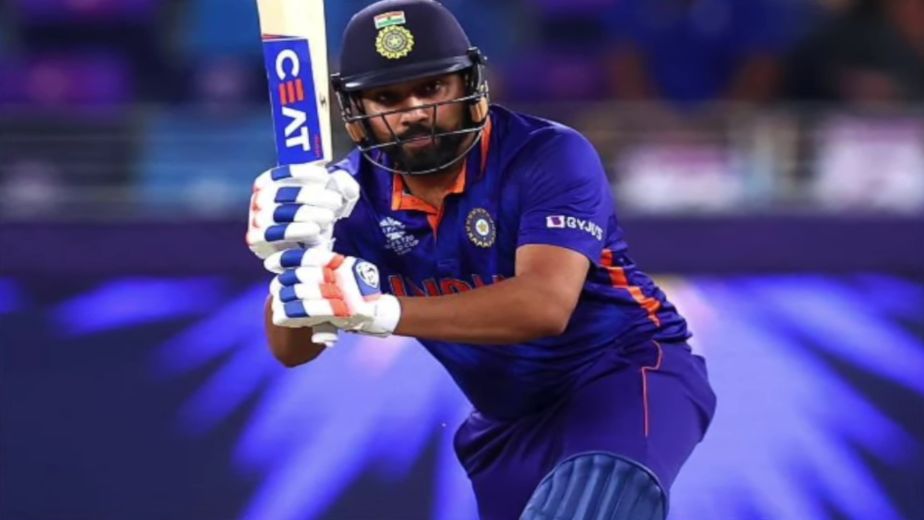