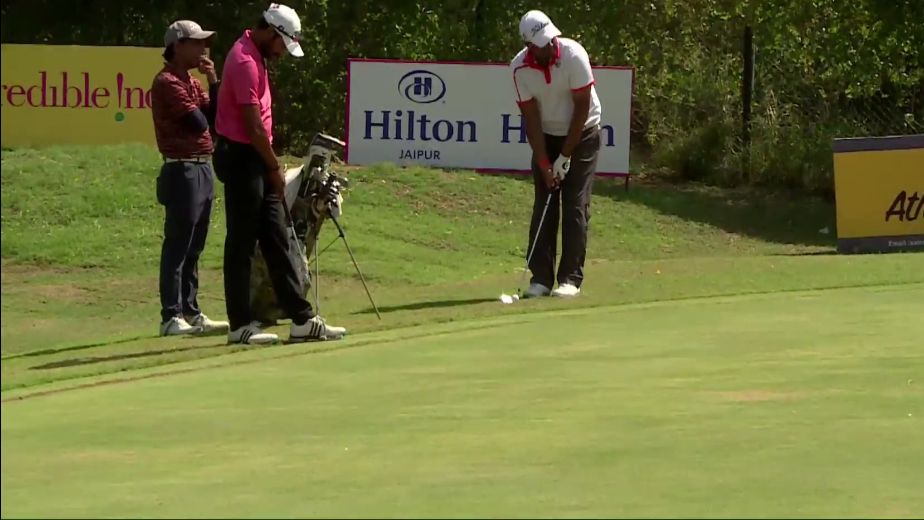 Jaipur, Oct 14 (Golf news) Bengaluru's M Dharma held on to the lead on the third day of the Jaipur Open golf tournament, carding a five-under 65 here on Thursday.

His good friend and regular practice partner, Khalin Joshi (61-66-64) moved from overnight tied second to sole second at 19-under 191 following his 64 in round three.

Dharma and Khalin, both belonging to the same course, the Karnataka Golf Association (KGA), have stamped their authority here this week as both have been placed inside the top-3 on the first three days of the event.

Dharma, looking for his first title in four years, missed a few short birdie putts early on and then dropped a bogey on the fourth after finding the bunker.

He finally got into his stride with a great tee shot on the sixth that left him a four-feet birdie conversion.

"After a poor start, it was the excellent tee shot on the fourth that got me back in my rhythm. I enjoy playing at the RGC as it is a shorter course and thus suits my game since my wedge-play is very strong," Dharma said.

Joshi, searching for his first win in three years, went bogey-free for the first time this week.

His six birdies were complemented by two outstanding par-saves from a distance of 12 to 20 feet on the eighth and 16th.

Sunit Chowrasia shot the day’s best score of 63 to be placed tied fifth at 14-under 196 along with PGTI Order of Merit leader Karandeep Kochhar (67) and last week’s winner Viraj Madappa (68). 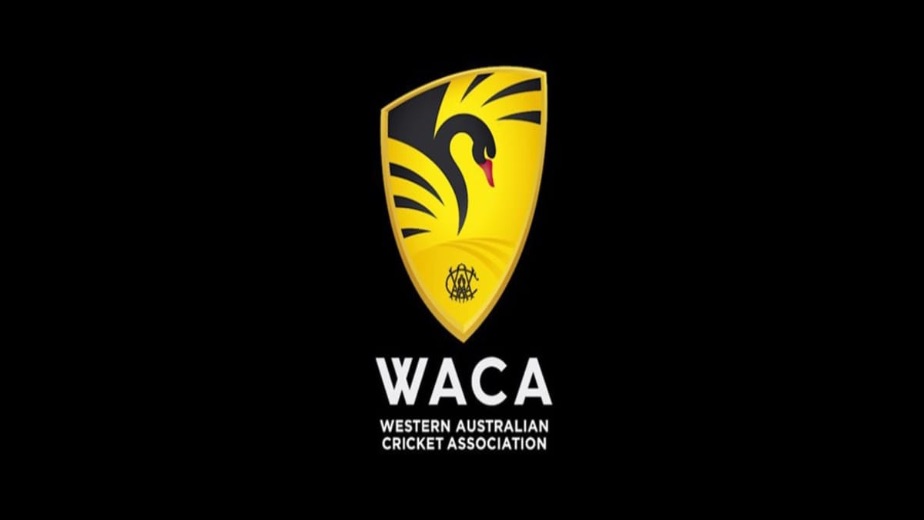 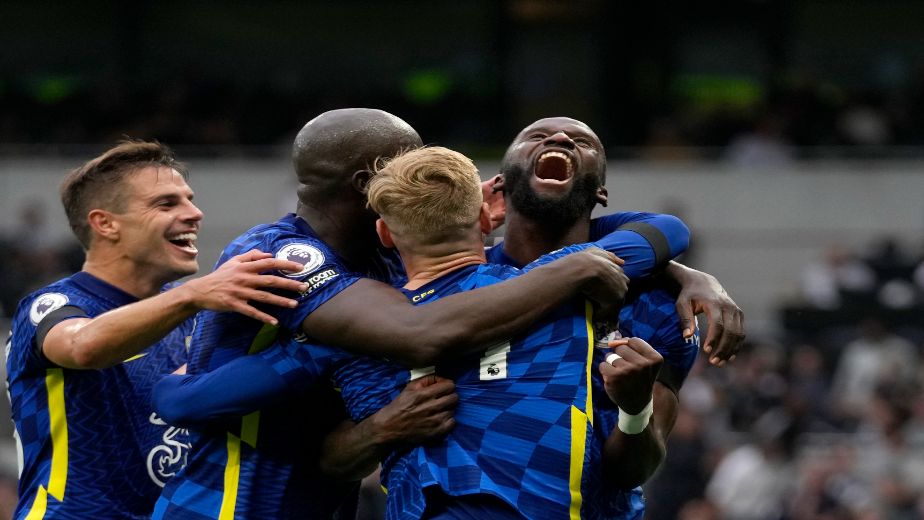 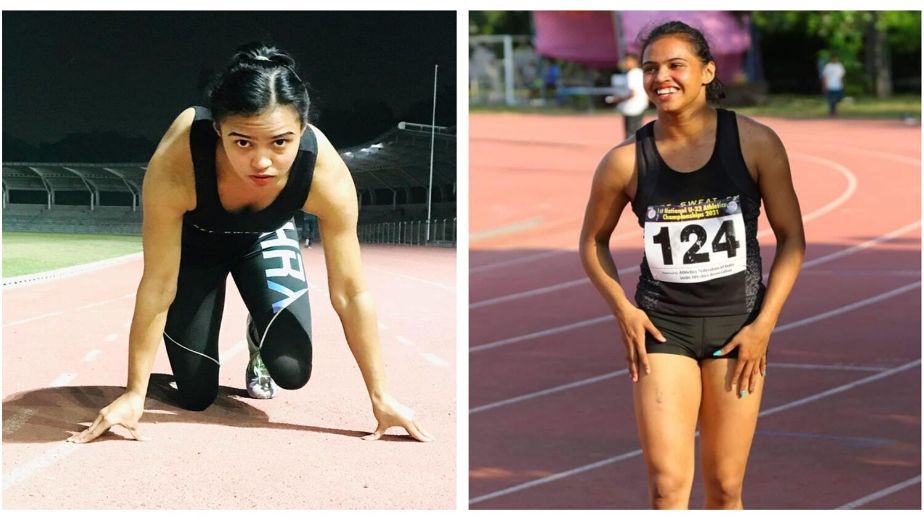