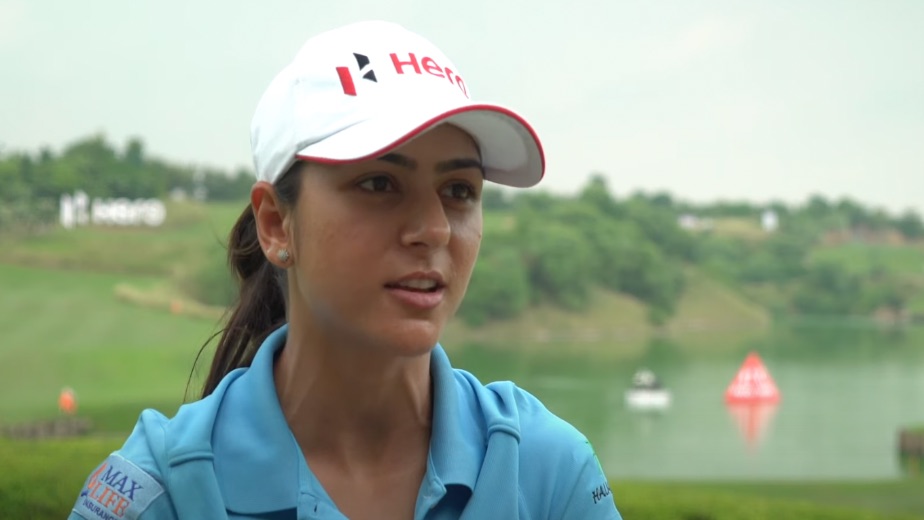 Tvesa was 94th in an event that had a mix of individual and Team competition in the second event of a series of three.

In the individual standings, American Alison Lee stormed to a five-shot victory and captured her first win as a professional.

After starting the day one stroke behind, Ashleigh Buhai, Stacy Lee Bregman, Hayley Davis and amateur Ignacio Morillo produced a thrilling back nine as they combined to finish with a total of 35-under-par.

Also read: Mirabai Chanu an inspiration for the future generations to come

Once a playoff was confirmed, captain Buhai headed back down 18 and made a par to secure her fourth LET victory, while it was a first LET title for Bregman and Davis.

Team Hull claimed third place on 34-under-par with Team Macdonald and Team Pace sat one shot further back and tied for fourth.

After carding rounds of 65 on the first two days, Lee produced a solid round of 71 (-1) which included four birdies and three bogeys to clinch the title.

Buhai finished second in the individual tournament on 10-under-par with Germany's Karolin Lampert in third place and Australia's Stephanie Kyriacou in fourth. 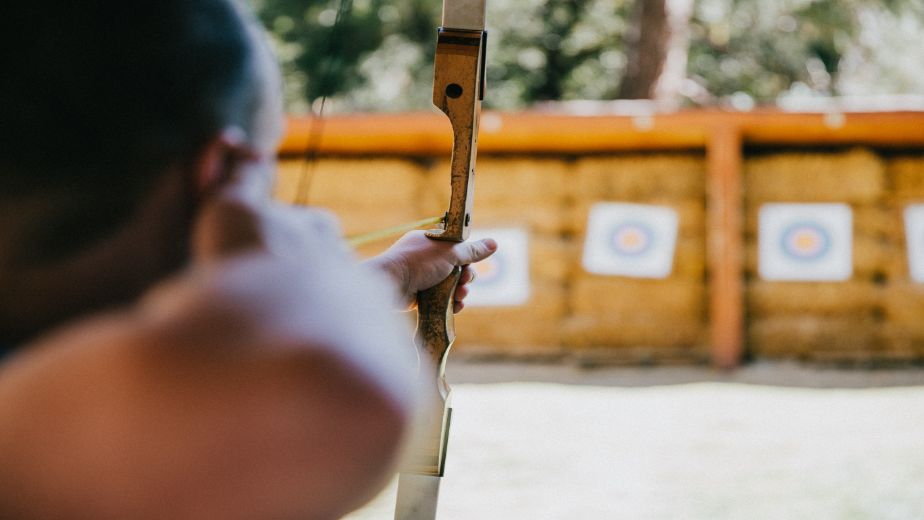 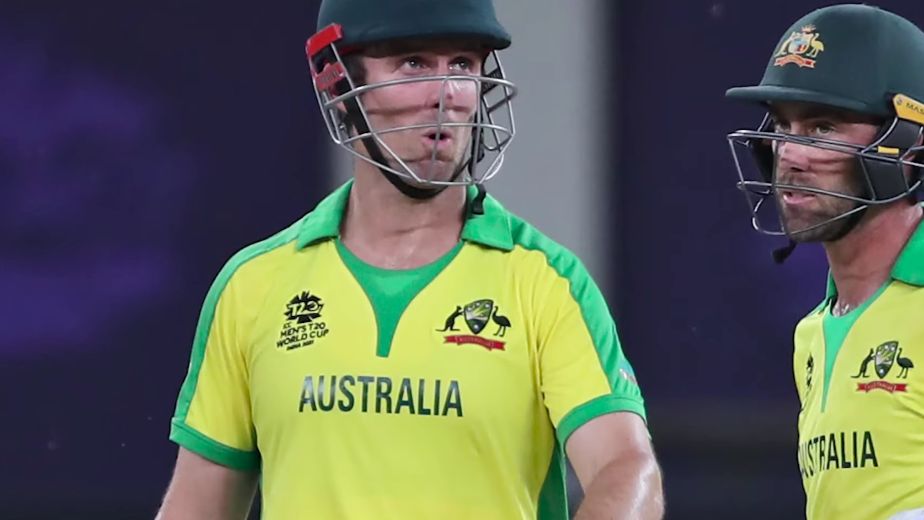 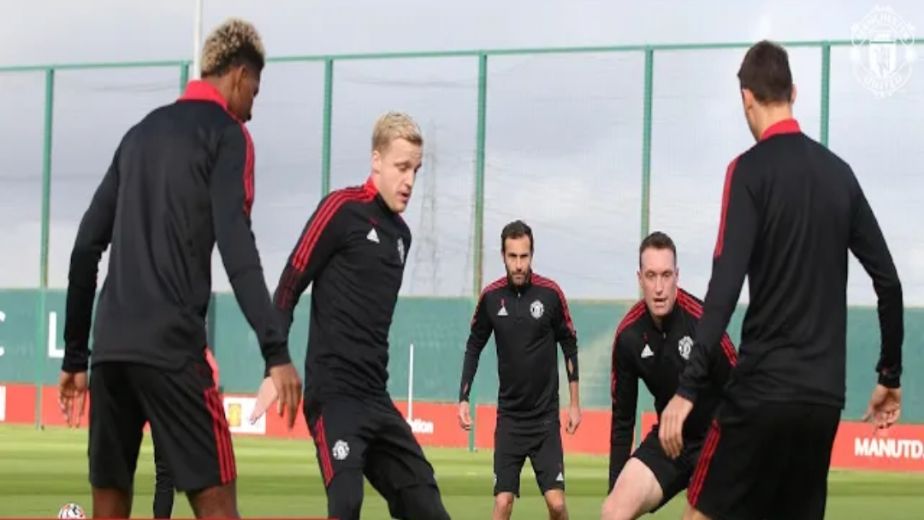