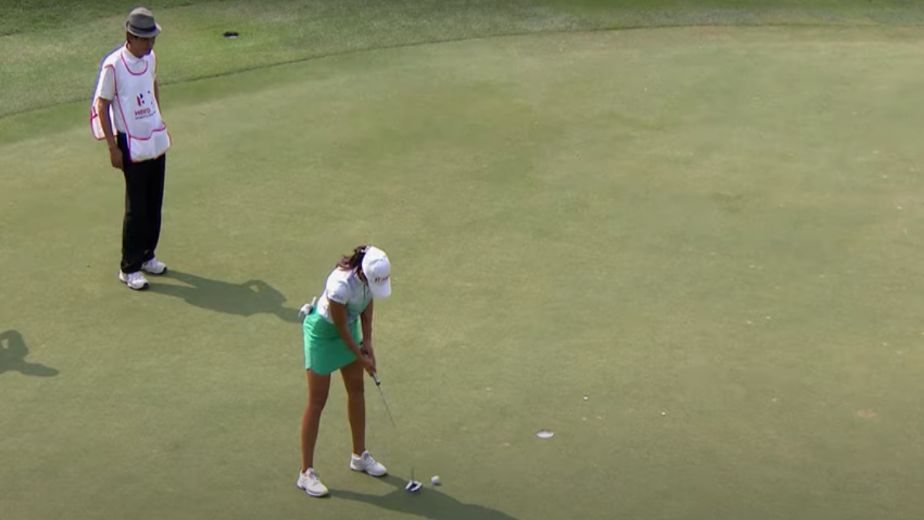 Gurugram, Sept 9 (Golf news) Amateur prodigy Avani Prashanth faltered over the last two holes to slip from the leading position as Sneha Singh grabbed the top spot after the second round of the 8th leg of the Hero Women's Pro Golf Tour here on Thursday.

Avani gave away as many as three shots in the final two holes as another amateur Sneha, also a previous winner on the Hero WPGT, went into the lead.

Sneha finished a group earlier with a day's card of one-under 71 and totalled even par 144 for sole lead.

The fifth and sixth places were held by amateurs Khushi Hooda (75-71) and Vidhatri Urs (73-74). Vidhatri also had an eagle on par-5 fifth.

With six players in contention, including four amateurs, there is bound to be a close battle as only three shots separate these players.

Siddhi Kapoor had three birdies against two bogeys on the second day. Jahanvi was once again steady and a picture of calm with a 72 that had one birdie and one bogey.

Also read: Amateurs in spotlight as Avani leads in first round of 8th leg of Hero WPGT

Avani, winner of the third leg this year and still short of her 15th birthday, played superbly till the last two holes. Avani, who started from one-under, was going great guns on the front nine. She opened with birdie on first from almost 15 feet and on the third she hit a great approach to five feet.

On the eighth, a 6-iron got her to six feet for a birdie. She was 2-under for the first nine. A bogey on 10th was followed by six pars.

On the 17th hole, playing for a left to right wind, she suddenly had the wind stopping as soon as she hit the ball, which went straight into the rough. She came out with a bogey.

On the 18th, she had an unfortunate break where on her second shot she hit the ball into the right rough and then had to take a penalty drop.

She dropped two shots there. That was especially disappointing considering she had a birdie on 17th and a par on 18th a day earlier. 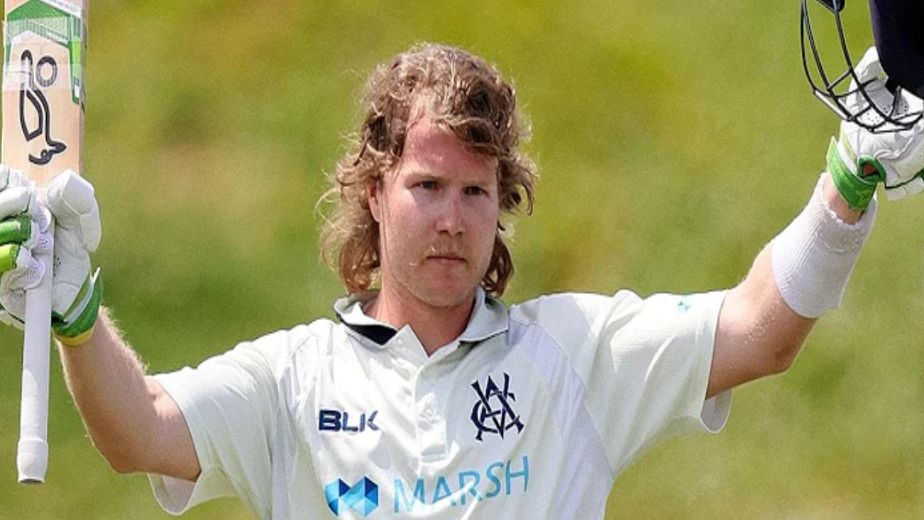 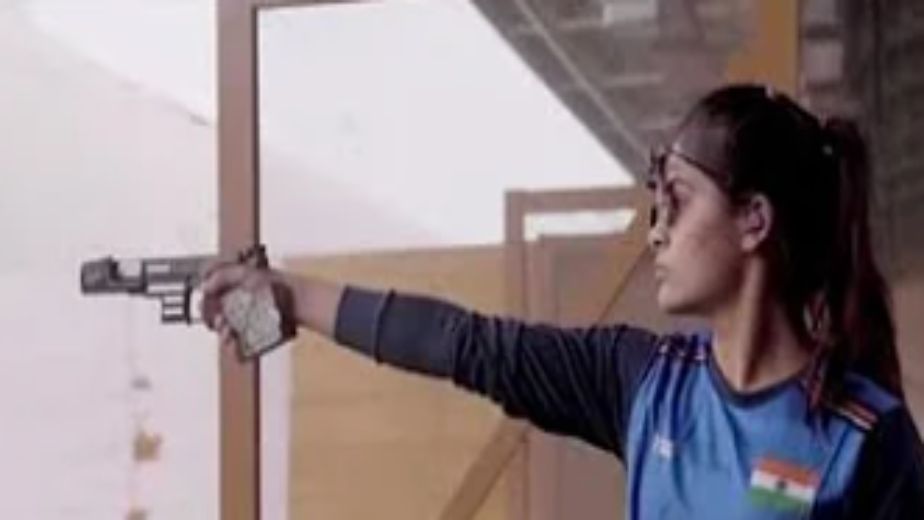 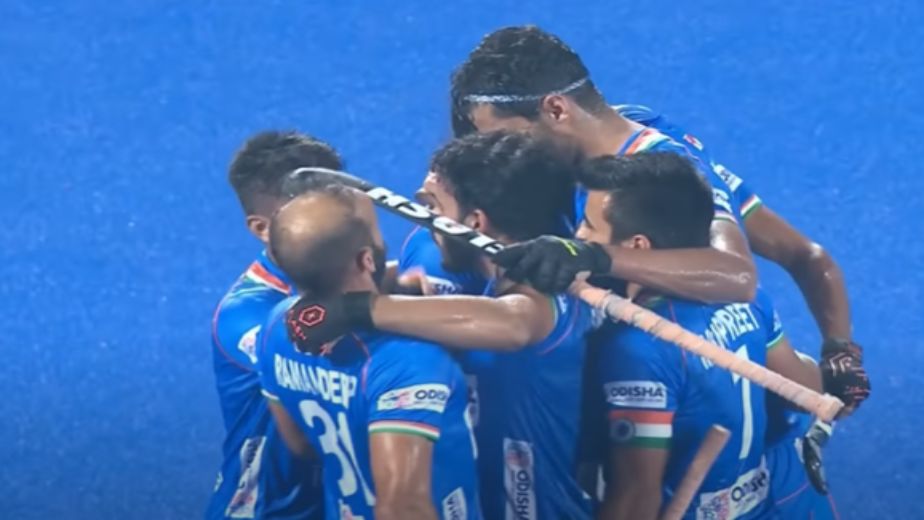