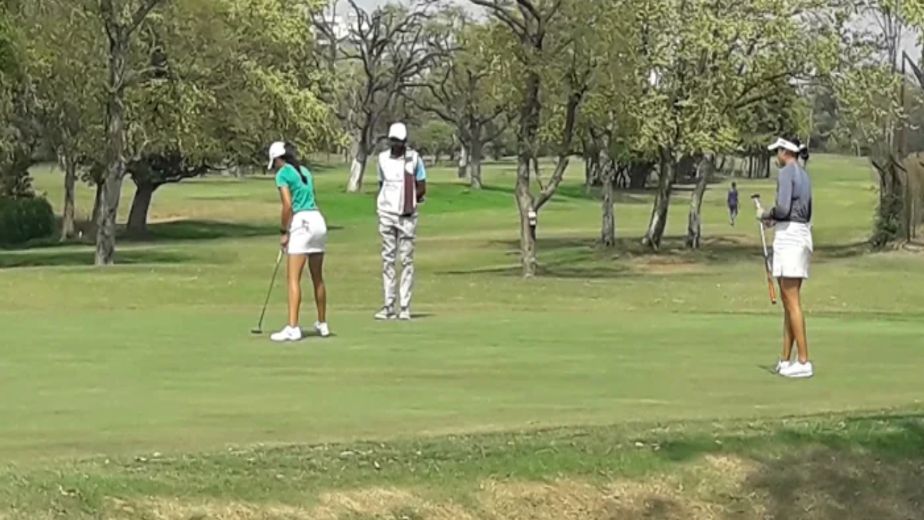 Chandigarh, Oct 13 (Golf news) Amandeep Drall lived up to her top billing with a flawless 4-under 68 that put her on top of the leaderboard at the end of the first round in the 10th leg of the Hero Women's Pro Golf Tour here on Wednesday.

After day one at the Chandigarh Golf Club, Amandeep was one shot ahead of the highly rated amateur Avani Prashanth (69), who had four birdies against one bogey.

Kapurthala golfer Amandeep leads the combined Hero Order of Merit for 2020-21 despite missing out on the last few legs of the Tour because of busy schedule in Europe.

Both Amandeep and Avani had a bogey-free 3-under 33 each on the back nine. They also had a birdie each on the front nine, but Avani also dropped a shot on the ninth, while Amandeep stayed error-free.

Avani was the winner of the third leg and runner-up in the seventh leg in 2021. Amandeep is yet to taste a win in 2021, though she had two in 2020. She was runner-up to Avani in the third leg, so she has a score to settle with the youngster.

Seher Atwal and Jahanvi Bakshi also carded under par rounds of 1-under 71 each to be Tied-third. Seher and Jahanvi had contrasting rounds producing similar scores.

Vani Kapoor, with three birdies between ninth and 13th against three bogeys, two of them in the last three holes, shot 72.

Amateur Puneet K Bajwa, who landed the day’s only eagle on the Par-3 16th, also had a 72 with an eventful run from 13th to 17th, where she had no pars, but three bogeys with a birdie and an eagle in between.

Gaurika Bishnoi started with a birdie on second but form deserted here thereafter. She had four bogeys in a space of five holes between fifth and ninth and on the back nine she had two each of birdies and bogeys.

Pranavi Urs, Rhea Saravanan and Hitaashee Bakshi were also Tied-seventh with Gaurika at 3-over 75.

Ashleigh Barty back in the US Open, aiming to win her 2nd Major this year 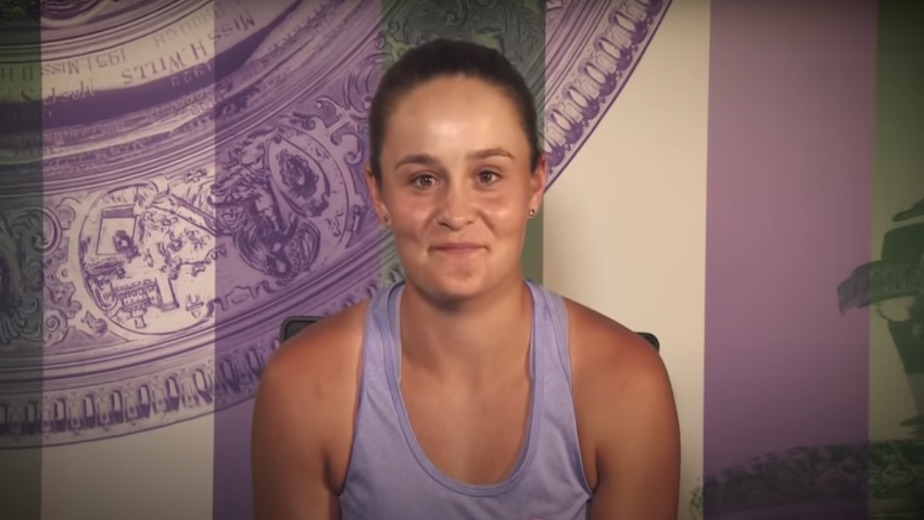 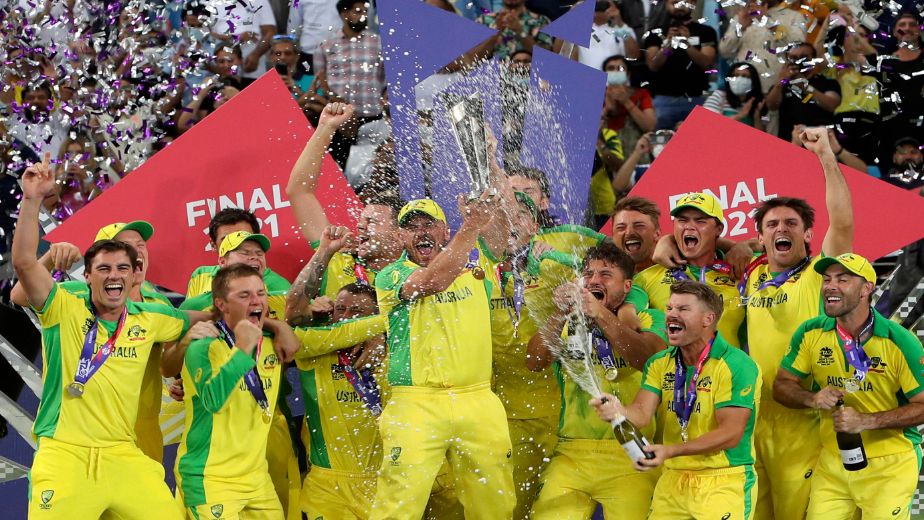 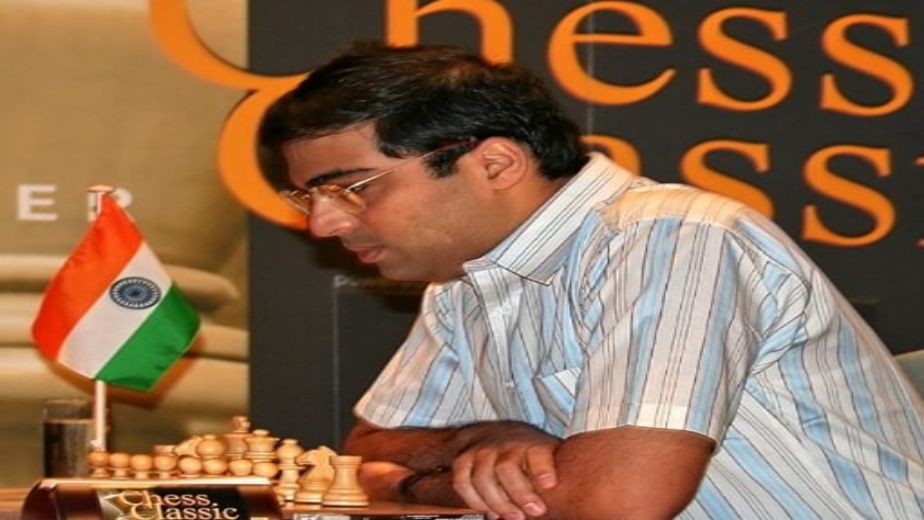