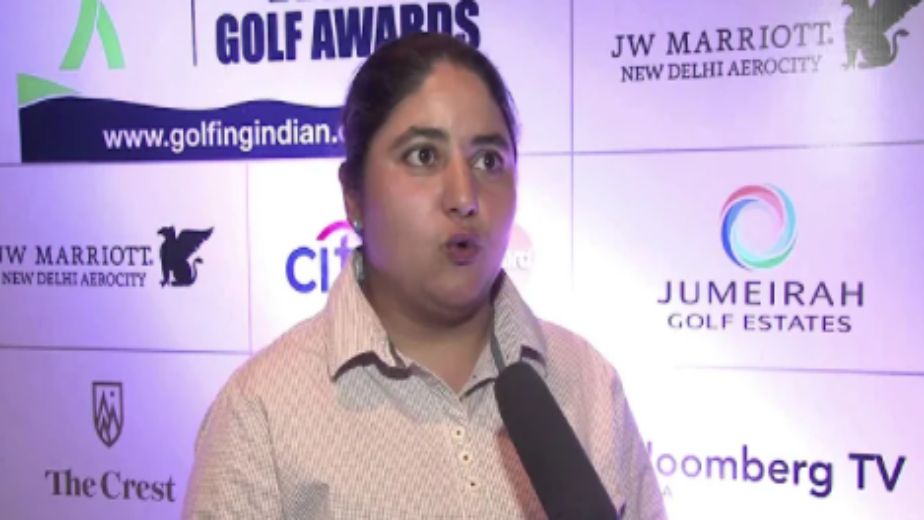 Vani Kapoor, the other Indian in the field, also shot 77 and finished T-26 after being T-11 overnight.

Sweden’s Linn Grant rounded off an excellent week, producing a final round of 72 to win the title by four shots.

The former Arizona State University player ensured she produced a level-par final round to finish on 10-under-par and win her first tournament as a professional.

In second place was Danish amateur Amalie Leth-Nissen, who shot a final round of 69 (-3) to be four shots behind Grant.

Belgian Charlotte De Corte finished in third on four-under-par after producing rounds of 72, 69 and 71 at Golf de Terre Blanche, while Scotland's Rachael Taylor ended the tournament in the fourth place after a final round of 70.

Next, LETAS heads to Spain for the season finale with the Santander Golf Tour Barcelona at Real Club de Golf el Prat from October 20 to 22. 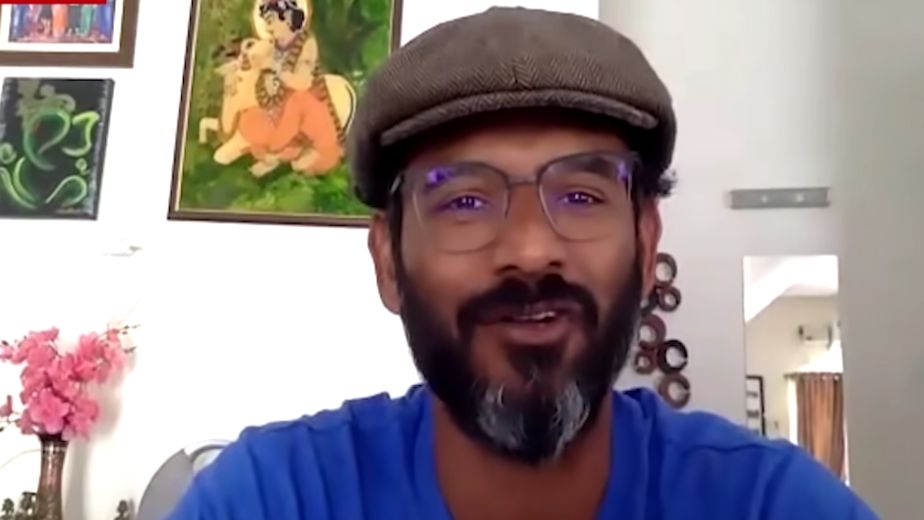 Bit frustrating but you win some and lose some: Williamson 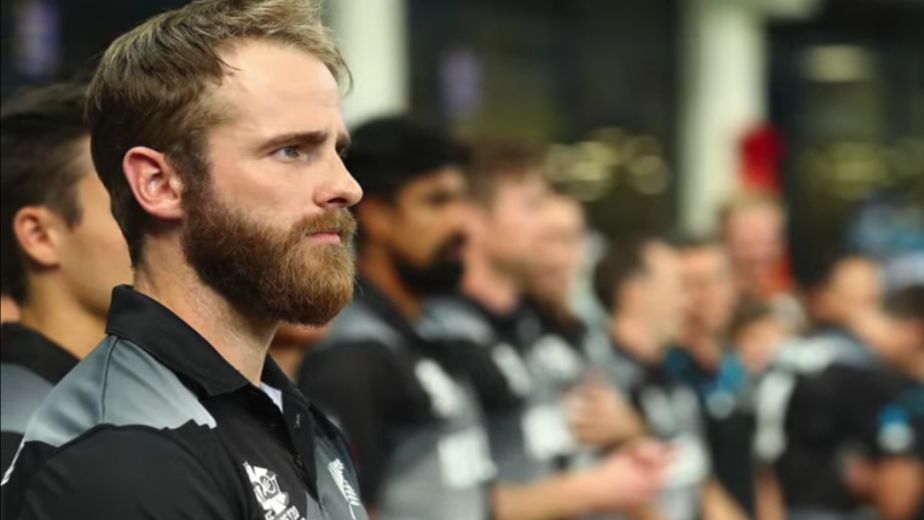 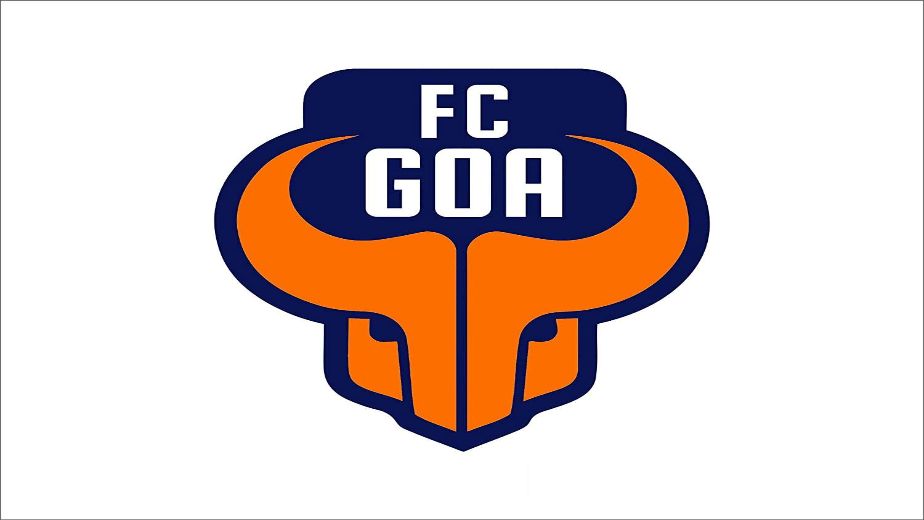