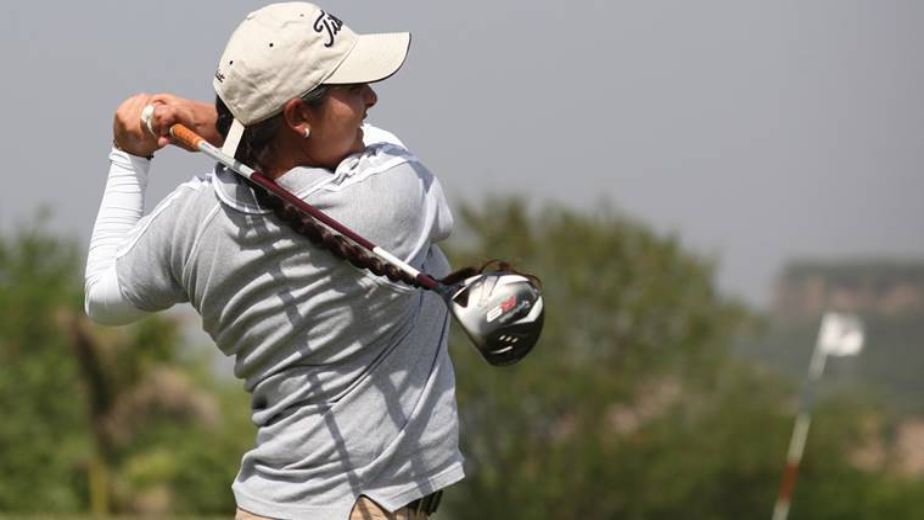 Amandeep, who is planning to play on the Ladies European Tour over the next few weeks, will face a strong challenge from Pranavi Urs, who has already won twice this season.

A total of 32 players will play for a purse of Rs. 11 lakhs and the field also includes six amateurs.

Of the four players who won the five previous events, amateur Sneha Singh is not playing, while Pranavi (two wins), Hitaashee Bakshi and Amandeep are back in the field for the week at Golden Greens.

While Tvesa Malik, Diksha Dagar and Vani Kapoor are missing this week, the other major contenders include Jahanvi Bakshi, Gaurika Bishnoi, Ridhima Dilawari, Seher Atwal and Lakhmehar Pardesi, all of whom have won on the Tour in the past.

Pranavi leads the Hero Order of Merit, while Jahanvi Bakshi and Gaurika Bishnoi are second and third, with Hitaashee Bakshi and Ridhima Dilawari occupying the fourth and fifth places.

Also Read : Sharma shoots under par in both rounds but still misses cut 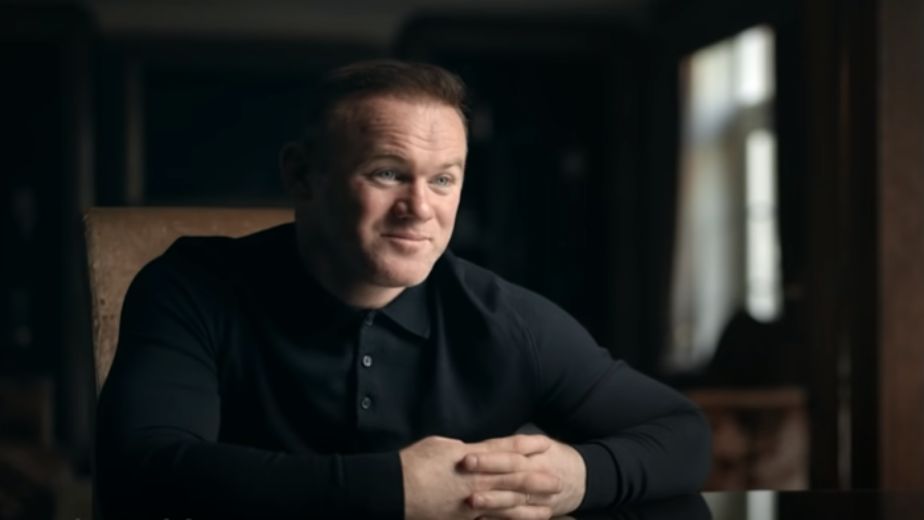 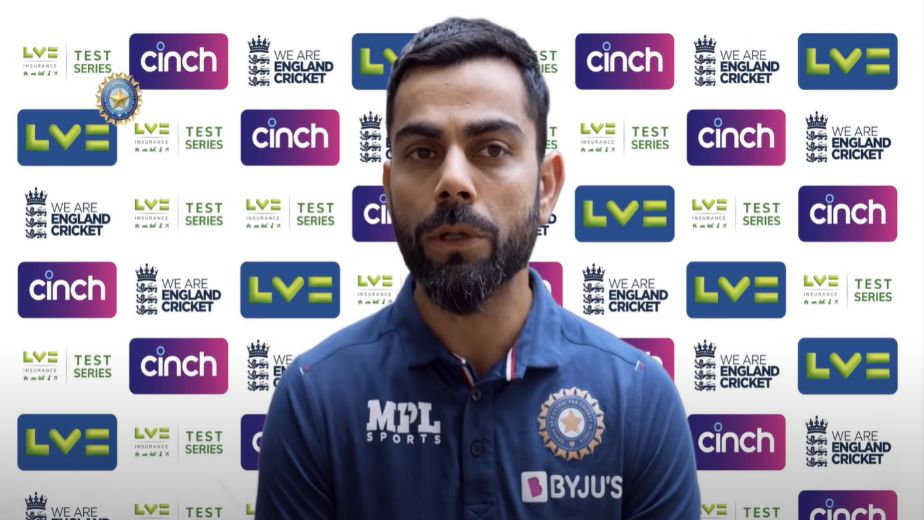 Manchester United bounce back with comfortable home win over Burnley 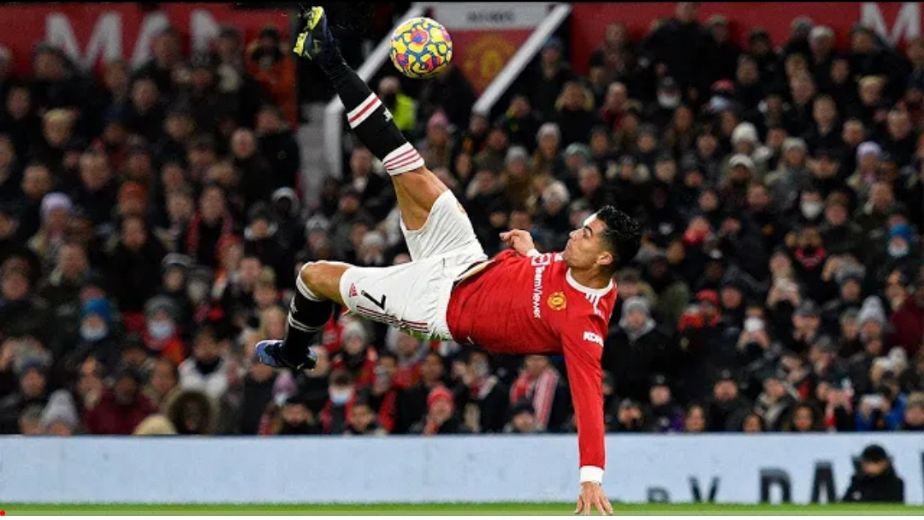