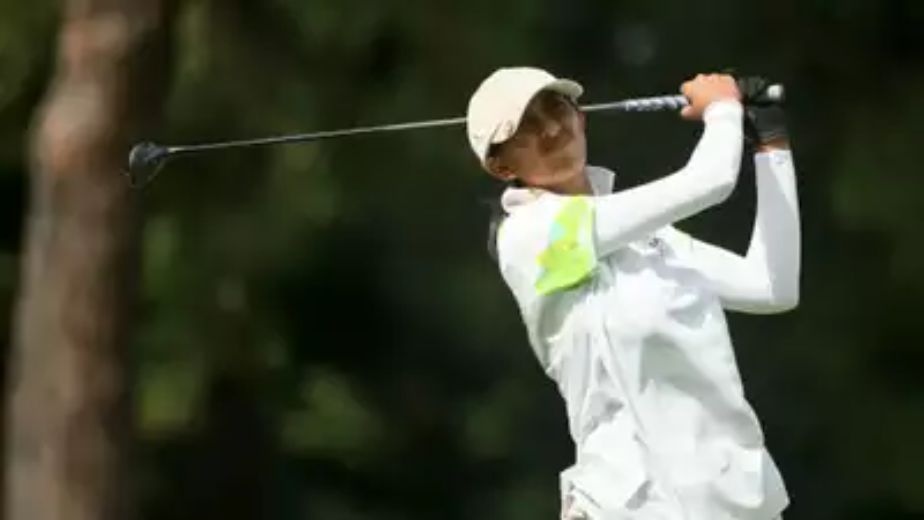 Chonburi (Thailand), Mar 10 (Golf News) Indian golfer Aditi Ashok returned to action with a modest two-under 70 to be placed tied 42nd after the first round of the Honda LPGA Thailand here on Thursday.

Despite an under-par score, Aditi found herself in a relatively good position on a low-scoring day at the Siam Country Club's Old Course.

Japan's Nasa Hataoka, Germany's Esther Henseleit and Australian Su Oh shared the lead with sizzling rounds of nine-under 63 each. China's Lin Xiyu was fourth at 64, while six players shot 65 each at the 67-player, no-cut event.

The fourth-place finisher at the Tokyo Olympics, Aditi was T-13 in her first start of the season at Gainbridge in Boca Rio. She was then T-15 in her last start at the LPGA Drive On, where she finished the week with a nine-under 63.

Aditi, playing her first LPGA event in Thailand, had an early bogey on the second hole but got that shot back with a birdie on the eighth to turn even par. A birdie on 15th and then a closing birdie on Par-5 18th saw her finish at 70. Interestingly, she has now played last five rounds in par or better.

Hataoka, who has two LPGA titles, birdied four of her final five holes to take a share of the first-round lead with a nine-under 63.

Co-leader Henseleit birdied three of her final four holes, and Su Oh had four birdies on the front side and five on the back nine.

Brooke Henderson was among six players tied for fifth, two strokes behind.

Defending champion and former world no 1 Ariya Jutanugarn of Thailand got off to a slow start with a 74.

NBA: Lakers and Nets both lose their first match of the season as Giannis and Steph Curry both shine on the opening day. 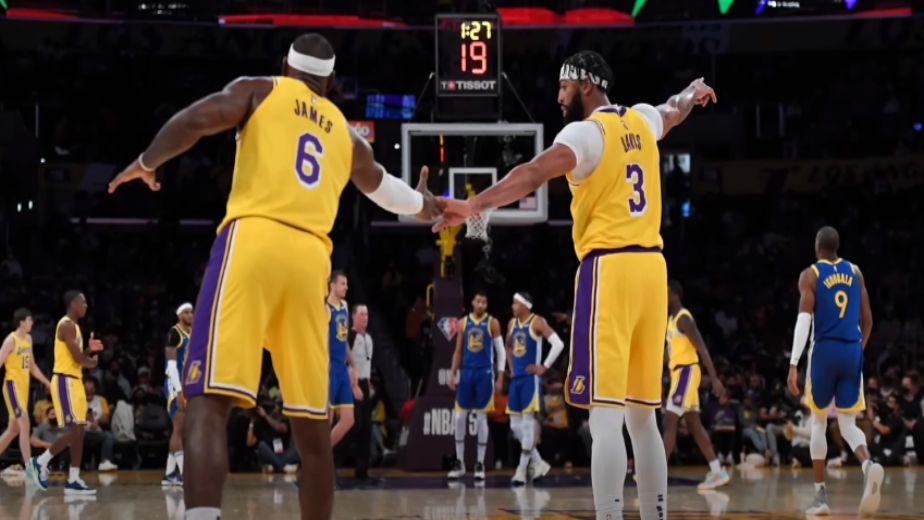 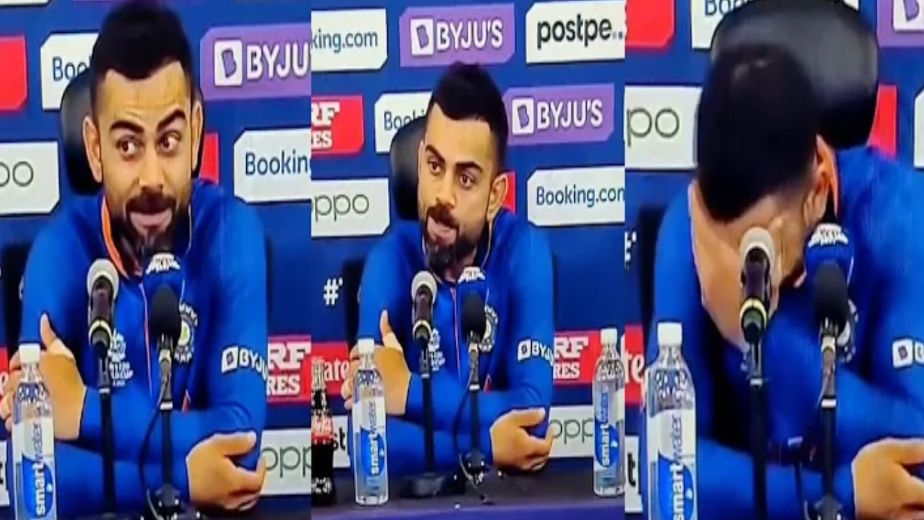 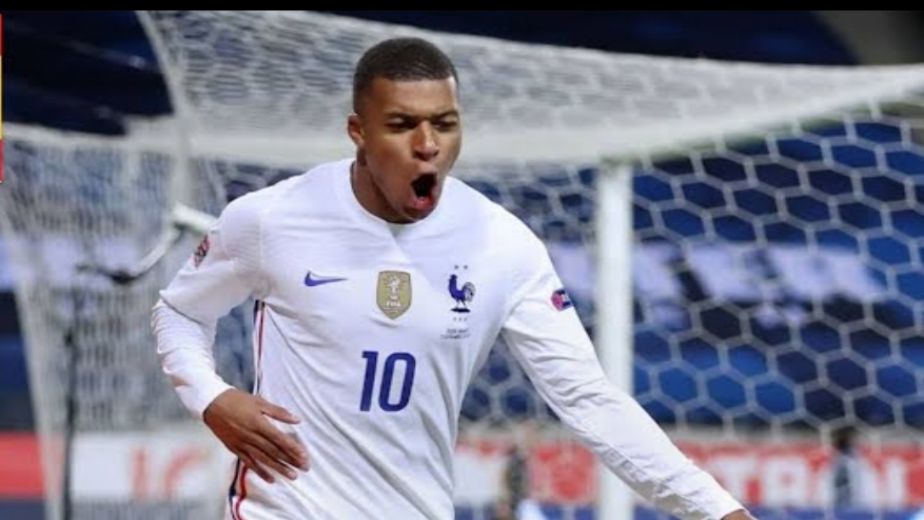