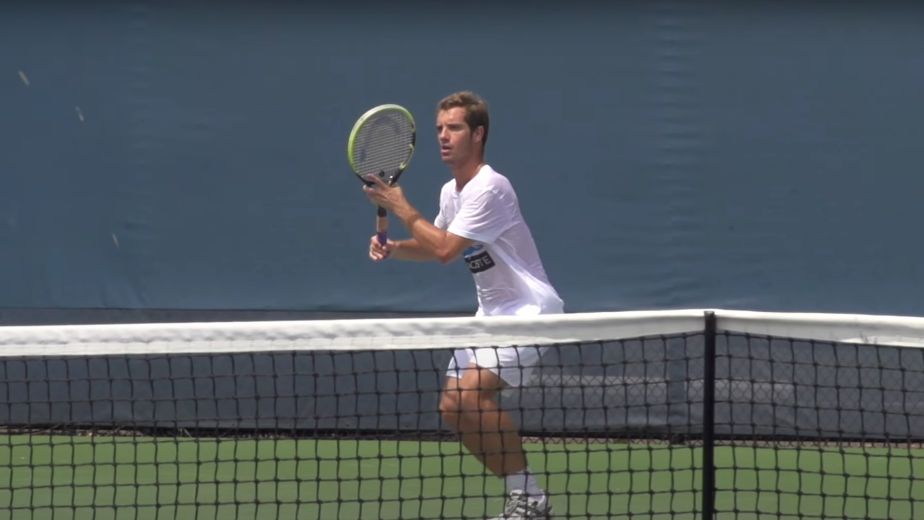 (Tennis news) Richard Gasquet had come from a set down to beat Ugo Humbert at the Australian Open a few weeks ago and this time it was the senior who found himself on the winning side. Humbert was again in the lead in the first set but a few errors gave the veteran the lead, even in the deciding set the 35 year old took the early break to set up a clash against Soonwoo Kwon. Gasquet defeated Humbert 6-7(3-7), 6-4, 6-3.

“I really like to play on this court,” said Gasquet, who was born in nearby Beziers. “With a crowd it’s really special to play here. That’s why I fought a lot in the second set. It was a great match against one of the best players in the world.”

Adrian Mannarino only lost his 6 points on his serve while beating Alejandro Davidovich Fokina in the 1st round at Montpellier. Mannarino started the match well and finished with a four game lead over Fokina, even though the 22 year old was a few places above Mannarino it had no effect in the match. The world no 58 then took the lead in the 5th game of the second set which left Fokina questioning himself at the baseline. Mannarino defeated Fokina 6-2, 6-4.

Jo-Wilfried Tsonga could not proceed further than the second round as he lost to Filip Krajinovic for the second time in as many meetings. Krajinovic showed good returns on Tsonga’s groundstrokes which seemed to lose the flamboyant touch as the Frenchmen lost the first set as he was unable to finish crucial points. In the second set, Tsonga had two breakpoints at 2-1 but the 29 year old hit a backhand drop shot to save the first one and then an unforced error was given which leveled the scores. At the tie break, Krajinovic was the one to take the points in the start as Tsonga’s court coverage was a bare minimum. Krajinovic defeated Tsonga 6-4, 7-6(7-2).

Roberto Bautista Agut was playing Gilles Simon for the 8th time and the Frenchmen was leading with 5 victories with the last one coming 4 years back in Pune. The Spaniard notched up his 7th victory of the season and it did not last long as Simon retired mid match due to an injury. Simon was down 1-3 in the first set but clawed his way back into the match but came close in the first set. In the second set, Simon signaled the umpire in the 6th game as he could not return the ball and Roberto will now face Alexander Bublik in the quarterfinals. Roberto defeated Simon 6-4, 3-2.

Also read: Simon and Tsonga record first victories of the season at Montpellier