Valskis shines with a double as Jamshedpur sink Goa 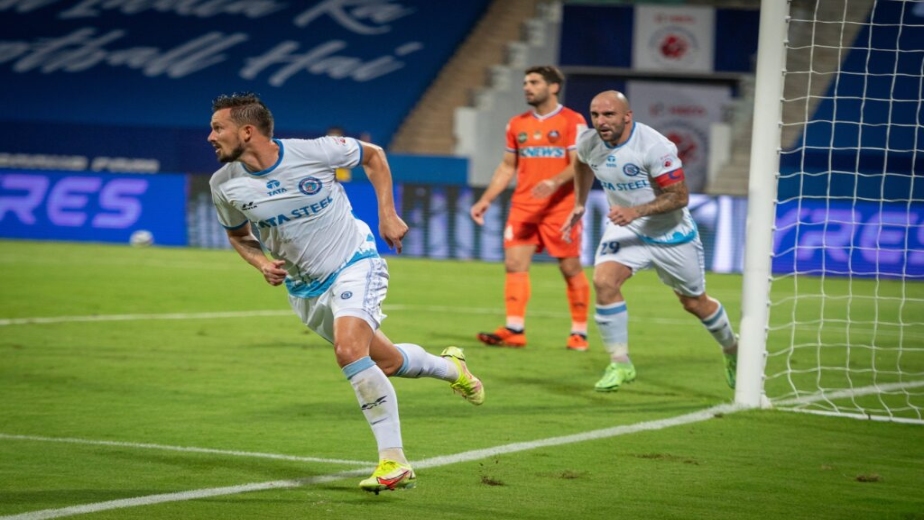 Bambolim, Nov 26 (Football News) Coming on the back of a draw against SC East Bengal, Jamshedpur FC took the early initiative of jumping on top of the table after dominating FC Goa for a 3-1 win in an Indian Super League (ISL) match here on Saturday.

Nerijus Valskis (51', 61') was the hero of the match as he remained one shy of a perfect hat-trick, managing to first drive the ball with his left foot and then score via a header.

Jordan Murray (80') piled the third right after coming off the bench. Airan Cabrera though denied the Men of Steel a clean sheet with a neat finish to register a goal in the 86th minute.

Juan Ferrando rung in the changes after a heavy opening weekend defeat. Jorge Ortiz was brought in as Devendra Murgaonkar led the line. Airam Cabrera was relegated to the bench.

Reliance Foundation Young Champs Academy graduate Muhammed Nemil, who had recovered from his injury, was included in the matchday squad for the very first time.

Fresh from winning the Scottish Premiership with Rangers under Steven Gerrard, Greg Stewart made his first start on Indian soil. Komal Thatal found a place on the wing as Eli Sabia was dropped.

Thatal was rather brilliant after kick-off. The Sikkim-born first found Jitendra inside the box with some help from Stewart.

While Goa enjoyed ball possession, Jamshedpur had the better chances through set pieces. Playing in a flat 4-4-2, Jamshedpur ensured that Goa could not find empty spaces to launch pressing attacks.

With five minutes to go in the first half, Len Doungel failed to punish his former side. The winger was played through after a mispass. He first shot onto Dheeraj and subsequently skied the rebound.

Valskis too tried his luck but Dheeraj caught the ball after Glan Martins lost possession of the ball in midfield.

Right after the break, FC Goa threatened Jamshedpur with a freekick but Rehenesh kept it at bay as Alberto Noguera was denied.

At the other end, Valskis made his long-ranger count and snapped his 10-game goalless run with a delectable left-footed strike to break the deadlock.

With the monkey off the back, Valskis doubled his tally in under ten minutes. Greg Stewart's curling freekick was met by the Lithuanian, who rose the highest inside the box and nodded home.

Jordan Murray barely was on the pitch when he added the third for the Red Miners, with his first touch in the game.

Stewart proved to be a menace with his quality humbling the FC Goa midfield. While Ferrando kept on refreshing the legs on the pitch, there was no real attempt at finding a breakthrough as the Gaurs reeled off early season blues.

While they did score a solitary goal, the match was nothing but a complete dominance by Jamshedpur over FC Goa.

Anything can happen if we reach knockouts: Dennerby on Indian women's team's FIFA World Cup chance 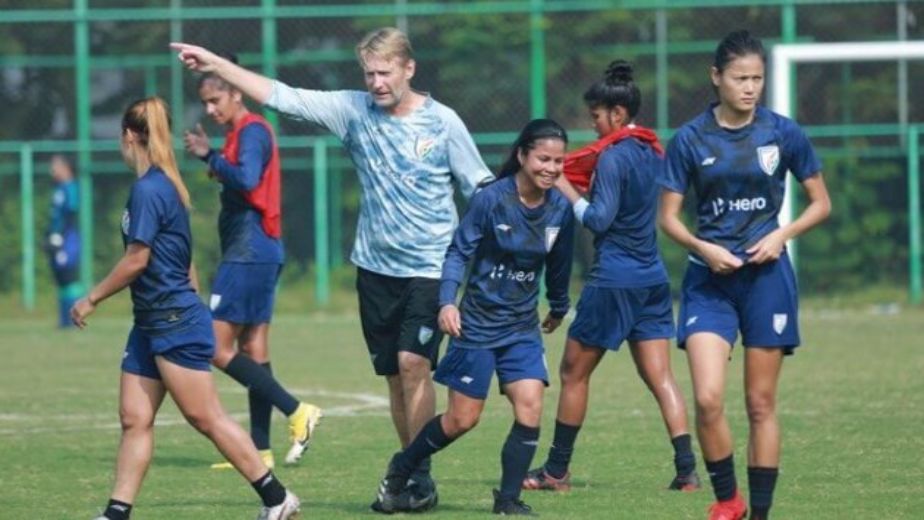 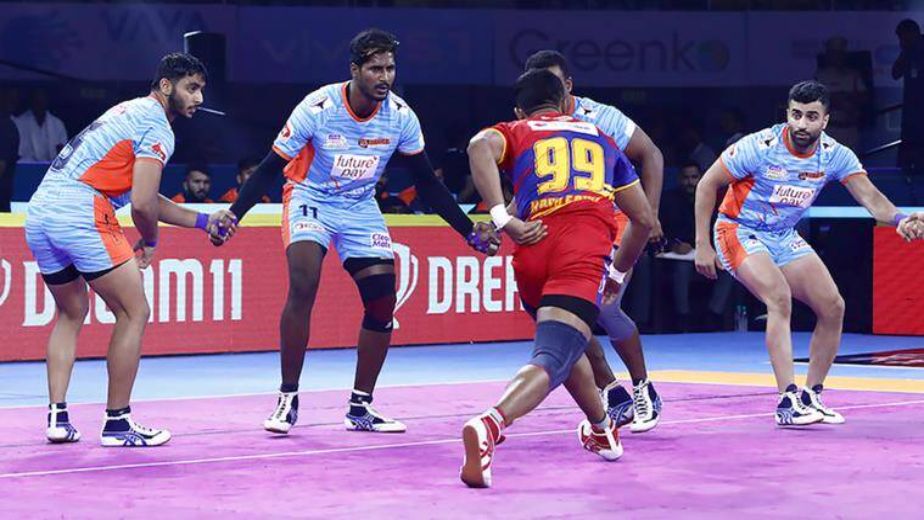 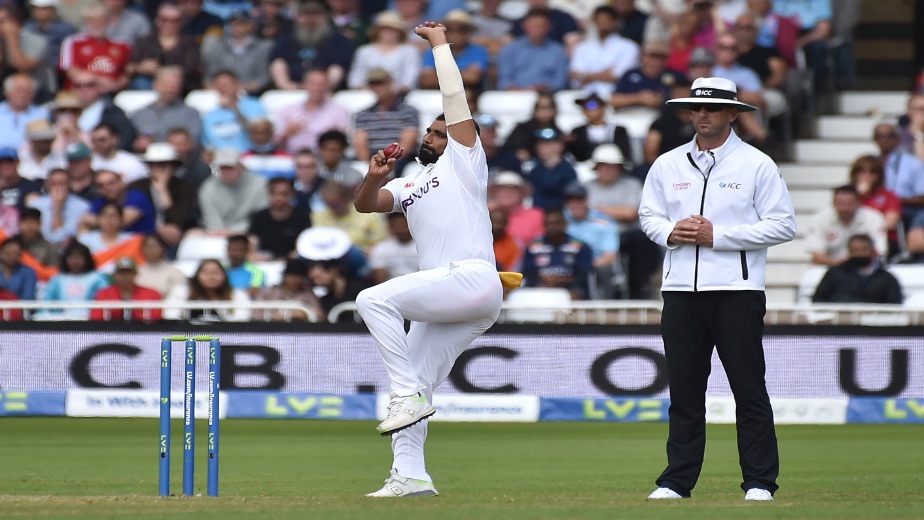