The Bundesliga is back with an exciting clash between Bayern & Frankfurt 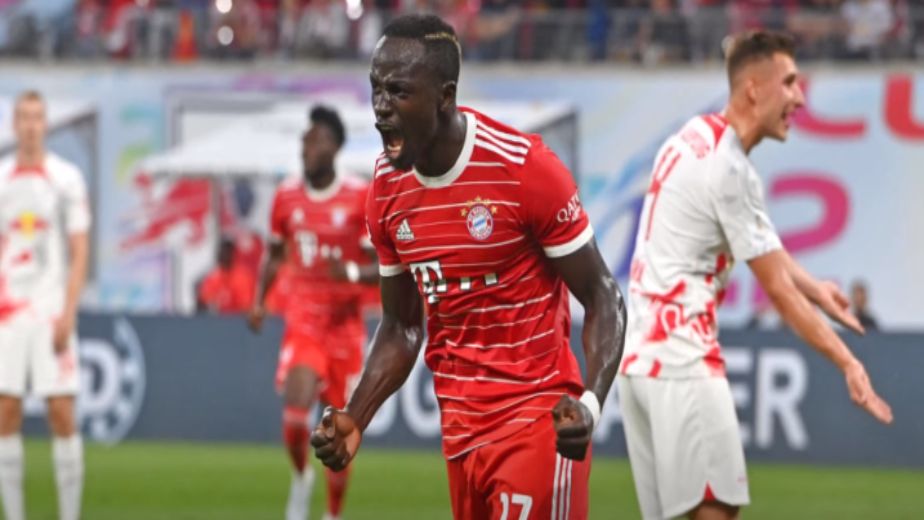 (Football news) Eintracht Frankfurt host Bayern Munich in the first match of the 2022-23 Bundesliga campaign on Friday night. Frankfurt last season went onto win the Europa League, while Bayern this season are aiming to win the Bundesliga for an 11th successive season. Oliver Glasner's debut season in charge of Frankfurt was one to remember, with the 47-year-old winning the Europa League without losing a single game in the competition.

Their trophy-winning run included defeating Barcelona in the quarter-finals and then West Ham United in the semifinal, before beating Rangers to win their first European trophy in 32 years. Die Adler's league form suffered as a result, with them finishing in 11th place, but given that they won the Europa League, it means that Frankfurt have direct qualification to the Champions League group stage. Oliver Glasner has guided Wolfsburg to fourth spot in the Bundesliga before and he will hope he can do the same with Frankfurt. There is little doubt that Glasner will be demanding more from his players on the domestic front this season.

They started in clinical fashion in the DFB-Pokal on Monday by beating second tier outfit Magdeburg 4-0 away from home, with debutant Lucas Alario getting on the scoresheet. New signing Mario Gotze and Alario, while also keeping hold of star man Filip Kostic despite strong interest from West Ham, suggests that they may be in a position to challenge on all fronts, even if they have the toughest possible start in the Bundesliga in the shape of Bayern Munich on at Deutsche Bank Park.

Despite losing Robert Lewandowski to Barcelona, Bayern are looking stronger than ever and  still looked capable of scoring at will.  Last weekend they won 5-3 against RB Leipzig in the German Super Cup, which gave us an indication for the things to come in the Bundesliga. The Bavarians raced into a 3-0 lead at half time against Julian Nagelsmann's former side, courtesy goals from Jamal Musiala, debutant Sadio Mane and Benjamin Pavard before surviving a spirited comeback from the Red Bull club to win the German Super Cup for the 13th time in their club history.

Mane will be the player to watch out for as Bayern signed him from Liverpool for around £35m to help fill the void left by the record goalscorer Robert Lewandowski. It looks like Mane has adjusted to a central role, with his natural tendency to drift left suiting Nagelsmann's tactical plan. Last week’s super sub Leroy Sane looked somewhere back to his best, settling any late nerves with a superb counter-attacking goal in injury time. The German international ran from the halfway line before showing excellent composure to take opposing goalkeeper Peter Gulasci and Hugo Novoa out of the equation and slot the ball into an empty net. Bayern's opponents on Friday will likely prove to be more stubborn and difficult, but in that form that they are in it is tough to see anyone stopping them this season.

Also read: Arsenal kick off the first match of the season against Crystal Palace 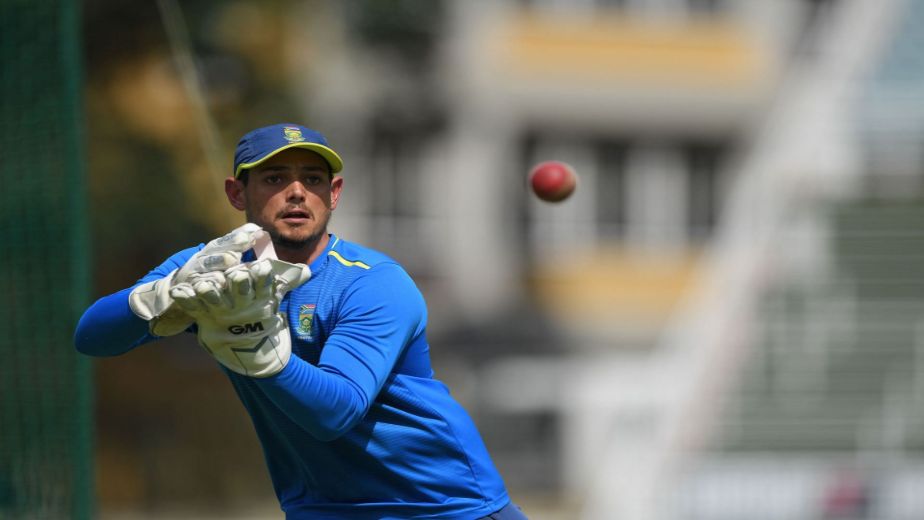 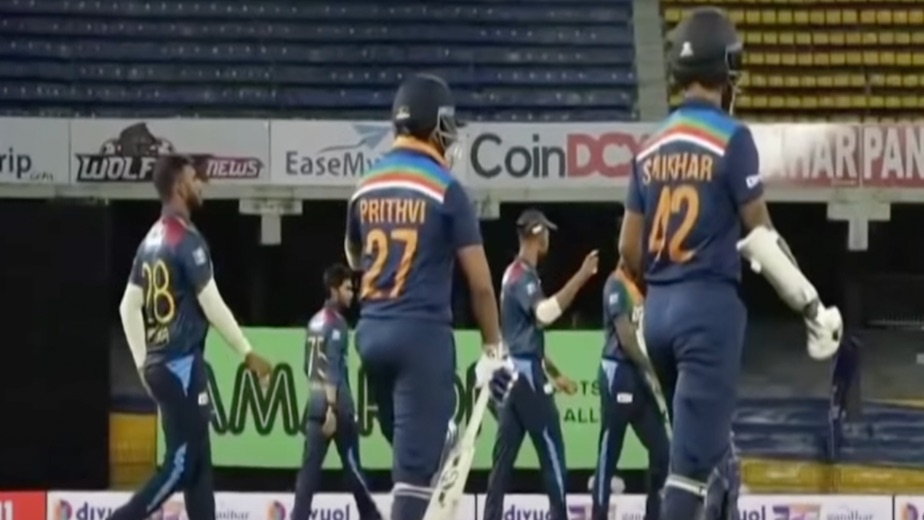 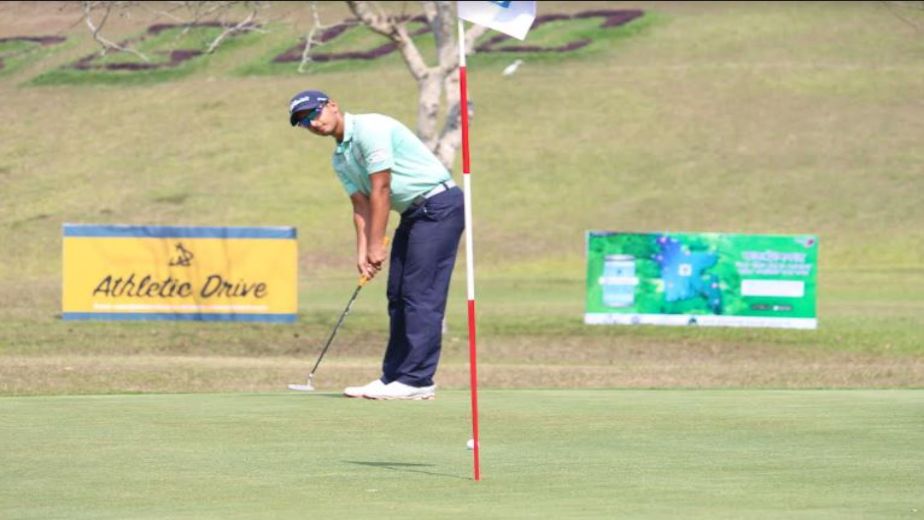