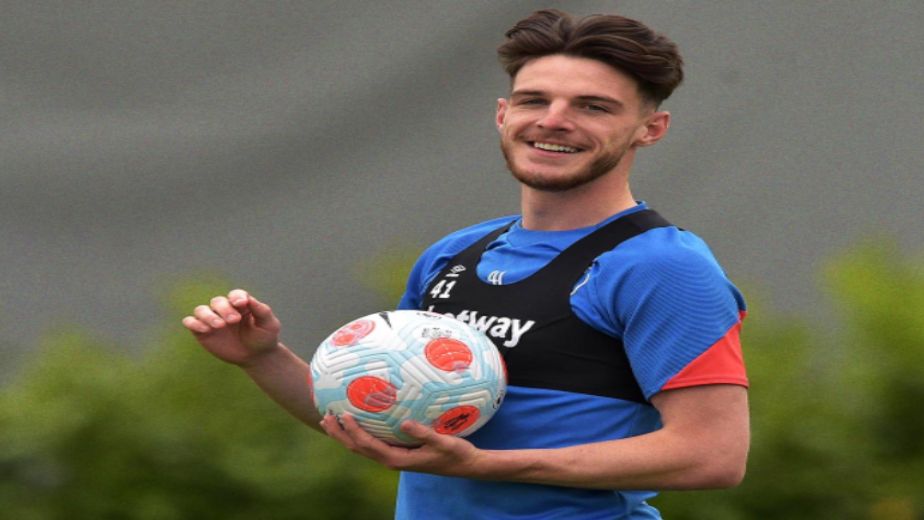 (Football news) Manchester City will hope to extend their lead on top of the Premier League table to six points with a win over West Ham on Sunday. The reigning champions won 5-1 against Wolves while West Ham overcame Norwich City 4-0. David Moyes’ team might not have qualified for the Europa League so far, but his team are currently in-form with Said Benrahma scoring a brace while Manuel Lanzini and Michail Antonio also getting a goal each in the last match.

Seventh place West Ham could go level on points with Manchester United with a win over City and with their superior goal difference, they would leapfrog the Red Devils for qualification in the Europa League. West Ham are currently winless at the London Stadium in their last four games and the Hammers have scored in all their Premier League home games, which means they might employ an attacking approach in the match. As for City, they have won five consecutive Premier League matches but they will be wary of West Ham who defeated Pep Guardiola’s team in the EFL Cup earlier this season.

In team news for West Ham, Craig Dawson and Antonio could feature in the team after suffering from knocks against Norwich but Angelo Ogbonna is a long-term absentee. Ben Johnson, Andriy Yarmolenko and Nikola Vlasic could be called upon by David Moyes while Issa Diop will also return to the matchday squad.

As for City, Kyle Walker, John Stones and Ruben Dias are out for the season while Aymeric Laporte and Fernandinho also suffered knee and hamstring injuries respectively. However, there is good news for the reigning champions as Nathan Ake has recovered from an ankle injury and he could partner with Rodri unless Guardiola selects CJ Egan-Riley or Luke Mbete. With the stakes in the match, City are expected to secure all three points and consolidate their lead at the top of the table. 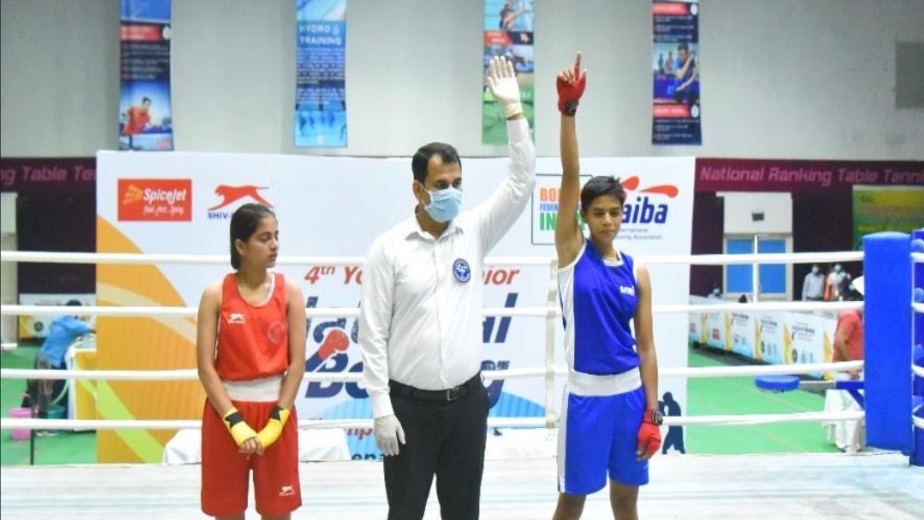 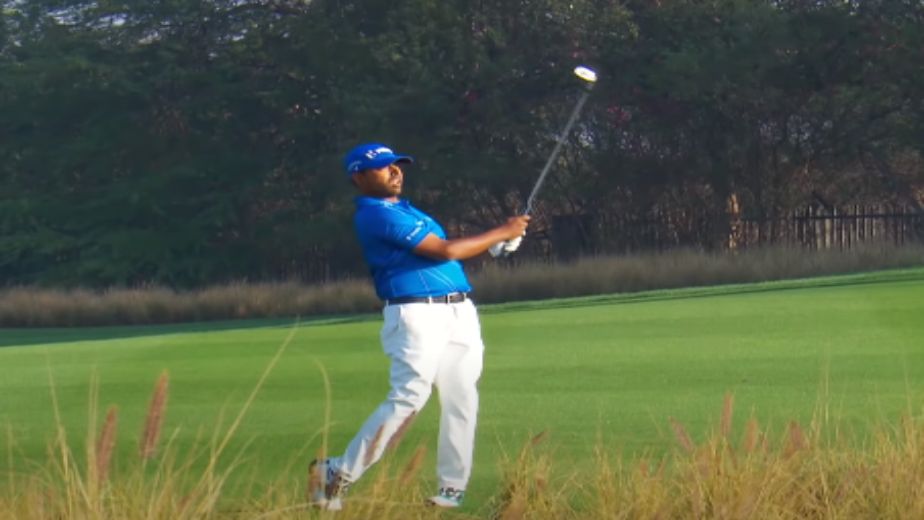 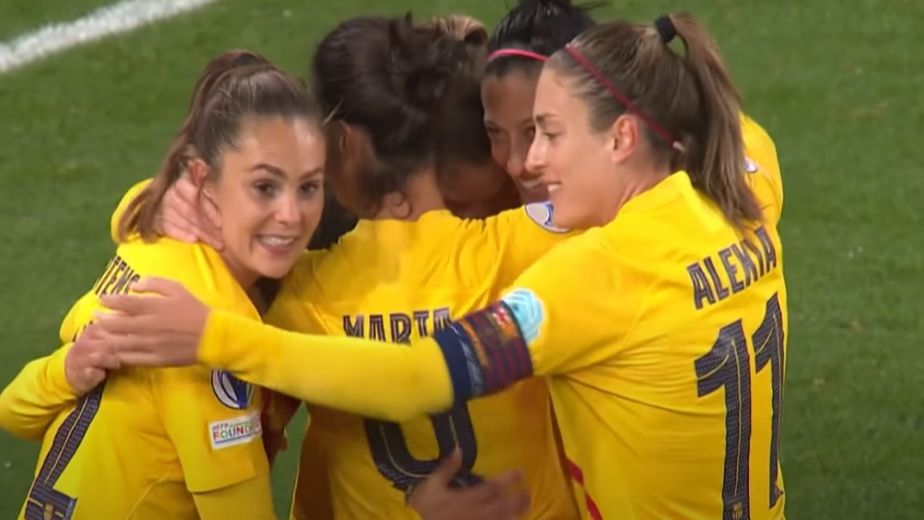