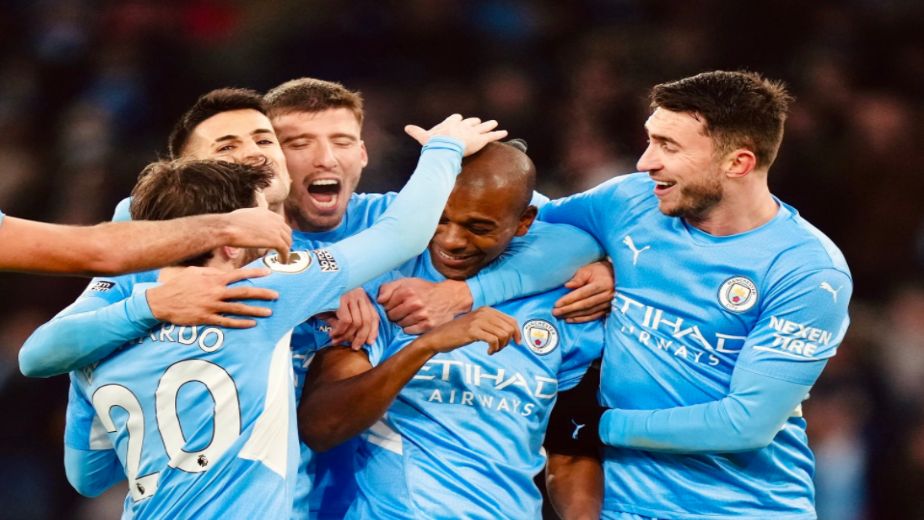 (Football news) League leaders Chelsea faced Michael Carrick’s Manchester United at Stamford Bridge, hoping to secure all three points and maintain their lead at the top of the table. With Ronaldo benched, Man United adopted an extremely conservative approach to the fixture with a greater focus on remaining compact and not conceding goals rather than the traditional attacking football that the club is known for. The tactics were so defensive that Manchester United took 21 minutes to touch the ball in the final third and 44 minutes to have a touch inside Chelsea’s box.

The Blues saw Callum Hudson-Odoi’s shot saved by David De Gea while Antonio Rudiger’s curling effort hit the bar. Carrick’s tactics almost worked as Jadon Sancho scored the opening goal out of nowhere, taking advantage of Jorginho’s mistake to run through on goal and finding the back of the net in the 50th minute. However, the Italian redeemed himself by scoring the equalizer in the 69th minute when Aaron Wan Bissaka fouled Thiago Silva in the box. Despite Tuchel’s team doing their utmost to score the winner, the Blues could not find a breakthrough with Rudiger missing a golden opportunity in the 97th minute. Both sides shared a point each as Chelsea’s lead is now reduced to one point ahead of second place Man City while Manchester United are 8th.

Premier League champions Manchester City emerged winners after a difficult test against West Ham at the Etihad Stadium amidst a snowstorm. Ilkay Gundogan opened the scoring in the 33rd minute on a pitch that became virtually impossible to play on at the end of the first half. The ground staff did a commendable job in ensuring the pitch was playable after an extended half-time break and even though the hosts could not play their usual free flowing football due to the weather conditions, they kept David Moyes’ West Ham at bay doubled the lead in the 90th minute when substitute Fernandinho scored from one of his first touches.

City are now just one point behind league leaders Chelsea while West Ham are level on points with Arsenal at the fourth position after enduring back-to-back defeats for the first time since April. Man City boss Pep Guardiola gave credit to the ground staff by saying “I think the groundskeepers, the men who took care of the pitch, were the men of the match. They did an incredible job so we could play the game today."

At the Emirates Stadium, Arsenal enjoyed a comfortable 2-0 victory over Newcastle United with Bukayo Saka and Gabriel Martinelli finding the back of the net. Eddie Howe was in the dugout for the first time as Newcastle manager as his side conceded the first goal in the 56th minute through Saka who was substituted due to injury just a few minutes later. Mikel Arteta replaced the goalscorer with Martinelli who also found himself on the scoresheet after being on the pitch for only 93 seconds as he managed to capitalize on a long pass by Takehiro Tomiyasu. The Gunners have now won 18 out of the last 19 matches against Newcastle United.

Liverpool ran riot against Southampton at Anfield as Jurgen Klopp’s team scored four past the Saints to reduce their gap from Chelsea to only two points. Diogo Jota (x2), Thiago and Virgil Van Dijk were on the scoresheet as Liverpool have now scored 39 goals in 13 games, nine more than any other Premier League club. The Reds got their lead just 97 seconds into the match as Diogo Jota scored from Andrew Robertson’s low cross, thereby scoring the fastest goal of the season so far. The Portuguese forward doubled the lead in the 32nd minute with a close range finish and Thiago ensured the game was all but over before the break by scoring Liverpool’s third in the 37th minute.

However, Jurgen Klopp’s team wasn’t done yet as Virgil van Dijk scored his first Premier League goal since the opening day of last season as Liverpool extended their lead to four. This was Liverpool’s consecutive 4-0 victory in the league and are now third on the table, one point behind Manchester City and two points behind Liverpool. The Reds will next face fierce local rivals Everton at Goodison Park on Thursday, 1:45 am IST. 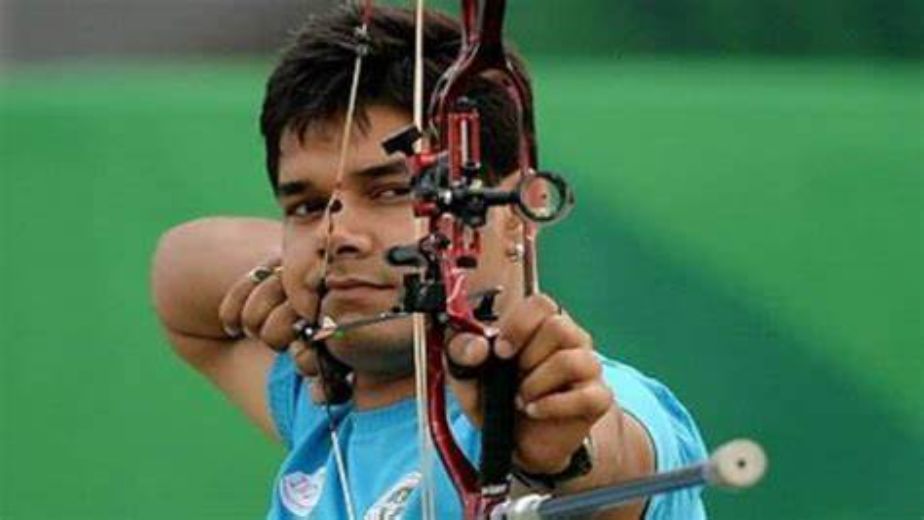 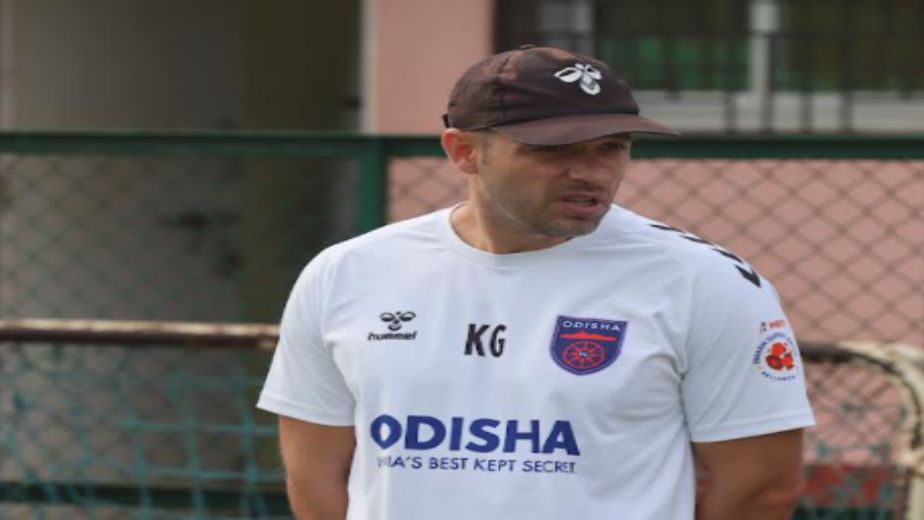 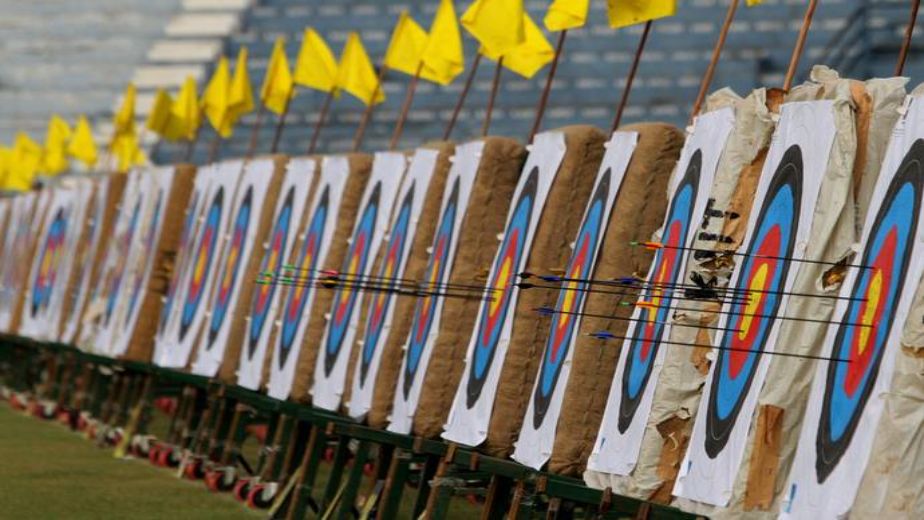