Our ultimate goal is to see Nepal playing football at the highest level in 10 years - Sudeep Sharma, Co-Founder and CEO of NSL 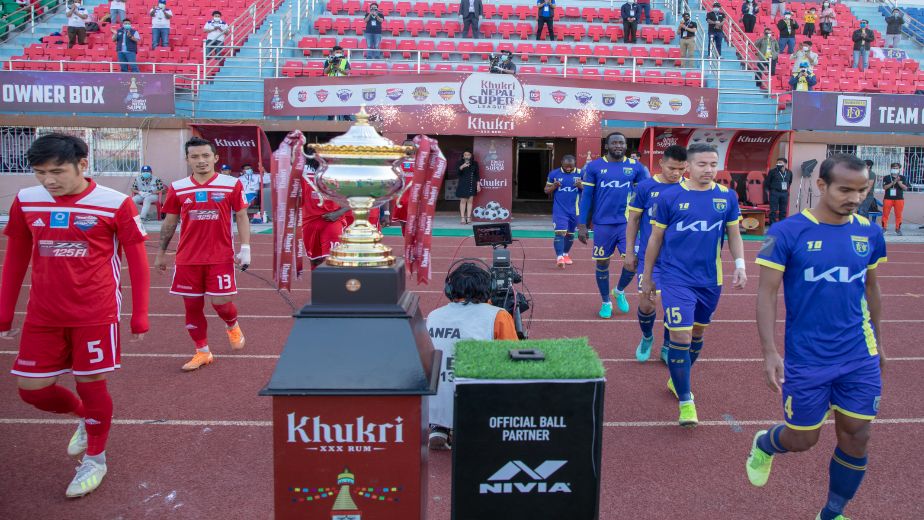 The Nepal Super League has completed its inaugural season with Kathmandu Rayzrs FC winning the first league title, for some it may seem like a small step towards top flight franchise based football in the country, for many others it's a big step towards promoting the sport and getting exposure by being in the football news. The NSL is giving aspiring footballers in the country a chance to fulfill their dreams and make the sport a viable career option, which will eventually raise the standard of football and the profile of the national team for years to come.

Q 1) What led you to create the Nepal Super League? What sort of reception has it received?

This plan (to create the Nepal Super League) was initially created by our team along with the ANFA President in 2018 but we needed to wait for a few years before we finally started the Nepal Super League. Our mission is to create a positive impact in the life of youth through sports. "Youth development through sports" has been our motto since the inception of the league. This is what always drives us to do better for the Nepali youth and society. The reception has been really overwhelming. Support from players, fans, media and everyone else has been inspiring. We've so many positive things to take from this season.

Q 2) How much of an impact has Nepal Super League made at the grassroot level?

It is our first step towards creating a proper platform for Nepali footballers. We've been able to create a base or let's say a stepping stone has been created. Our primary focus is youth development through sports, hence we always aim to work towards this goal. Talking about the impact the Nepal Super League has made at the grassroots, I'd happily like to share that 5 uncapped boys have made their debut in the national side after their performance in NSL. These talented boys who were in C and D category initially played a remarkable role for their team and were picked by the national coach. I believe there is still a long way to go for grassroots development but we've started our journey towards it. I'd also like to add, our franchises are also eager to work for the grassroots development through their academy, age level tournaments etc. It's an essential part of Nepal Super League teams to have their own youth academy and we'll work towards it soon.

Q 3) What are the various challenges that you have faced to make Nepal Super League a reality? How did you overcome those challenges?

There have been numerous challenges since the start of the Nepal Super League. The stadium was going through reconstruction after the devastating 2015 earthquake when we initiated the plan. Then as we all know that the pandemic struck in 2019 and things were kept at standstill but our team worked together to overcome all the challenges and we were able to pull it off during this difficult time. We also got very positive support from the National Sports Council and the Nepal Government.

Q 4) How has the participation of international players boosted the standards of Nepal Super League? How beneficial would the presence of foreign players benefit Nepal’s homegrown talent?

21 International players and foreign coaches from various countries putting their best effort was an icing on the cake for the Nepal Super League. This has been one of the highlights of the NSL and will certainly help the upcoming youth players. Sharing the same dressing room with the foreign players will give them an opportunity to learn a lot and at the end of the day this will help boost their confidence. This will ultimately help for the upliftment of Nepali football.

Q 5) How did the Nepal Super League navigate through the ongoing COVID-19 pandemic to ensure the league is conducted safely?

This was a very challenging task of course. We followed all the guidelines issued by the Health Ministry of Nepal. All safety precautions were followed at the stadium, hotels and elsewhere. We're thankful to all seven franchises who followed all the guidelines to ensure hundred percent safety of players and the whole squad. The Nepal Super League Health Department closely monitored this process and didn't compromise on any issues.

Q 6) What are your goals and ambitions for the Nepal Super League in the future? How do you plan to achieve them?

We are really happy that we're able to create a platform for the future. We plan to create an ecosystem where all teams function in a proper manner and have created a blueprint for it. In the coming years, the Nepal Super League will run in a caravan format in at least three cities. Double round robin league that would run for at least six months is our priority. Ultimately, we plan to run the league in a home and away format after a couple of years. Along with all seven franchises, we plan to create our own stadiums, youth academies in all seven regions of Nepal. This is a dream created by our chairperson Ashrayata Karki Chaudhary and we've been working very hard along with her to achieve it. Our ultimate goal is to see Nepal playing at the highest level in the next 10 years. 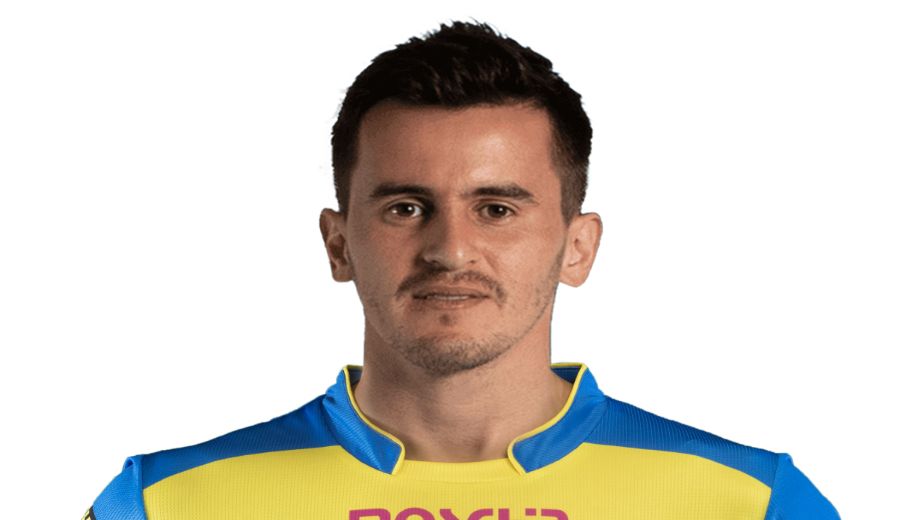 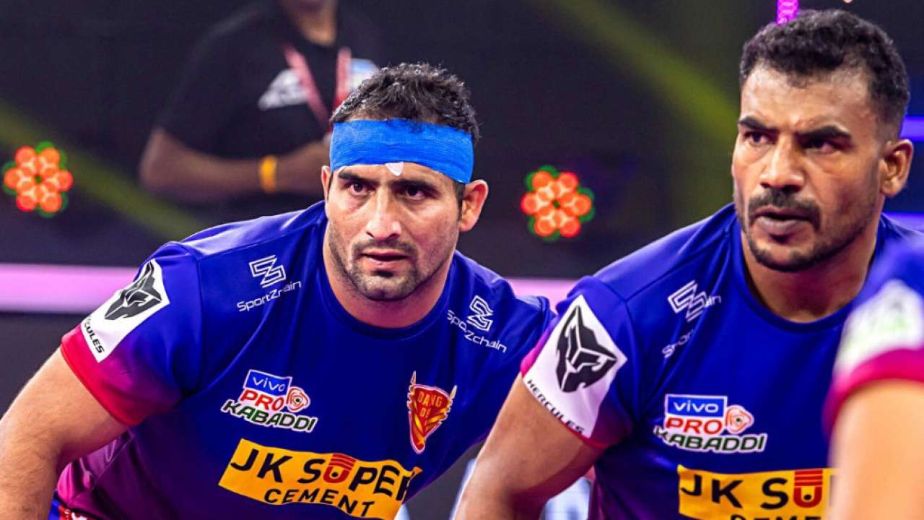 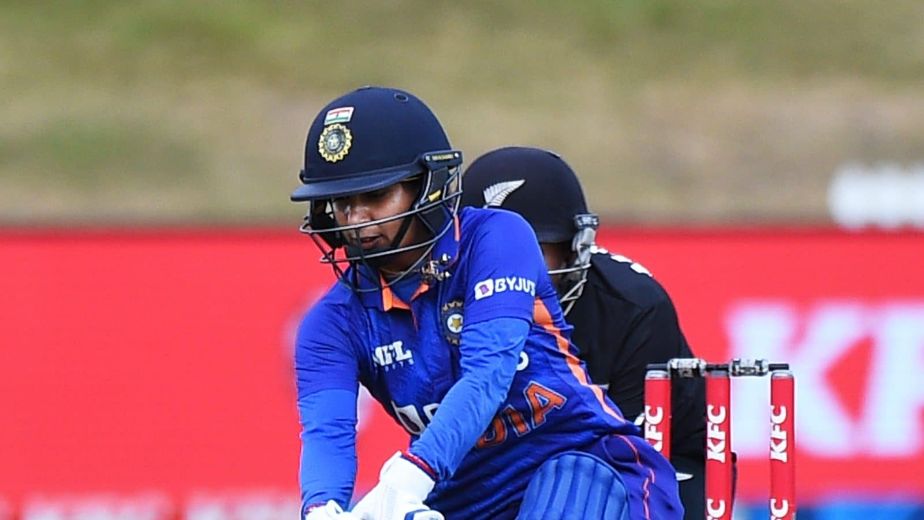