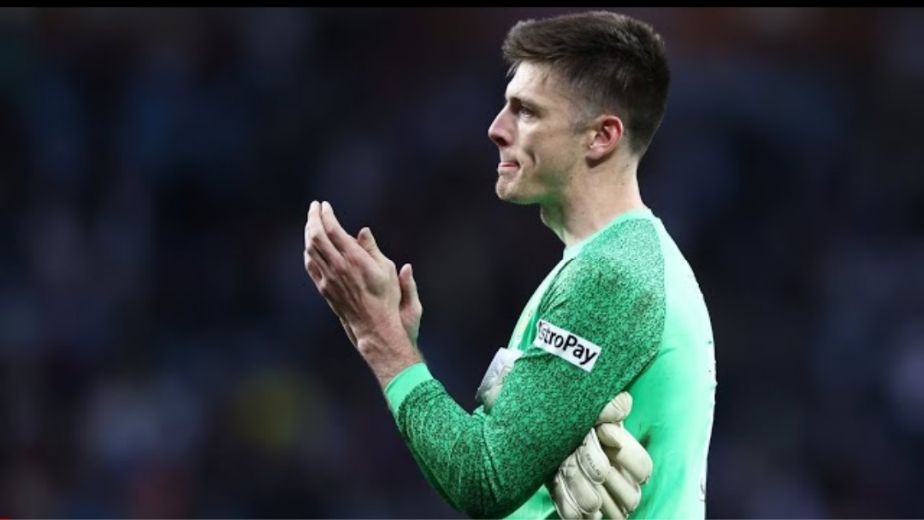 (Football news) Newcastle have reportedly agreed a transfer for Burnley's Nick Pope. Manager Eddie Howe was very keen to sign the player and only the official announcement is pending. Pope is likely to become the long term number 1 for Newcastle. Presumably one of Karl Darlow and Martin Dubravka will be sold to make way for Pope. This is the first summer transfer window for Newcastle since the big money takeover and they are definitely going to go big. They have already made Matt Targett's transfer from Aston Villa permanent and are heavily linked with Reims striker Hugo Ekitike.

Burnley's relegation means that they cannot afford to keep Pope who is arguably their best player. The financial aspect of it makes it impossible for Pope to say and above all the Englishman is way too good to play in the Championship. Pope has been at Burnley for 6 years and has established himself as one of the best goalkeepers in the League. Newcastle with all the investment money will be looking to make a bunch of big signings. Pope's signing won't be one which makes the world take notice but it will be just as important. Getting an established 30-year-old English shot stopper with Premier League experience will be a great move for the club.

Pope has only one year left on his contract which means that Newcastle won't have to spend too much money on him. The realistic target for Eddie Howe next season will be a top 10 finish which will be a step in the right direction. If the Magpies do manage to challenge for a European spot then it will certainly be an over-achievement. The club will also have to work on departures as they haven't sold a player to make space in the squad yet. These are exciting times for Newcastle fans especially considering how hopeless the club was before the takeover. St. James' Park is going to be a very hostile ground to visit next season due to the excitement among the fans.

Also read: Here's why Manchester United should go all out for Christian Eriksen 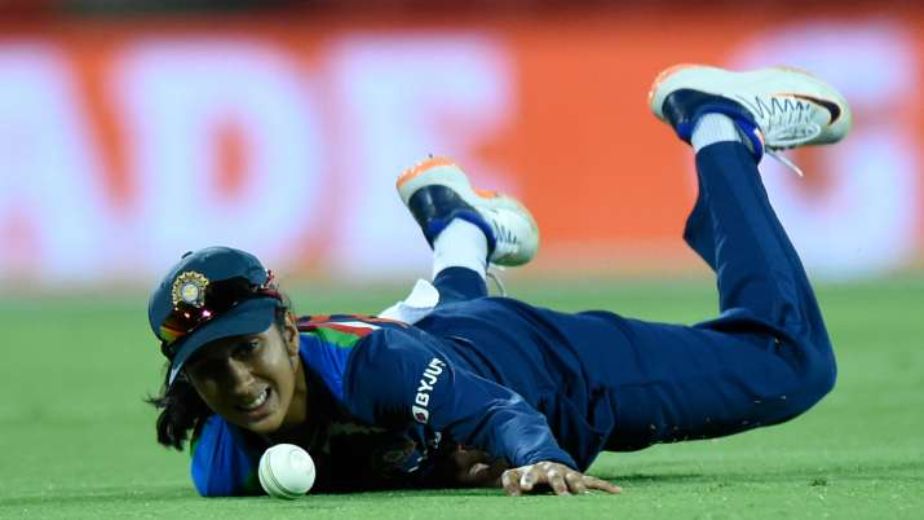 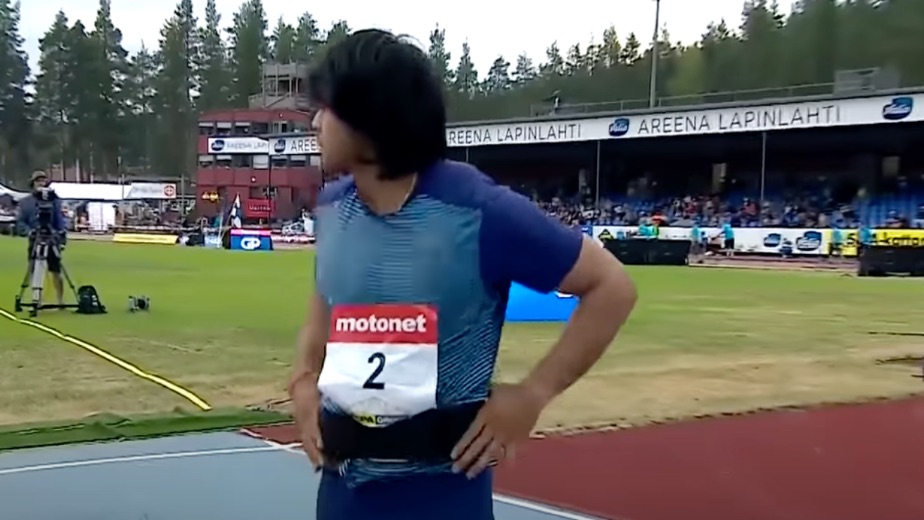 We will get better at Test cricket by playing more on surfaces like we saw at Oval: Root 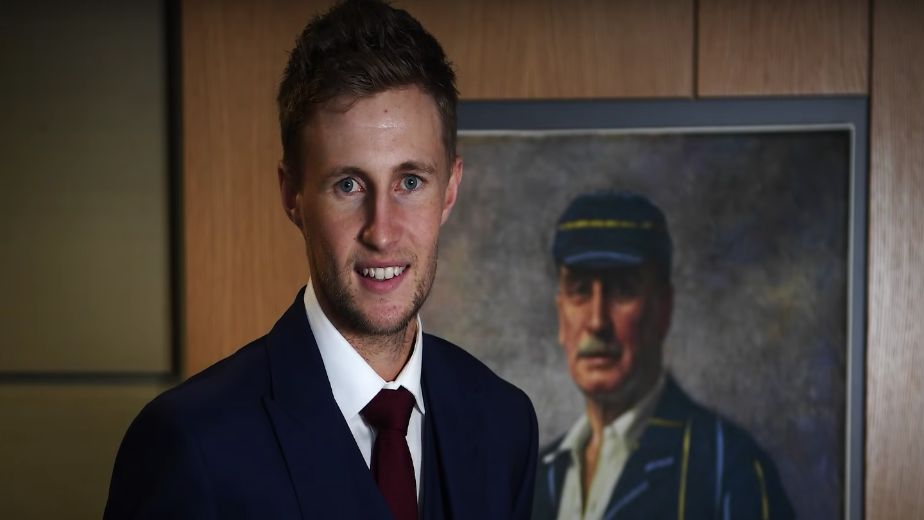