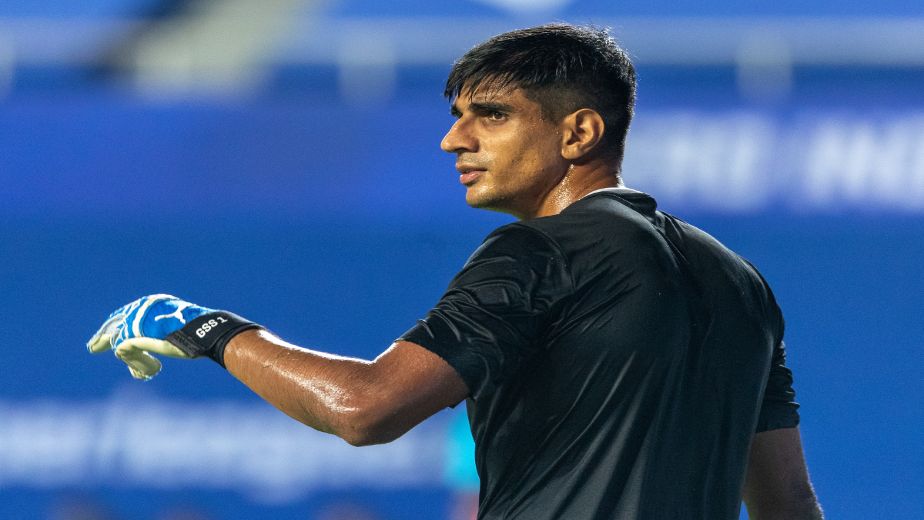 (Football news) ATK Mohun Bagan are counting on a win over arch-rivals Bengaluru FC when the two sides are scheduled to meet in the 2021-22 Hero Indian Super League at the PJN Stadium in Fatorda on Saturday.

ATKMB are fifth in the points table with 15 in their bag but they have played only nine matches so far. A victory should take them closer to Kerala Blasters who are top of the heap with 20 points but having played 2 matches more than the team. All teams have played 11 games in the top four and for the Mariners, it is a golden opportunity to get there.

Under Juan Ferrando the team has looked to be finding its magic after losing crucial points at the start of the season. The green and maroons have been unbeaten in the last five games and were held by Hyderabad FC in their last match but a major cause of concern for Ferrando would be Hugo Boumous missing the match. Boumous picked up his fourth yellow card in the last match and will have to wait after this match to step on the pitch.

He has been leading ATK Mohun Bagan’s attack this season. In nine Hero ISL matches this season, he has scored five goals and provided three assists.

For Bengaluru, they have found their place after a poor start to the season. The Blues are also unbeaten in their last five games and downed Mumbai City FC by a heavy margin in their last match. Cleiton Silva is currently the highest goal scorer for the club in this season.

Prince Ibara has taken the goal-scoring pressure off Cleiton Silva with his skills in the last couple of games and that should be a relief to coach Marco Pezzaiuoli. The Congolese striker has scored four goals this season, with three of them being assisted by Roshan Singh Naorem who is having a stellar season.

Bengaluru are placed seventh in the table with 13 points from 11 games. The last time the two sides met, the game ended in a 3-3 draw. 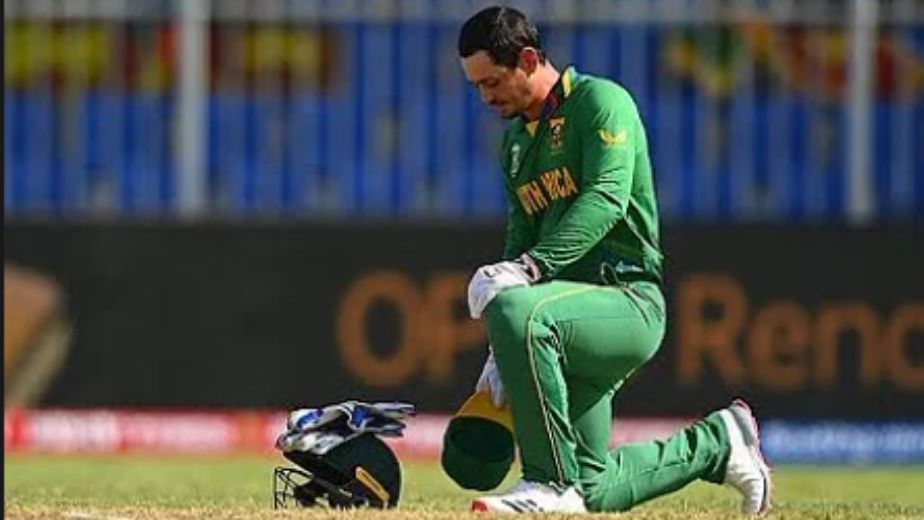 I am very lucky to be alive, don't know what happens going forward: Chris Cairns 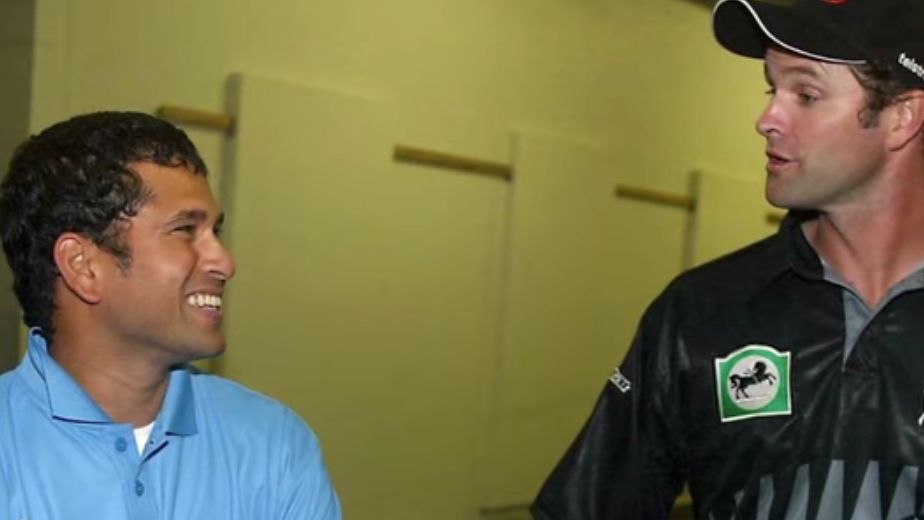 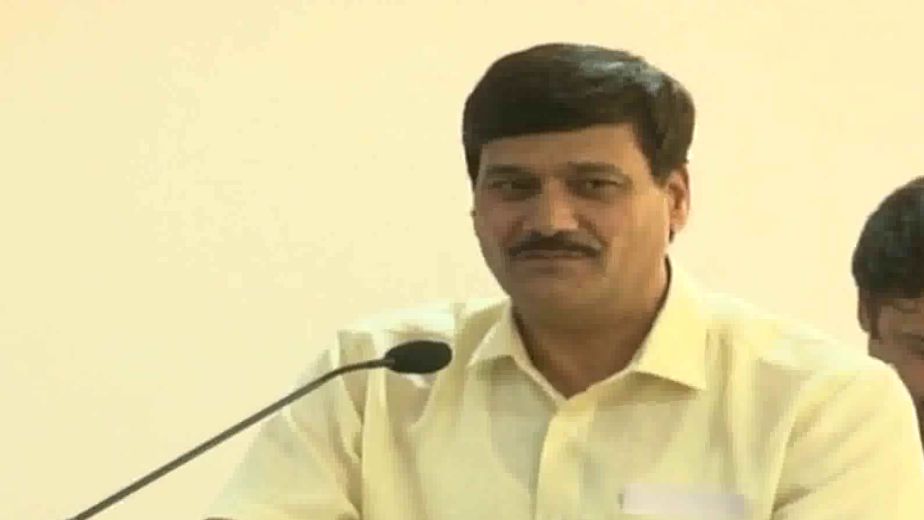