Leeds reject a latest bid from Arsenal for Raphinha 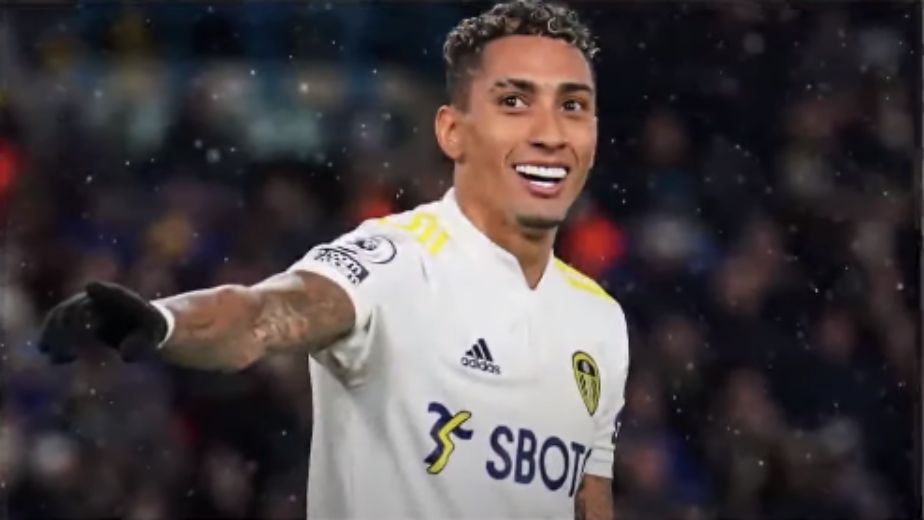 (Football news) Arsenal have had a latest offer rejected by Leeds for Raphinha but intend to go all out to sign the Brazil international amidst serious competition from two other Premier League clubs and Barcelona. Raphinha has a choice of clubs to choose from as most of the clubs interested in him are willing to meet Leeds’ demands.

Tottenham have told Leeds that they plan to bid this week and Chelsea’s co-owner Todd Boehly, who is currently the interim sporting director, has made an enquiry about the situation. Barcelona had agreed personal terms with the winger months ago but Leeds wanted far more than the £35m-£40m the Catalan club were offering them. It is likely they have set their asking price at £65m for the player. Arsenal have shown interest in the 25‑year‑old since March and have already begun negotiations with Leeds, who had purchased Raphinha from Rennes for about £17m in October 2020 on a contract till 2024. He scored 11 goals and scored three goals in the Premier League last season.

Arsenal have strengthened their attacking options this season already by buying Fábio Vieira from Porto for £30m but they also want to bring in Raphinha and his international teammate Gabriel Jesus, who is set to leave Manchester City. Spurs and Paris Saint-Germain have shown interest in Jesus but Arsenal are leading the race and are in advanced talks with the player.  Barcelona remain Raphinha's preferred destination this summer and the player's representatives are giving the Catalan giants more time to try and fund a deal.

The Brazilian winger is one of the hottest properties this summer's transfer window, with a number of top clubs attempting to take him away from Elland Road. Nevertheless, Raphinha's agent Deco is prepared to take his time so that can allow Barcelona to get their affairs in order. He is trying to persuade Leeds to reduce the asking price to £50m, although that is unlikely because of the vast interest in his services this season. According to reports it is said that they are willing to take at least £55m for Raphinha, who still has two years left on the contract he signed when joining from Rennes in 2020. The Brazilian's stock has risen exponentially since he was Leeds' standout player in a disappointing 2021/22 Premier League campaign. He bagged a vital penalty in the win over Brentford on the final day of the season which helped the club secure their status as a top-flight club. 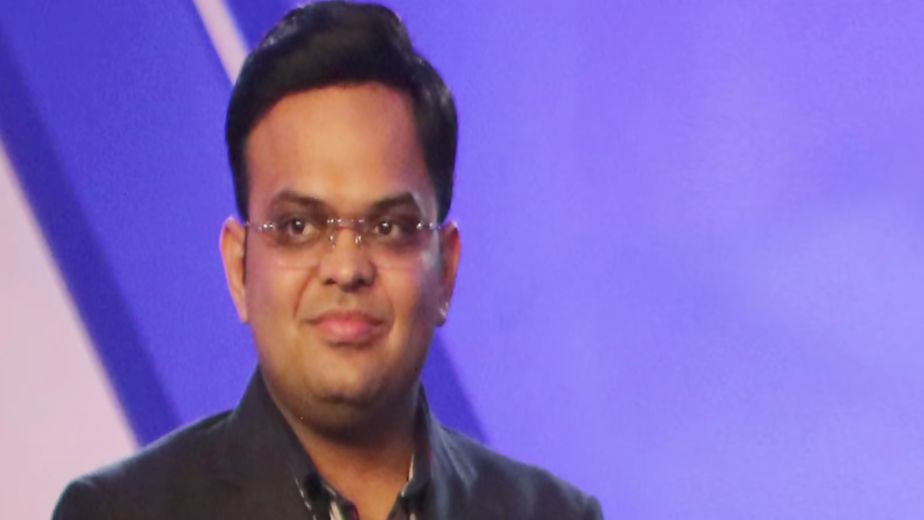 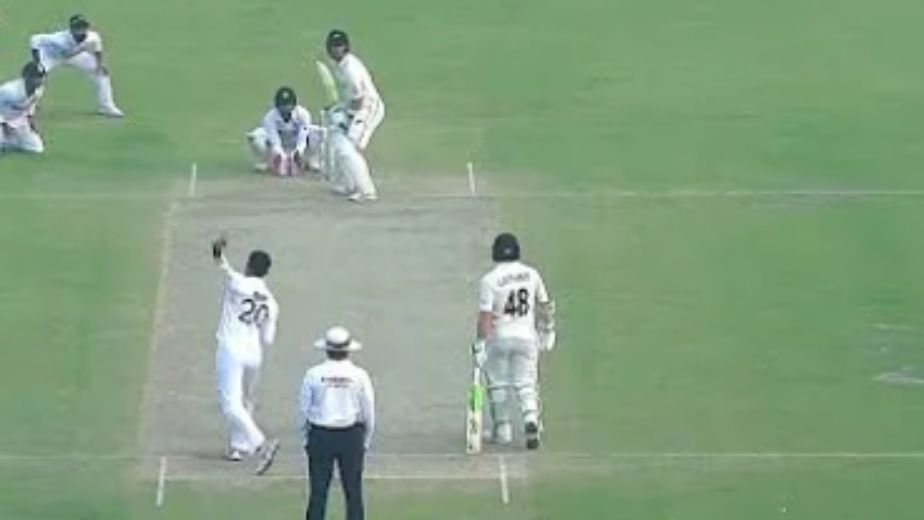 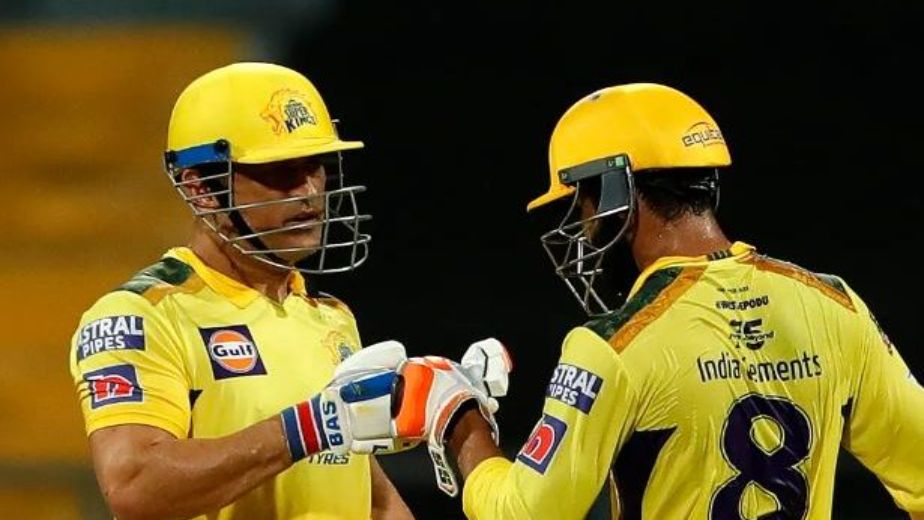