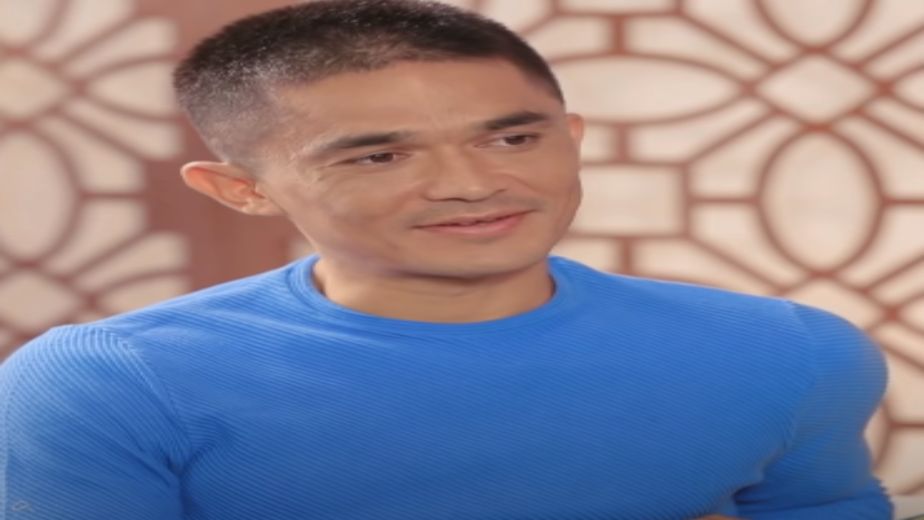 Doha, May 26 Indian football team stars, including skipper Sunil Chhetri, on Wednesday expressed confidence of doing well in the joint 2022 World Cup and 2023 Asian Cup Qualifiers next month, despite their preparations not being ideal owing to the COVID-19 pandemic.

India are scheduled to play Asian champions Qatar on June 3, Bangladesh on June 7, and Afghanistan on June 15, with all three matches to be played at the Jassim Bin Hamad Stadium here.

The team is currently stationed in the Qatari capital, preparing for the task ahead.

"We are making the most of the circumstances," Chhetri said during a video conference organised by the All India Football Federation (AIFF).

Top defender Sandesh Jhingan added, "The confidence in the squad is high. We have done it earlier and there's no reason why we can't do it again. We have grown as a team and we need to take it forward together." Goalkeeper Gurpreet Singh Sandhu said, "We understand that the preparations have not been ideal but we are confident in our abilities as a team. We are not scared, and moving into the qualifiers, that's important." AIFF President Praful Patel contacted with the senior members of the team to get a feel of their preparations ahead of the FIFA World Cup and AFC Asian Cup Qualifiers.

The president encouraged the players to stay fit and wished them luck.

"More power to all of you. I wish all of you good health and strength. We are extremely proud of you," Patel said.

"We spoke to the Qatar government and we were lucky that they didn't insist on the 10-day quarantine, and that has allowed the squad to assemble in Doha and begin our training sessions," the president said.

The Indian team, fourth in Group E with three points, is out of contention for a World Cup berth but is still in the reckoning for the 2023 Asian Cup in China.

"This has been a terrible time. We have not had any normalcy as such. The format of the leagues was also different -- all played from inside the bubble. I understand and appreciate the concern of Igor and the entire team arising out of the difficult circumstances," Patel stated.

"We are thankful to you Mr. President and all in the AIFF for providing us the opportunity to come earlier, and also taking our cause with the Government of Qatar and arranging for us to train even during quarantine," Stimac said.

Apprising the president about the daily schedule of the squad, the coach added: "The expectations are high but realistically the situation hasn't been ideal." New source PTI 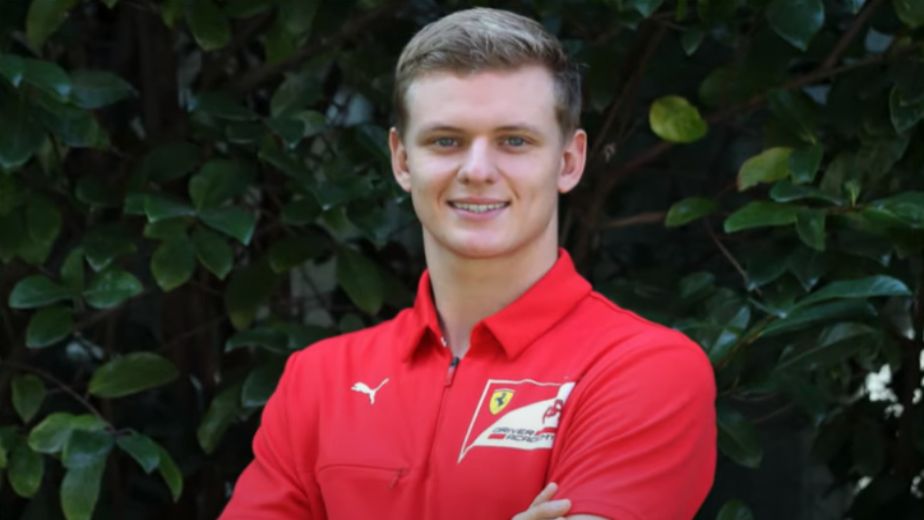 Physically challenged female cricketers have the potential to achieve accolades at the highest level - Nitendra Singh, Head of Cricket Operations at DCCBI 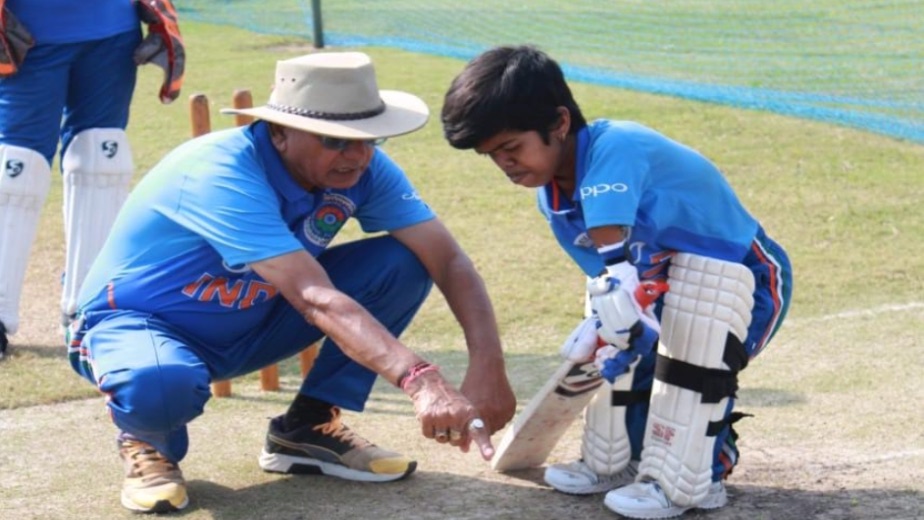 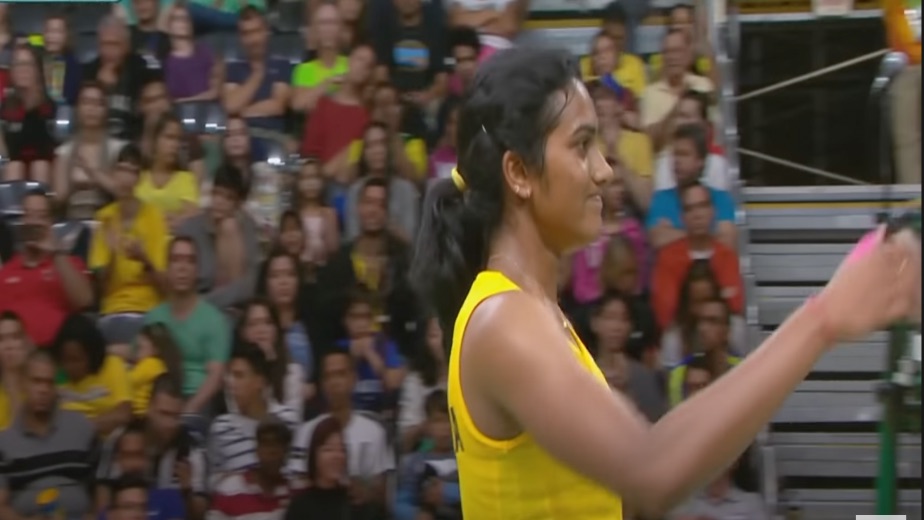