If you give a chance to Sunil Chhetri, he will take that: Bangladesh coach Jamie Day 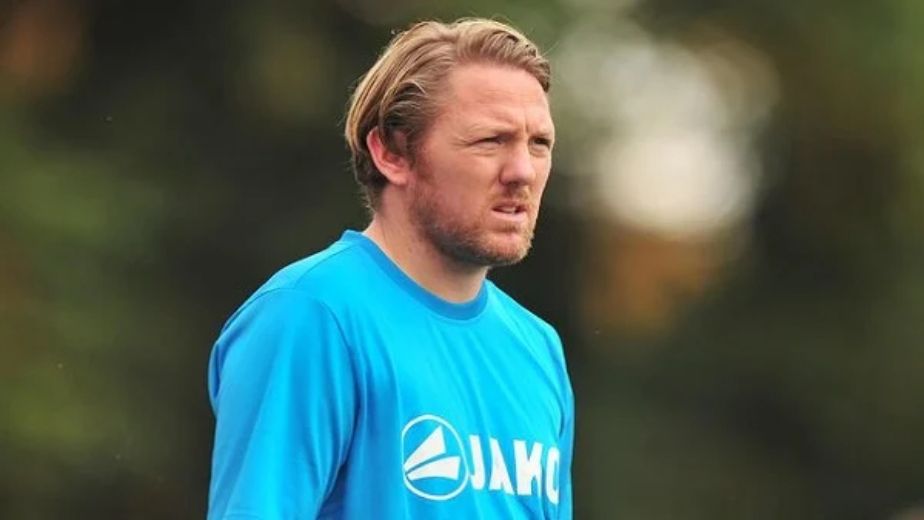 Doha, Jun 8 Talismanic Sunil Chhetri won't miss if you give him the opportunity to score, says Bangladesh coach Jamie Day after the Indian captain led his side to a 2-0 win in the 2022 FIFA World Cup and 2023 AFC Asian Cup.

The 36-year-old Chhetri scored a second-half brace against Bangladesh to hand India their first win in the joint preliminary qualifying round match on Monday night.

"For a long period, we did well, we had a couple of half-chances. But if you give Chhetri a chance, he scores like he showed tonight. He had two chances in the last 20 minutes, and he took them," Day was quoted as saying by goal.com.

The Englishman rued that his players were guilty of giving away the ball far too cheaply to the Indians as Bangladesh suffered their fifth defeat in their seventh Group E game of the joint qualifiers.

"For 80 minutes, we competed very well. The shape was nice and difficult to break down. You see the difference in quality between the players when they were in possession. One of the disappointments was that we gave the ball away too much and gave possession back to India," he assessed.

"Our players were fantastic. They work their socks off, give their best every day. We just couldn't keep the ball and that shows in games where you give possession away too much. And if you do that against better teams and better players, then at some stage they'll punish you," he explained.

"You can't defend for 90 minutes against international teams, but again I can't fault their effort. They worked hard. We just need to be better on the ball but that's a long-term plan, not a short-term plan." New source PTI 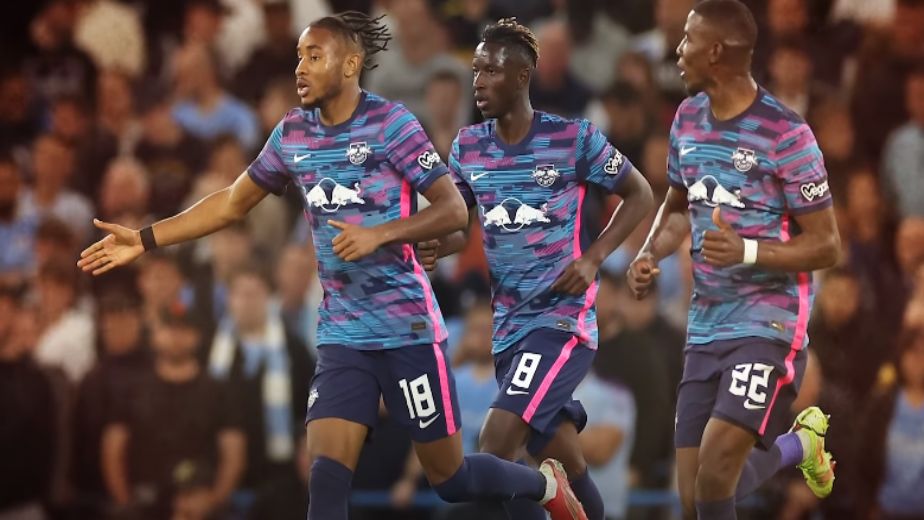 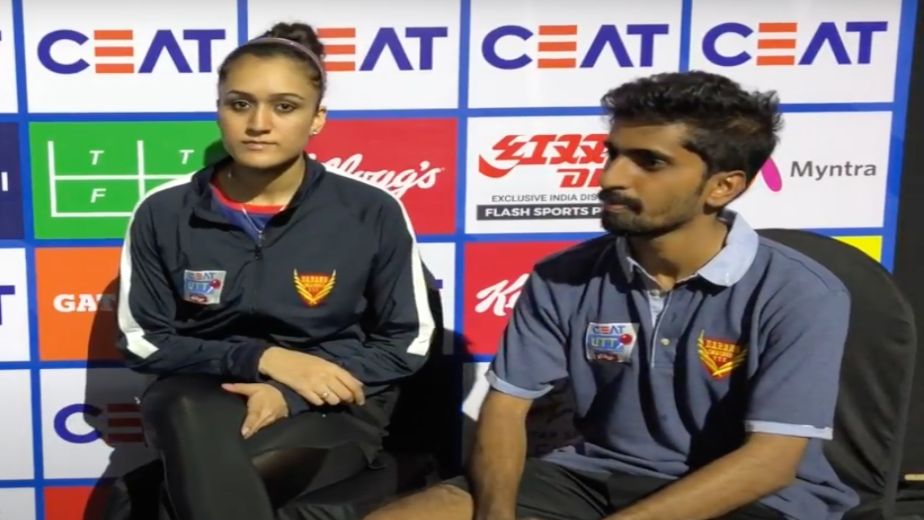 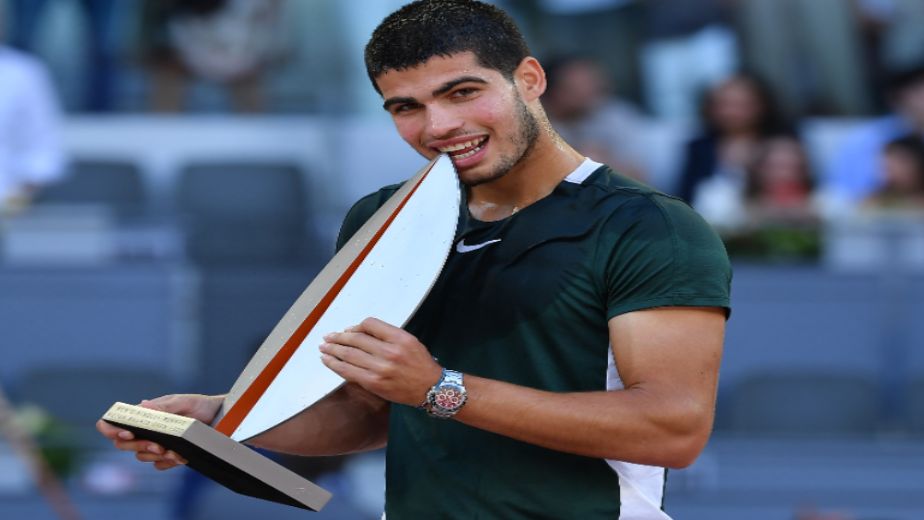