Football is competitive business, both on and off the pitch. The sport is constantly evolving to find newer ways to gain an edge over other teams, and bring in the silverware, glory and jubilation for the fans. A trend we have seen emerging is the use of data analytics that has helped the German National team gain key insights that has helped them dominate the game. The German Football Association teamed up with SAP to use data analytics and improve the Die Mannschaft’s in game strategy. This led to the development of two new groundbreaking technologies, SAP Challenger Insights and SAP Penalty Insights that helps evaluate not only the performance of the Germa n National team’s competitors, but also their own gameplay, player movements and defensive strategies. By analyzing this data, the German National team has been setting their side in a way that can exploit the weaknesses of their competitors and customize their own training programs to suit their players strengths and weaknesses. The key lies in the money invested in the technology used to provide data and the personnel employed to analyze the metrics to give the German team a competitive edge. Taking the data and extracting key insights from it has made the German National team one of the first and most effective adopters of this technology that has played a major role in their success. With the use of data analytics, the German Football Association has managed to tailor in game tactics, optimize player performance and prevent injuries to fulfill their ambitions of becoming a dominant force in the football world. The SAP Match Insights also helps the German National team process vast amounts of player performance data to optimize performance. Video data from 8 on field cameras helps the coaches analyze performance such as speed, position and possession not only of their own players, but also the opponents to tweak the tactics for maximum advantage. Showing this data to the players was as easy as simply sending it to their mobile devices. The SAP DataViz team with SAP Lumira and SAP Predictive Analysis provides visualizations, analysis and infographics at every stage of the tournament to study competitors and individual match - ups between the players before every fixture, leading to German Internationals being better prepared than their counterparts. Football is all about the numbers. Whether it’s goals scored, points gained or lost, speed, accuracy, possession and the list goes on. Amidst the fanatical support football enjoys across the world, it’s the numbers that can make all the difference in deciding whether a team fulfills its aspirations or not. The German National team were one of the first to jump onto the analytics bandwagon, but certainly won’t be the last as other teams run the risk of falling behind in a footballing world that’s constantly evolving. Written by Saad Rashid, Sports Enthusiast. The opinions and views expressed in the blog are strictly personal opinion of the author. 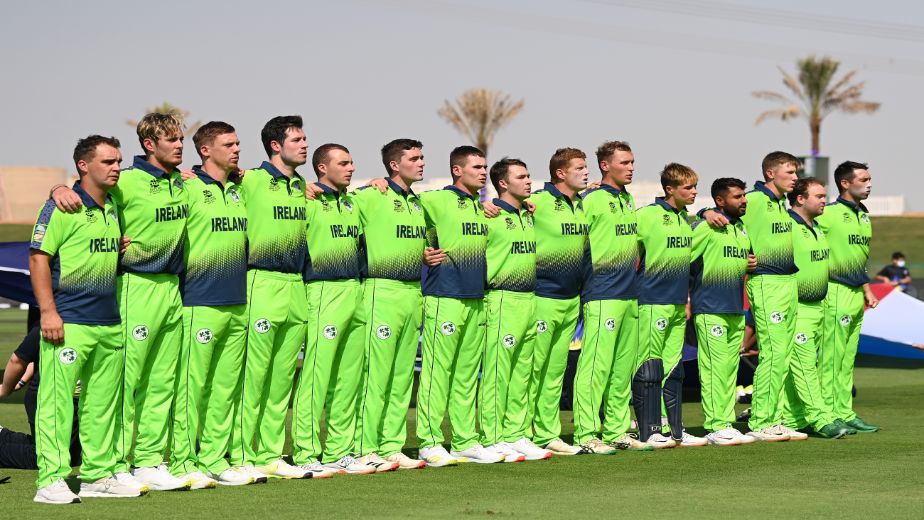 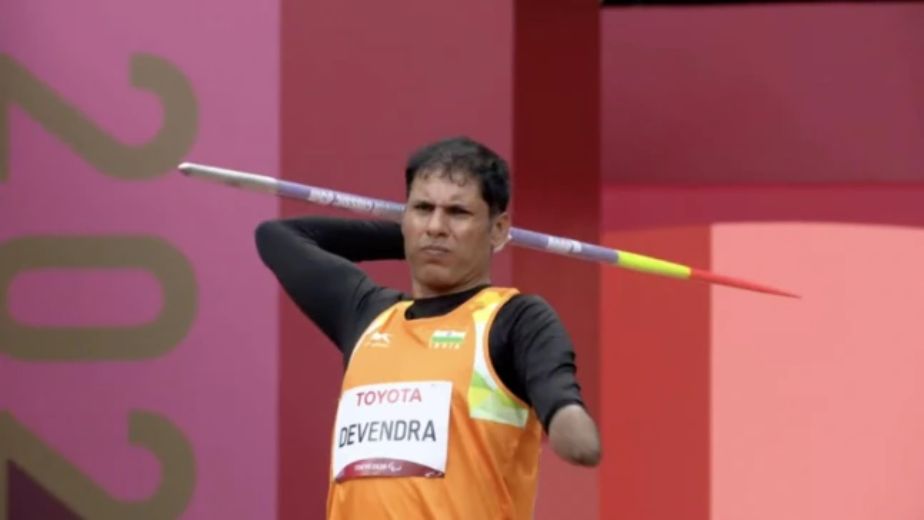 England reach 61 for 2 against India at lunch 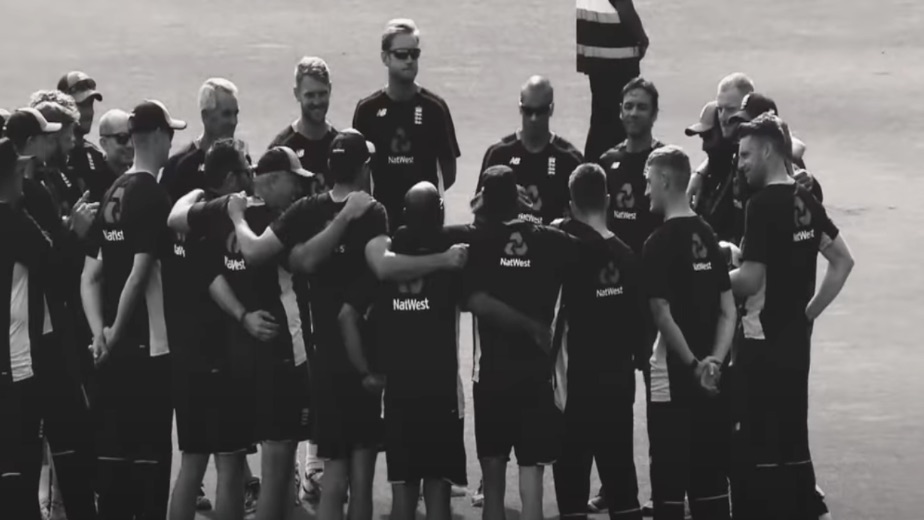