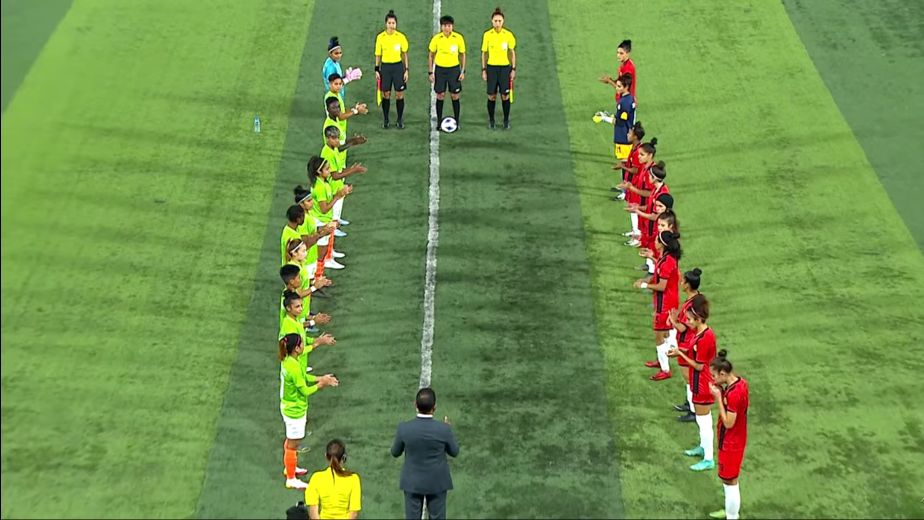 Aqaba (Jordan), Nov 11 (Football news) Gokulam Kerala FC suffered a 0-1 defeat to Iranian side Shahrdari Sirjan to bow out of the AFC Women's Club Championship in a match that saw goalkeeper Aditi Chauhan being sent off for bringing down and injuring an opposition player.

After a goalless first half, Shahrdari Sirjan broke the deadlock just after the hour mark through Afsaneh Chatrenoor's superb free-kick to seal the three points late on Wednesday, with the goal coming minutes after Gokulam and India goalkeeper Chauhan was sent off.

The Indian Women's League (IWL) champions are now out of the race for the title. They had lost to Amman Club of Jordan in their opening match.

They play Uzbekistan's FC Bunyodkor on Saturday to avoid finishing at the bottom.

Four clubs from four countries are competing in this edition of the tournament, also known as 2021 FIFA–AFC Pilot Women's Club Championship.

The result puts Shahrdari Sirjan, who defeated Uzbekistan's FC Bunyodkor FC 2-1 in their opener, on six points and in for a title chance going into their final match against Jordan's Amman Club on Saturday.

Gokulam Kerala badly needed to win against Shahrdari Sirjan following their 1-2 defeat to Amman Club and the Indian side showed promise early in the match.

They played a high pressing game from the start and troubled the Shahrdari Sirjan defence early on. Gokulam Kerala’s Susan Ama Duah came close to scoring in the seventh minute but her header went into the arms of goalkeeper Arefeh Kazemi.

Kazemi was in the thick of action again 10 minutes later when she sprinted off her line to foil an advancing Elshaddai Acheampong and the shot stopper continued to frustrate Gokulam Kerala, saving Win Theingi Tun's effort moments later.

Both sides continued to toil in front of goal in the opening minutes of the second half with Duah failing to find the target from inside the six-yard-box off Win Theingi Tun's corner, while Gokulam Kerala goalkeeper Chauhan easily saved Zahra Alizadeh's long-range effort.

Disaster struck Gokulam in the 65th minute when captain Chauhan's poor challenge on Alizadeh just above the box saw the custodian sent off.

That shifted the momentum in Shahrdari Sirjan's favour with Chatrenoor breaking the deadlock four minutes later when she curled her free-kick beyond the reach of substitute goalkeeper Shreya.

Alizadeh was taken to hospital but discharged after a few tests.

"Very sorry for what happened tonight, I take full responsibility for my mistake. It was never my intention to hurt anyone. Glad to hear she's doing better. Praying for Zahra's speedy recovery," Chauhan later tweeted. 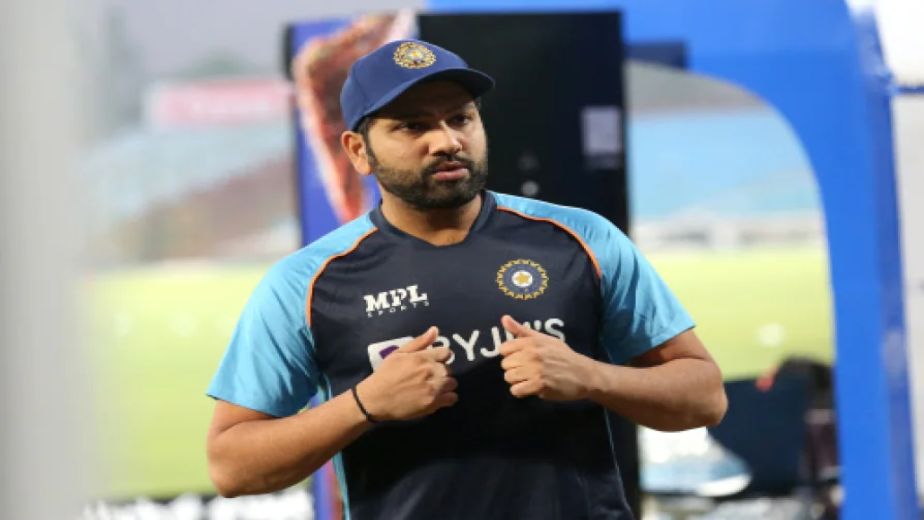 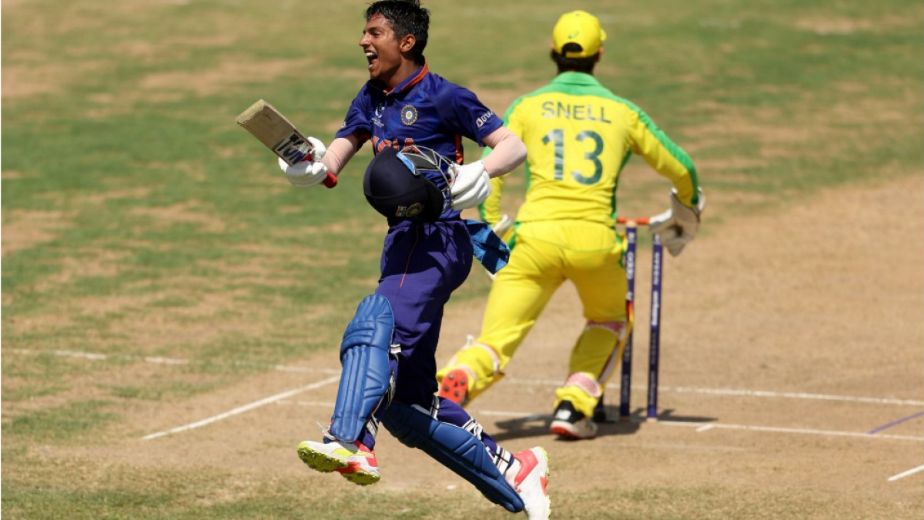 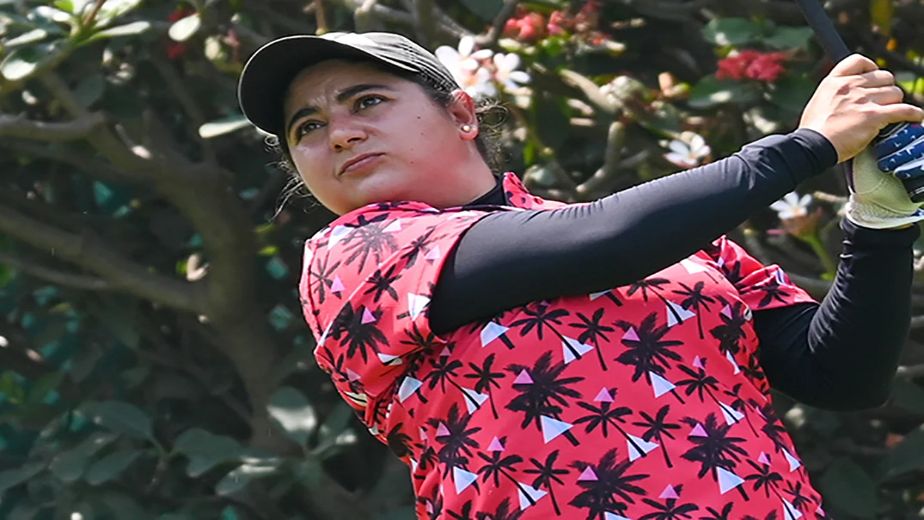