Striker Elshaddai Acheampong scored four goals, while winger Soumya Guguloth netted two and set up two more and Manisha scored one to help the Malabarians to yet another massive win.

The defending champions made a quick start, getting the lead as soon as the 5th minute of the game. Elshaddai found the net perfectly when she ran onto Soumya's cross after a touch from Grace inside the box.

Elshaddai soon doubled the lead for Gokulam Kerala on the 23rd minute. Sports Odisha were able to pull one back within a minute, when Pyari Xaxa slammed in her shot from outside the box into the top corner. However, it turned out to be a mere consolation goal.

Just before the half time whistle, Manisha scored the third with a curler from Elshaddai's missed header, making it 3-1 for Gokulam going into the breather.

After the breather, Gokulam Kerala took full control of the game. As the game crossed the hour mark, Soumya scored two goals in quick succession in the 64th and 68th minute, respectively, to make it a brace for herself.

Elshaddai finished off the drubbing in the closing embers of the game, scoring on the 78th and 87th minute to make it 7-1 in favour of the Malabarians.

After this win, Gokulam Kerala have 30 points from 10 straight wins in the league. As it stands, the league will be decided on May 26, with the winners of the game between Gokulam Kerala and Sethu FC taking the title. 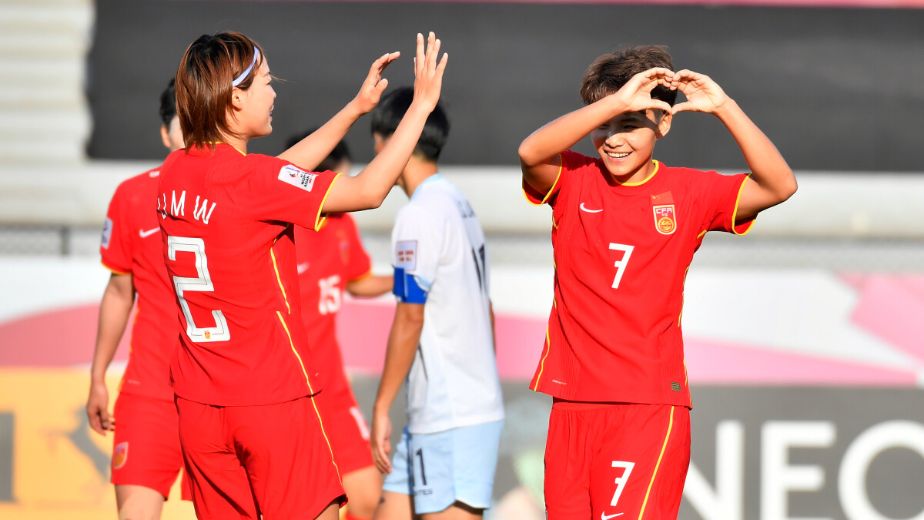 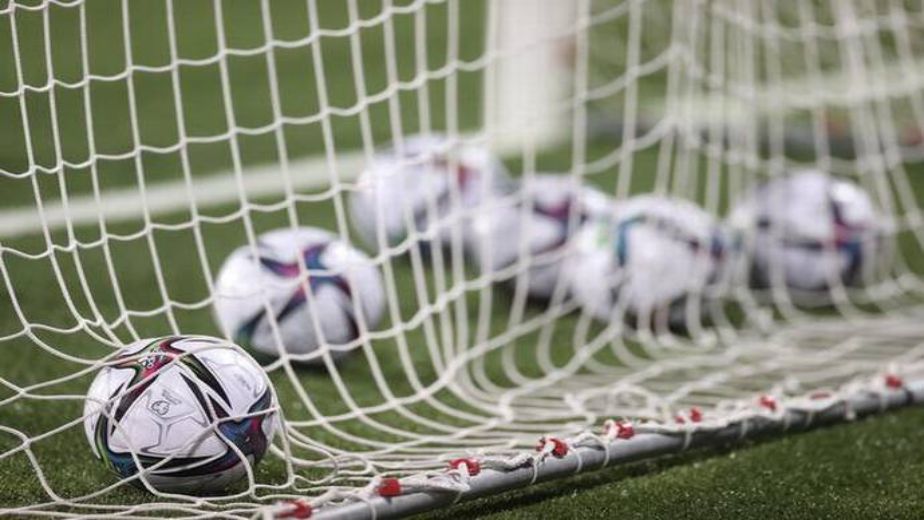