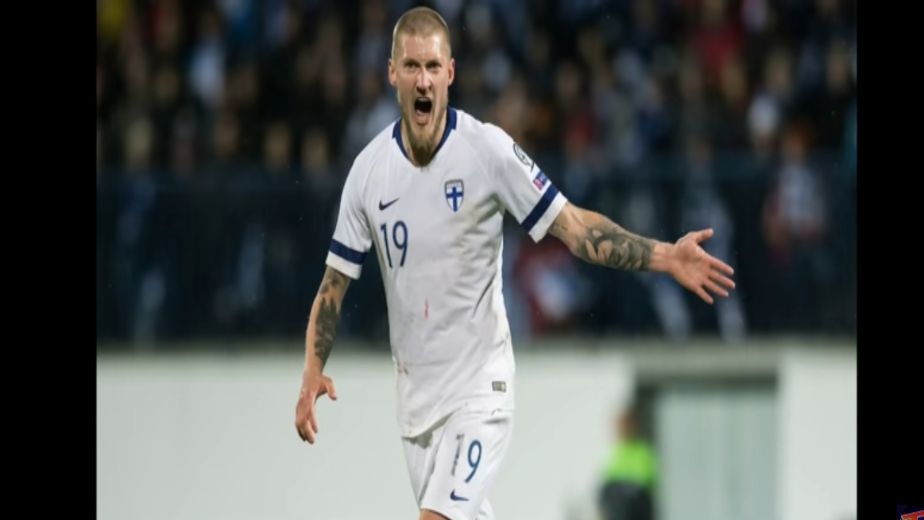 The addition will give the ISL side a big boost ahead of their AFC Cup group D campaign, starting in August.

"Kauko will be seen playing in a green-and-maroon jersey in the next season. ATK MB made an agreement with him on Thursday," the club said in a statement.

The 30-year-old midfielder, who came in as a substitute in all Finland games with a total match time of 57 minutes, will replace Spaniard Javi Hernandez in the Antonio Lopez Habas-coaches side.

Finland finished with three points with an opening round win over Denmark. News source PTI

Softball doesn’t get the recognition it deserves despite being an Olympic sport - Dr. Pradeep Talvelkar, Senior Secretary of Softball Association of India 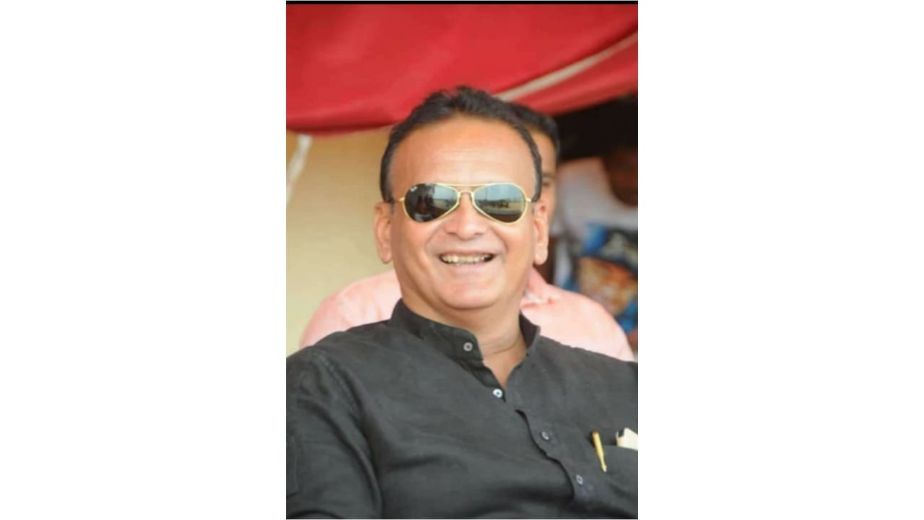 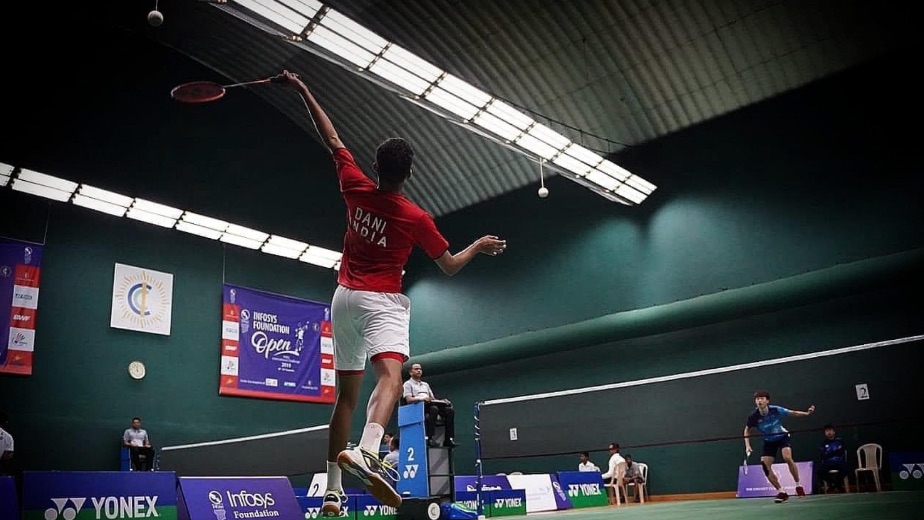 Australian players could fly to UK with England and India players on chartered flight, hints Maxwell 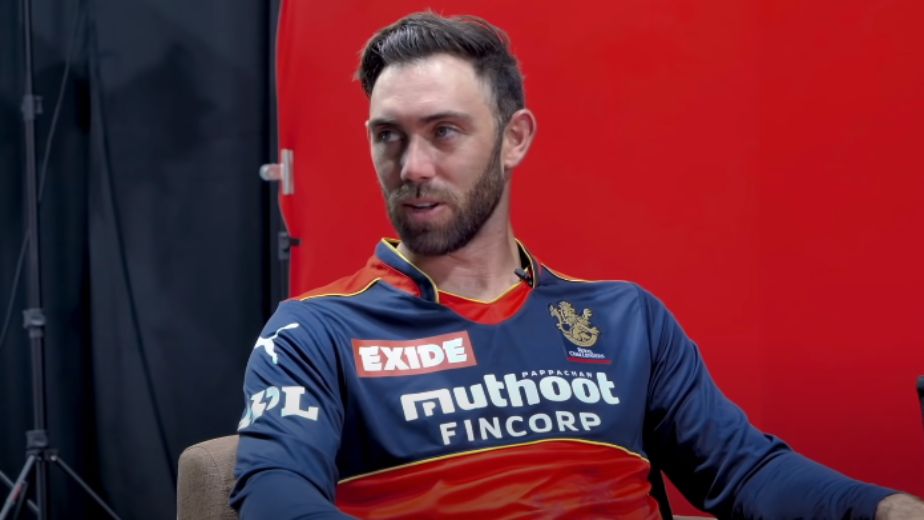