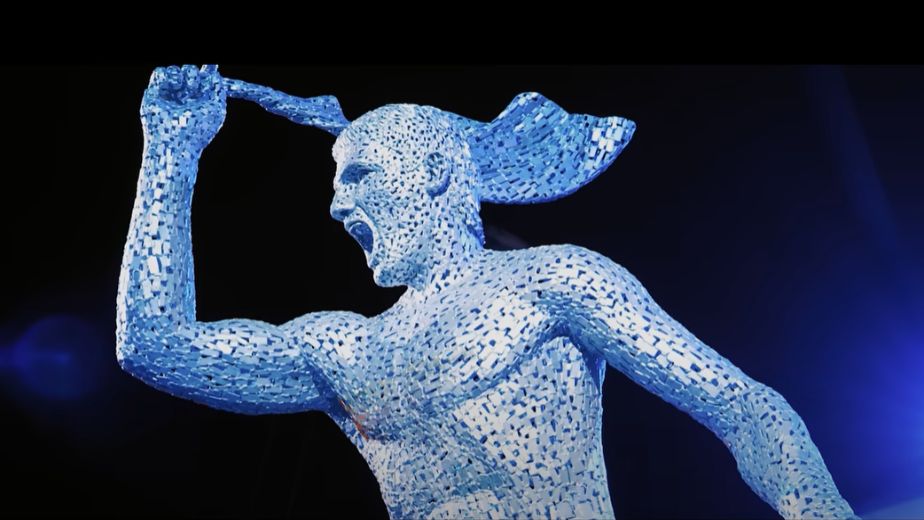 (Football news) Manchester City unveiled a statue of Sergio Aguero on the 10th anniversary of his title winning goal, completing a 3-2 comeback over Queen’s Park Rangers on the final day of the season. The goal resulted in City winning their first title in 44 years over bitter rivals Manchester United and Aguero’s statue has now joined David Silva and Vincent Kompany on the East Side of the Etihad Stadium.

Speaking at the statue’s unveiling, Aguero said “It's fantastic! I'm very happy about it, it's special. That moment changed my life, the club, everything. The best moment in my life. It will always be in my heart. We don't know what would have happened if we lost the Premier League that year.”

The Argentine scored 257 goals in 384 appearances for City, becoming the club’s record goalscorer and won five Premier League titles, six League Cups and an FA Cup. If that’s not all, the Argentine is also the highest scoring overseas player in the Premier League era and has the best goals-per-minute ratio in the competition's history.

Aguero added “That year changed everything because the next year we started winning more titles. Truthfully, it is a very beautiful thing for me, to see myself 10 years ago is very moving. In those 10 years, I was able to win a lot of trophies and was able to help the club become one of the most important in the world. I am very grateful to the club for making this statue in recognition of my football career in Manchester. It is something very special."

Manchester City's chairman Khaldoon Al Mubarak added: "Sergio Aguero's contribution to Manchester City in a defining era for the club cannot be overstated. He is without doubt one of the greatest players that has ever played the game. When our fans think of Sergio, they are immediately drawn to the iconic moment of 93:20 and the goal that secured the club's first league title in 44 years, but as his record of 260 goals for the club demonstrates, his legacy and impact at Manchester City go far beyond that. It is only fitting that Sergio has been recognised with a statue of his own, in celebration and honour of his accomplishments in one of the most important chapters of Manchester City's rich and long history."

NBA: Lakers win back to back matches after a long time as Brooklyn Nets continued their winning streak 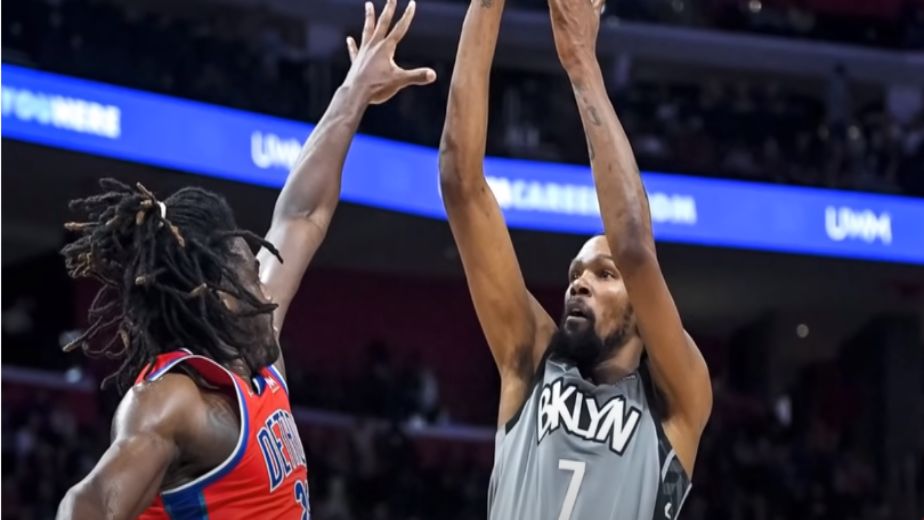 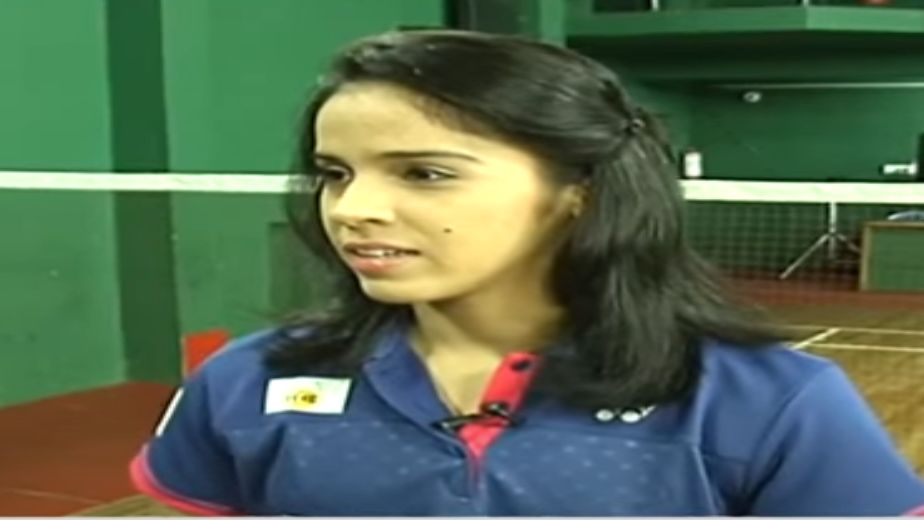 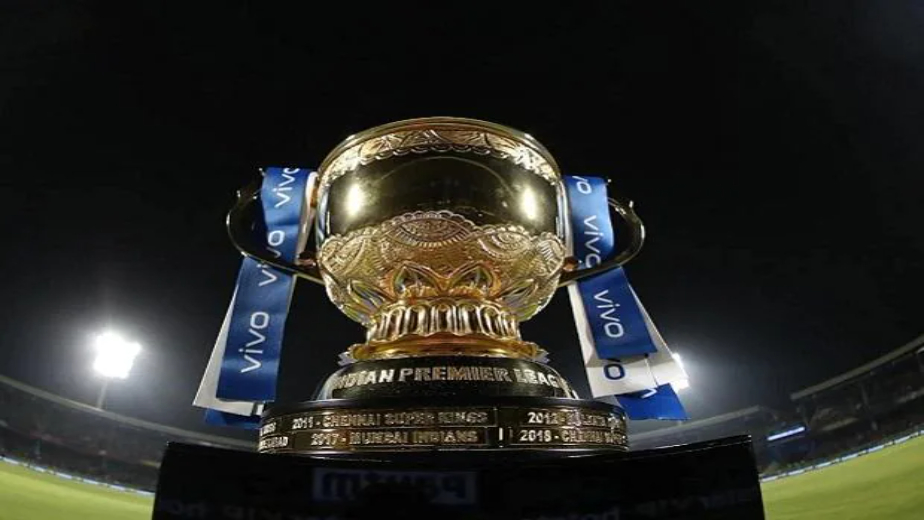